A Buffalo foodie transplant once bemoaned, “In Buffalo, we don’t call them ‘Buffalo wings.’ We have a funny name for them: ‘wings.’” I had to point out that Buffalo is a specific style/flavor and that there actually are other varieties of said item. Blasphemy, perhaps, to a Buffalonian, but the preeminent poultry parts purveyors exhibit the diversity that permeates the OTP chicken wings of love. 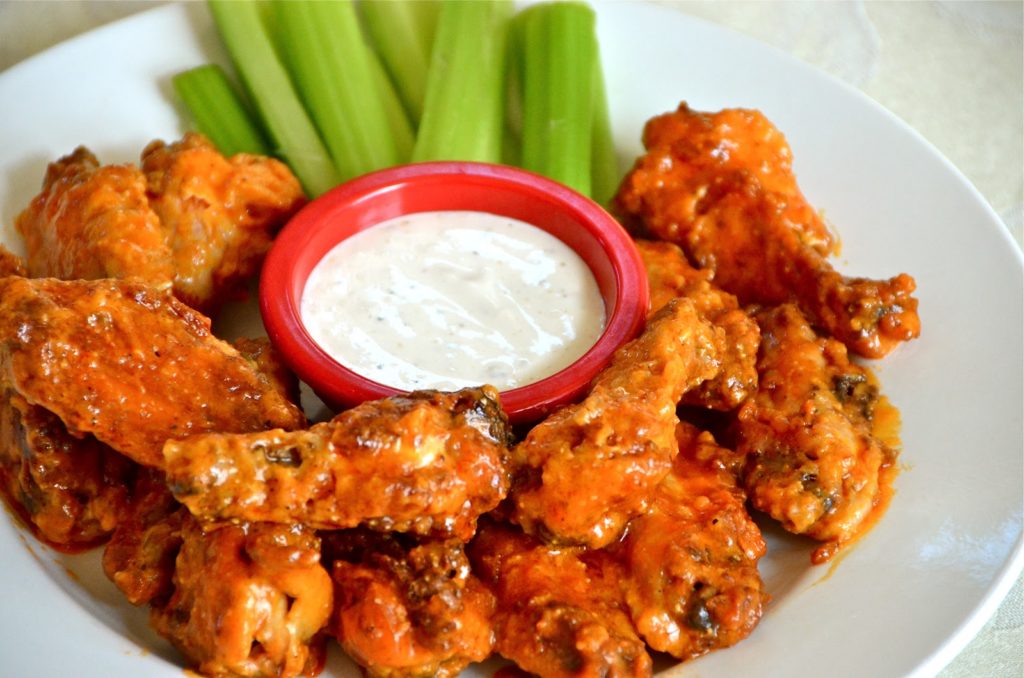 There is no dearth of currently opened restaurants putting out righteous wings with sundry preparation methods on their daily menu.

Who serves the best OTP? Let’s wing it.

Crabapple Tavern: The owners hail from upstate New York and have been yielding first-rate wings longer than anyone. The sauce commences with a Frank’s RedHot base and “some Asian spices” are added for wings that with a little luck would make Paul McCartney admit that maybe he’s amazed. If so, listen to what the man said.

E.M. Bop: “KFC” has distinctive meanings to foodies and non-foodies. In both cases, the “C” stands for chicken, but KFC to us food elitists is an acronym for “Korean fried chicken.” Tangy, sweet, a little spicy, she bop, he bop, and we bop to E.M. Bop. 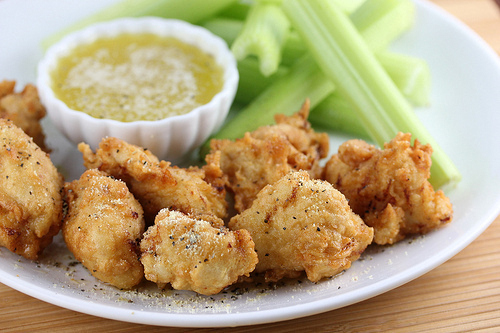 Prime Wings: The best of the growing trend of super casual, mostly take-out wings-oriented no-frills joints, honey barbecue and teriyaki are among the flavors. Still, most adore the lemon pepper.

Foundation Social Eatery: It’s tough to unearth an item at this exceptional restaurant that would not qualify for a “Best of” directory. The spiced confit combines the FSE customary impressiveness with a distinguishing style. 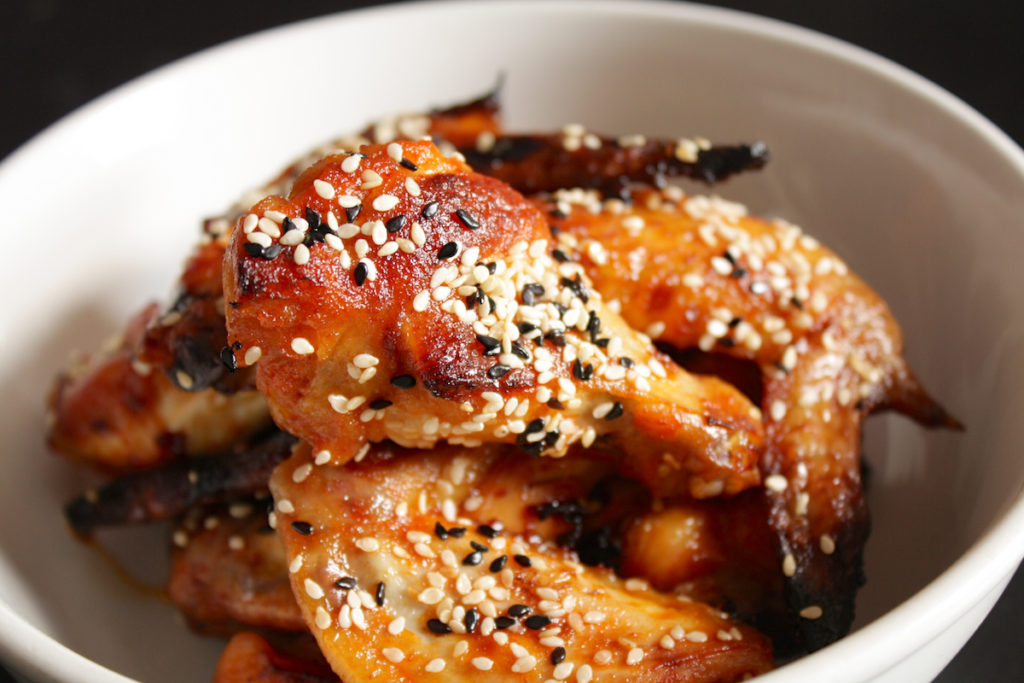 Houck’s Grille: Some restaurants have an item or two that is far and away superior to the rest of the menu. The wings are the star of the show here. Superstar bartender Alicia tells us Thai chili is the favorite of regulars.

Peach & the Pork Chop: Houck’s original chef, the since-departed Matt Meacham brought the steam-then-fry technique from Peach & the Pork Chop. Ala Foundation Social Eatery, this is a superb restaurant from top to bottom of the menu, but the wings are certainly a must-try.

Chase’s Grill and Wingery: Chase is an alumnus of the below mentioned wings mecca Clay’s, bringing the formula deeper into the suburbs with his namesake bar and restaurant. A few blocks off the exploding downtown Norcross restaurant strip, it’s squeezed in between the fire and police stations. No wonder they are the first responder in any wing emergency.

Wicked Wings: A favorite of ScoopOTP co-owner Suzanne Taylor and her husband Roy. You think I’m going to argue with the boss? He loves to get the sweet chili grilled and she enjoys the lemon pepper. The previous owner opened Wingsology in Jasper, so if you ever find yourself way OTP craving great wings – now you know where to go.

Taco Mac: The only chain on the list. Part of the inclusion is a lifetime achievement honor, but the rapid expansion into multiple locations has not foiled their ability to produce better-than-average wings with the preeminent ranch dressing accompaniment. That’s high praise coming from a blue cheese dressing partisan.

Clay’s Sport’s Cafe: The consensus metropolitan area favorite of foodies, Clay’s is temporarily relegated to inactive status as they are between locations. Scheduled to reopen in March (which in the restaurant world translates to late summer) in the Hammond Springs shopping center, gastronomes are posturing for quality propelling their pastime position of pullet perch possession.

Table & Main: Feasibly the best wings this cyber evaluator hath ever gulped, the high-end Southern eatery offers the wing option once a year: Super Bowl Sunday as a takeout party platter. However, the owners, R.O. Hospitality will be opening Coalition Food and Beverage this summer. Tea leaves indicate it will likely be the most casual of group’s three restaurants, which also includes Osteria Mattone. Sounds like the kind of place that should serve chicken wings to me.

Joe has contributed foodie articles to us with his best of lists for BBQ, Pizza, Sandwiches, Burgers and more.

The bad jokes and infallible recommendations are brought to you by a generous grant from Stephanie Duffy, a Thirty-One consultant. Patronize her online gift store so her opinionated husband can eat.