Here’s a recap of some special events, the latest openings, and under construction projects around OTP.

The Chick-fil-A College Football Hall of Fame, in partnership with Chick-fil-A and Coca-Cola, recently announced free admission to the state-of-the-art fan experience for the entire month of August in celebration of college football’s 150th anniversary and the Hall’s fifth year in Atlanta. You must have the Chik-fil-A app for entry. 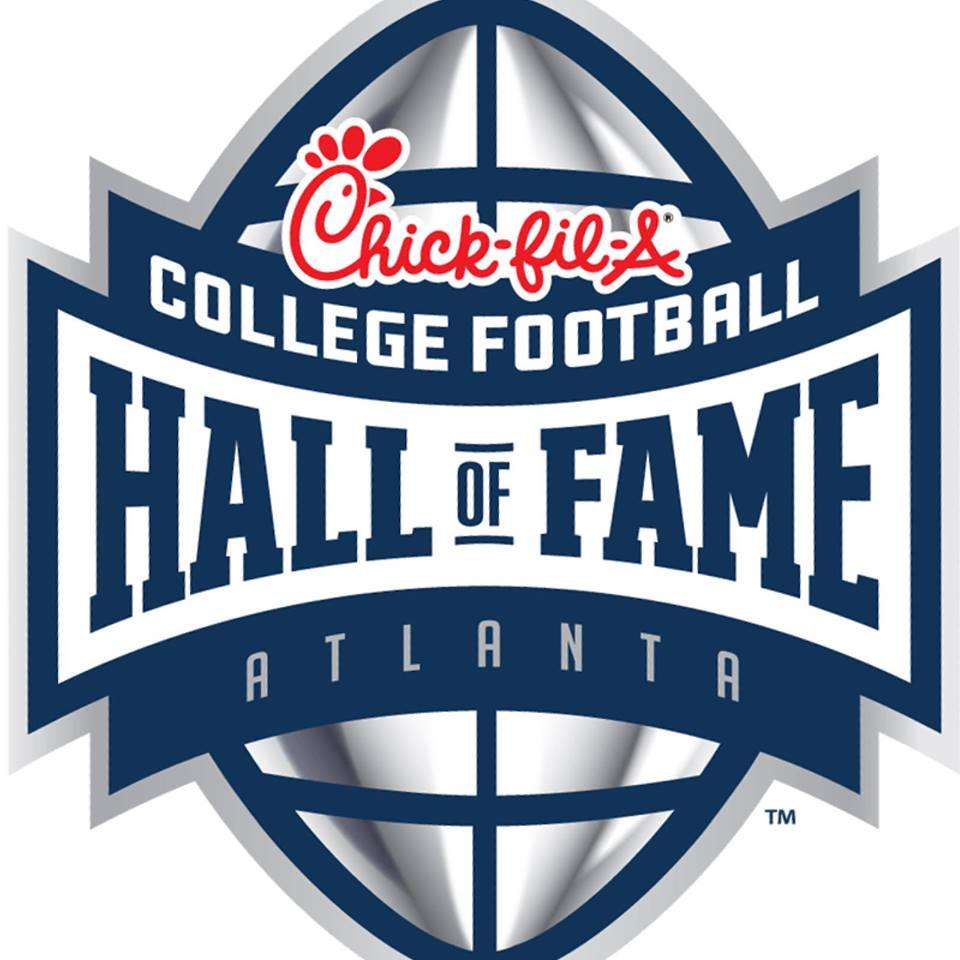 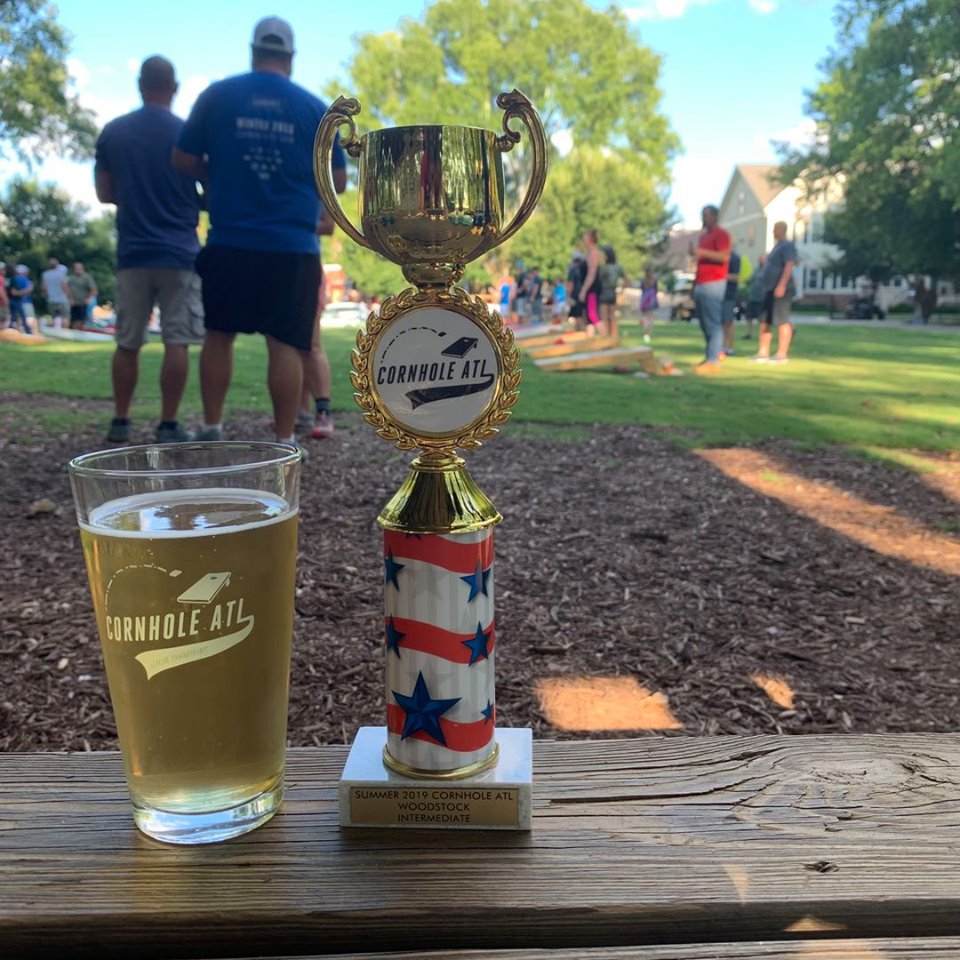 Two new Guthrie’s Chicken are entering the Georgia market and opening their first locations in Cherokee County. Construction and hiring are underway.  One is located on Sixes Road and the other on Highway 20 and East Cherokee. Their June 20th Facebook page teases that many more Georgia locations are on their way! 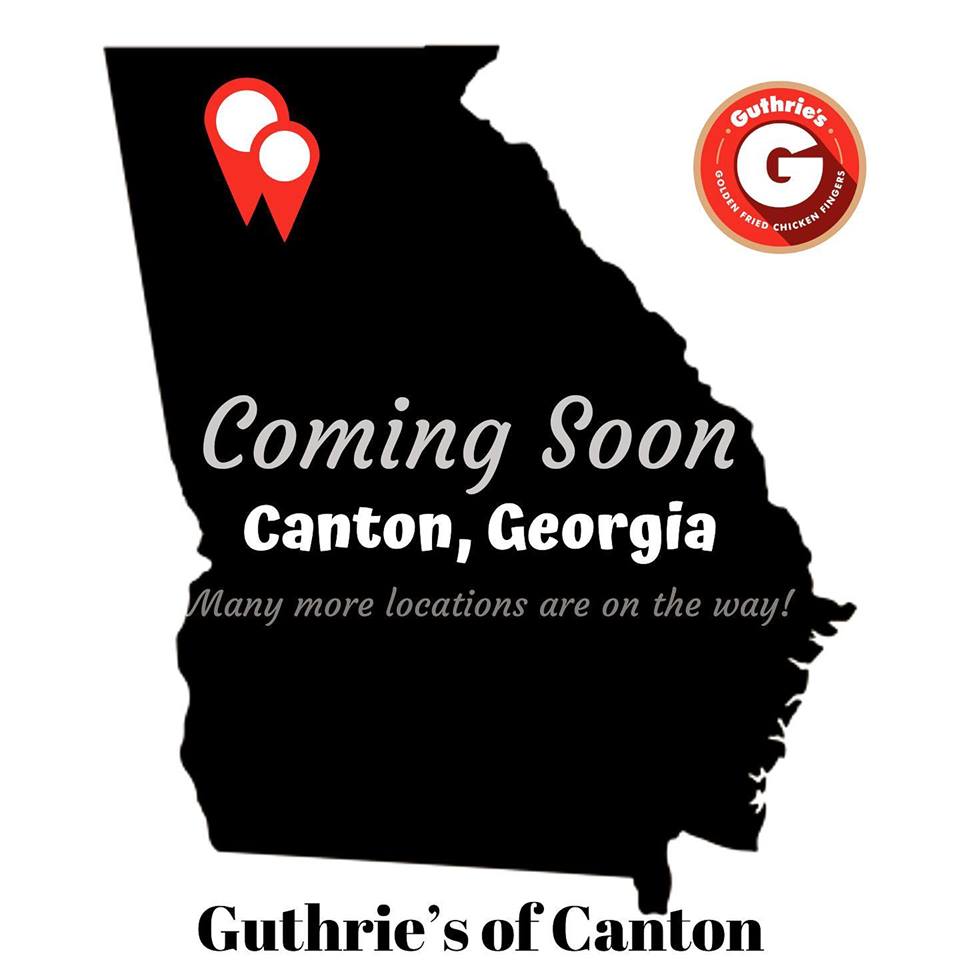 The Mill On Etowah is an adaptive reuse development on the Etowah River. Canton developers, Penn Hodge and 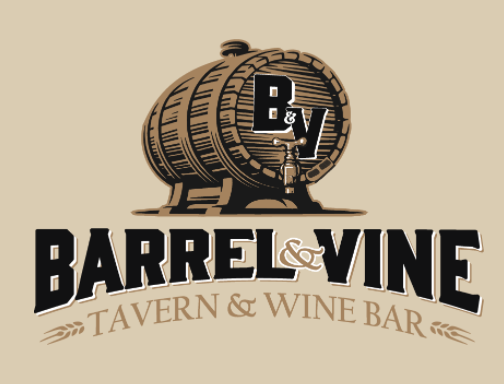 Grant Schmeelk, said they are going to expand their restaurant base to include  pizza, Asian chicken, barbeque, a cantina, a steakhouse and a wine and tapas restaurant. Yet, the only one confirmed on the site is Barrel and Vine, a tavern and wine bar.  Reformation Brewery is also currently open. We look forward to getting more details about the restaurant concepts they are trying to secure. The Mill is destined to be a hot spot in Downtown Canton with community events.

Barrel & Vine is also opening at the Outlet Shoppes at Atlanta in the food court.

On August 1 on the Job Opening Ga Facebook page and a Canton/Cumming Facebook page it was stated that Martin’s Restaurant is coming to the Holly Springs/Canton area.  We have confirmed that the restaurant will be at 3494 Marietta Highway, Canton, GA 30114 very close to the established Biscuit Barn.
Martin’s Restaurants have been dedicated to serving customers the best breakfast in Georgia since 1962. Southern hospitality is ingrained in everything they do, from the way they cook to the way they serve, both their customers and community. Currently, Martin’s Restaurants owns and operates 17 locations and this new location will be open in November as their 18th. We have reached out for more information and an exact address. Check out their menu.

Martin’s Restaurant is coming to Canton! We are needing to hire Managers and Crew.
Send resumes to  mhicks@martinsrestaurants.com. 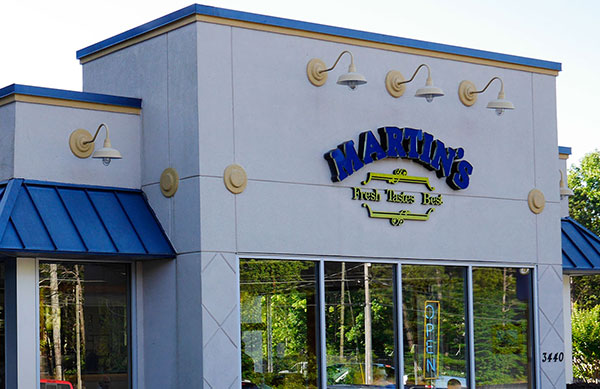 Souper Jenni has finally opened after permitting delays. They will be offering a complimentary lunch Monday, August 5th thru Friday, August 9th from 11:00 AM until the food runs out! Come and sample their delicious soups, salads and sandwiches. Their Dining Room open until 3:30 PM and take-out available until 4:00 PM. 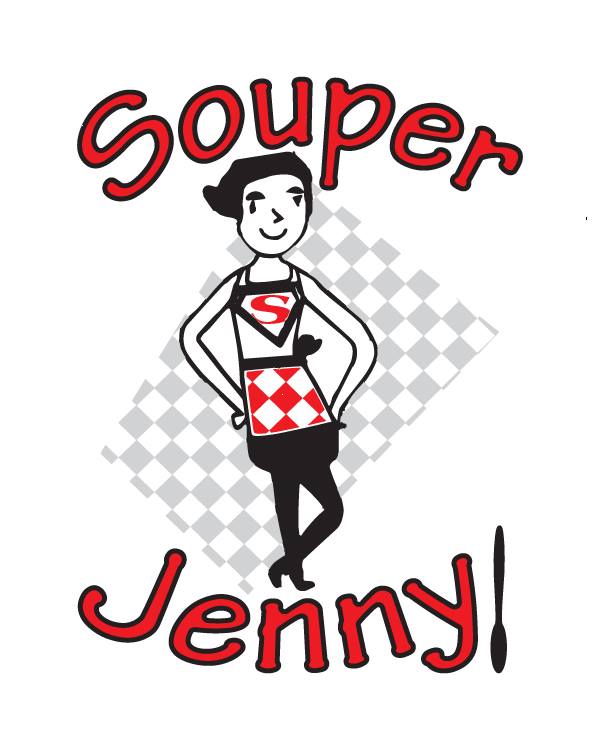 A new boutique opened up called Wanderess Collections.  This lifestyle boutique was founded for the woman who is equal parts gypsy rocker and flower child. Sourced form local and global artisans, their fashion, jewelry, art and home goods are known for boho flair and a lil’ magic! 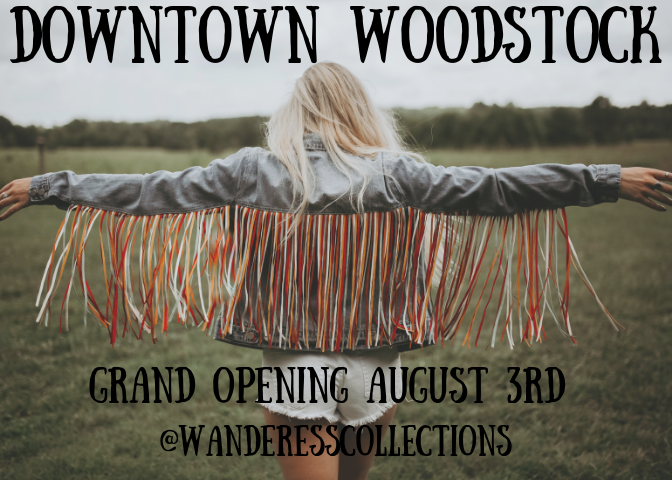 Also in Woodstock on August 10th, the Little River Band will be performing for a free show at the Northside Hospital Cherokee Amphitheater. Through the 70’s and 80’s, LRB enjoyed huge chart success with multi-platinum albums and chart-topping hits like: “Reminiscing,” “Cool Change,” “Lonesome Loser,” “The Night Owls,” “Take It Easy On Me,” and “Help Is on Its Way.”

We reported the opening of Joella’s Hot Chicken a month ago, but the official press release was just issued confirming that they are taking over several Pollo Tropical locations including Woodstock. For each new restaurant, the first 100 visitors on opening day will receive Free hot chicken for a year. Stay tuned those details for all their new locations in Cumberland, Kennesaw, Woodstock and Newnan.

Our friend at ToNeTo Atlanta learned that the former Sears at Cumberland Mall near Smyrna will be divided rather than demolished.  The two larger tenants have reportedly been signed and will include a new location of entertainment facility Round1, as well as a combination Dick’s Sporting Goods and Golf Galaxy store, a Dick’s-owned golf specialty store. 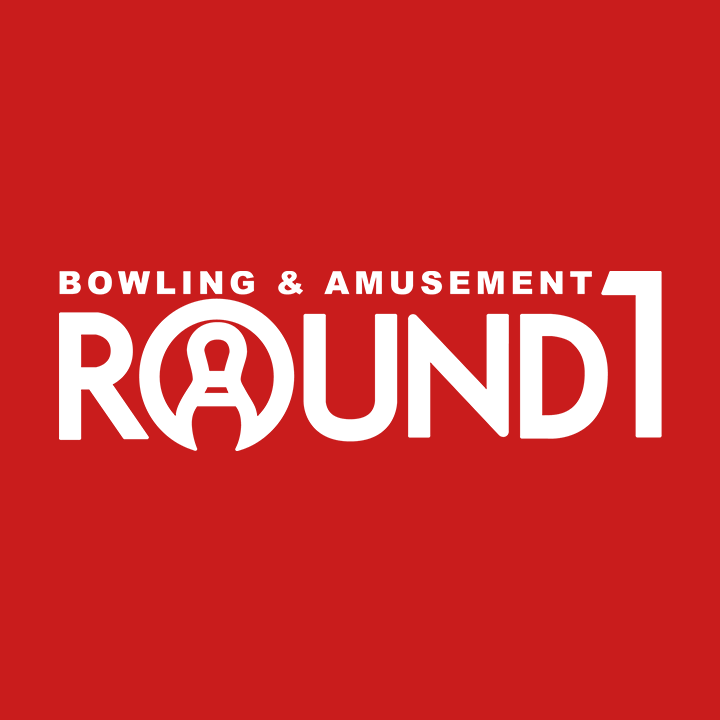 The Mall of Georgia

RePlay Video Arcade will bring a blast from the past with pinball machines and a variety of rotating games from previous decades, including both old-world gaming and high-end technology. Players will be able to buy time and each game will be set to “free play,” allowing gamers to play without worrying about repaying after each game. RePlay Video Arcade is now open mall hours on the lower level near Billy Beez in a 2,078 square-foot space.

If you have a Nextdoor site or neighbors that vent on a community Facebook page, you may enjoy this video from It’s a Southern Thing “If your neighborhood had nightly news”  At least your source for a new restaurant is Scoop OTP!

Do you know anything opening up in your area? Let us know at info@scoopotp.com or through Facebook instant message.