It looks like the Blue Cat Lodge will see another season of tourism, as Variety is reporting that the Netflix series “Ozark” has been renewed for a second season, just shy of one month after its release. The show follows lead character Marty, a financier played by Jason Bateman, and his wife, Wendy, played by Laura Linney, as he moves the both of them abruptly from Chicago to the Missouri Ozarks after his money laundering scheme has taken a sharp turn with a Mexican drug lord gunning for him. The dark series also showcases family dynamics, capitalism and the lifestyles of the locals in the Byrde’s new town. 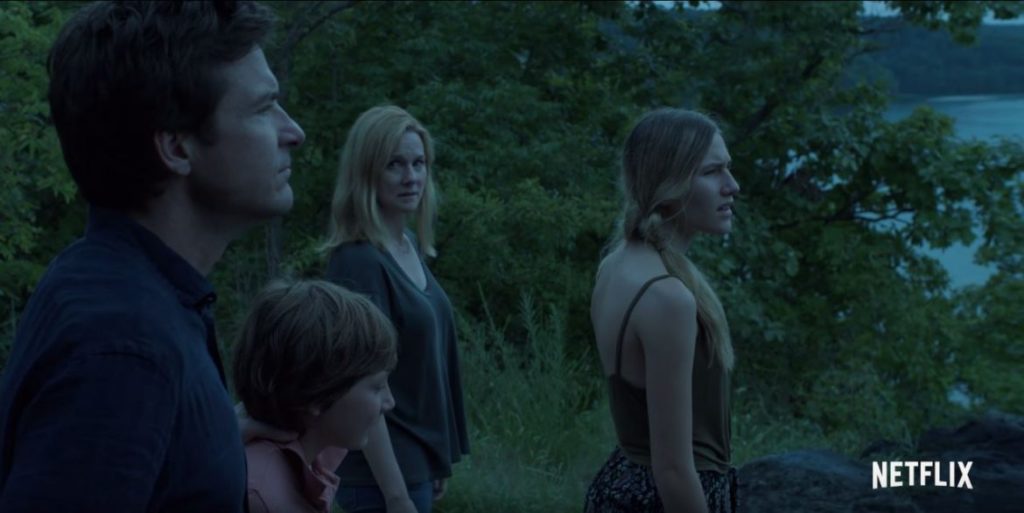 For those of you unfamiliar, the Missouri Ozarks scenes are almost predominantly filmed here in Georgia between Lake Allatoona and Lake Lanier. Local spots can be recognized throughout the ten episode series, including Little River Marina, Chateau Elan, The Silver Skillet and Willimson Brothers Barbecue. 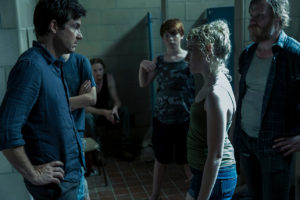 No dates yet have been released for when the ten series second season will begin filming, but we do know Bateman has a full calendar between this series and shooting “Arrested Development”, also for Netflix. We can only hope that the series continues to film in and around Lake Allatoona and Little River Marina — and that they need extras like they did for the first season. We will keep you informed as we get more details.