Constantine Tzortzis appeared on season 7 (2011) of the hit ABC reality show The Bachelorette, making it to the final three but then realizing that he just didn’t see it going further with the Bachelorette, Ashley Hebert. In 2014, he and his wife, British actress Rachel McDowall, had a baby girl.  In their About Us section it states that Giorgio’s is a family owned and operated restaurant. Dimitri and Elleni Tzortzis, both third generation restaurant owners, established Giorgio’s in 1991.

Our son Constantine became an invaluable partner of the business along the way and has contributed a fresh perspective to the business. 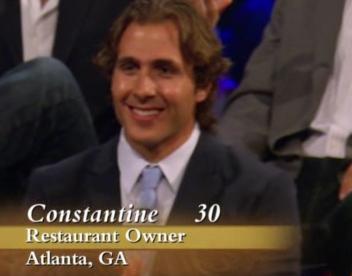 The restaurant is famous for their carry out pizza, which is always Buy One-Get One Free; check out their full menu.  They have gluten free options and house made sauces. Follow them on Facebook for updates about their Spring opening. The new Giorgio’s would be built on presently vacant land at the corner of Dawsonville Industrial Park Road & Northside Dawson Drive. 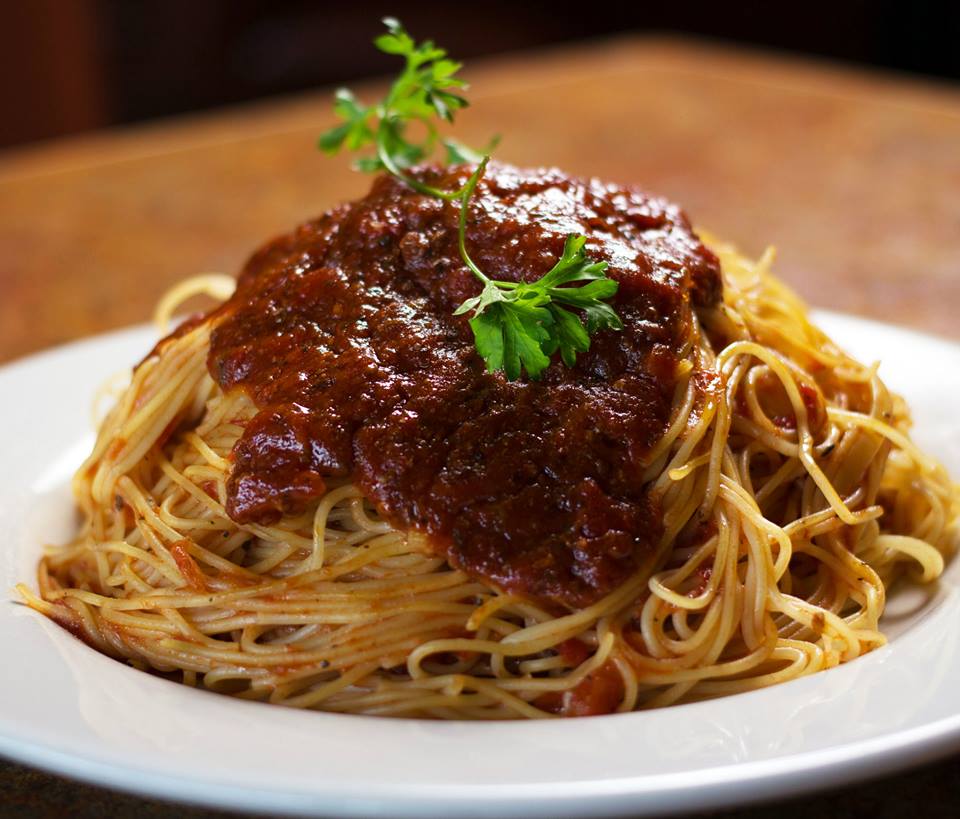 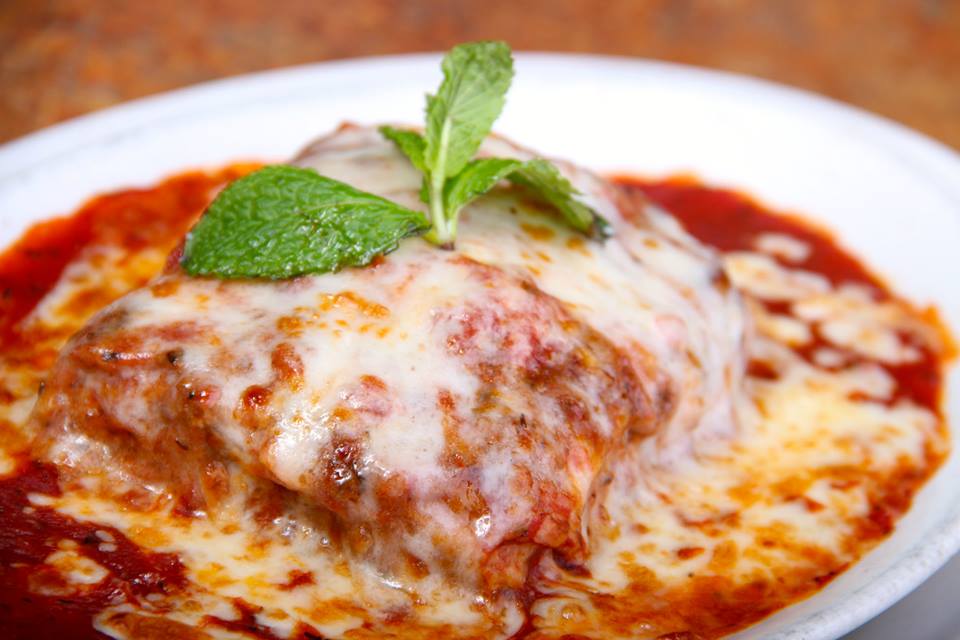