If you are like us, we are counting down the days until July 21st when Jason Bateman’s “Ozark” Netflix series debuts. The series is about a Chicago-based financial advisor secretly relocates his family to the Missouri Ozarks when his dealings with a drug cartel go awry.

With many scenes filmed OTP on Lake Allatoona at the Blue Cat Lodge,  we know many of you worked as extras.

Here is another new trailer teaser, as well as a scene from one of the shows. Like the original trailer, the scene is an intense exchange between Jason Bateman and Laura Linney showcasing Bateman in a different role than we are accustomed to watching. 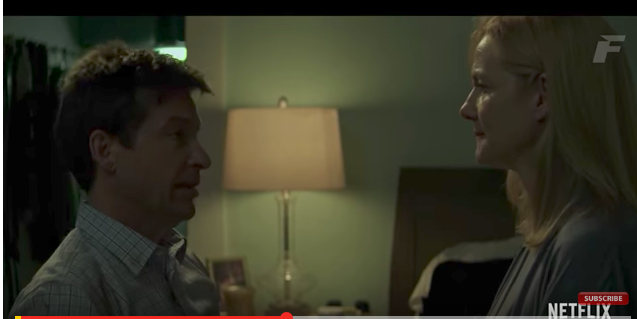 Get ready to binge watch all ten episodes and follow us on Facebook for more movie updates and casting calls.