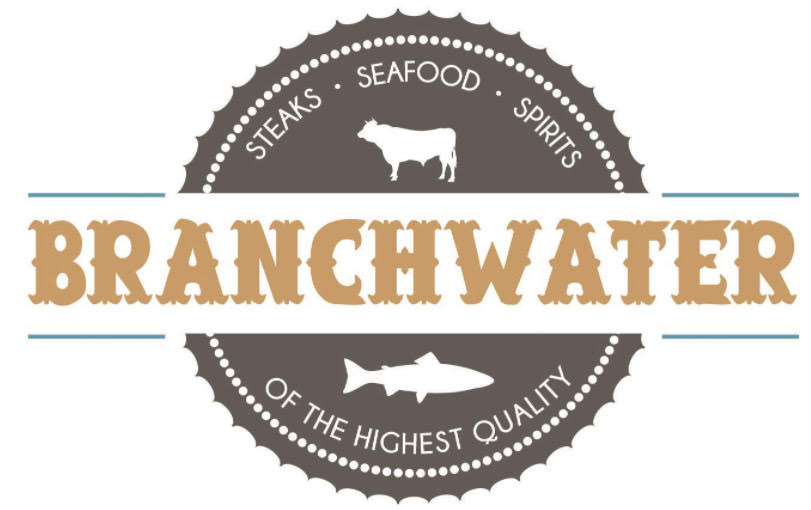 One major distinction: Branchwater in Canton will also be open for lunch, and will feature a casual menu with lots of sandwiches, salads, and lunch entrees. The Canton location will have weekly music events in the upstairs lounge, and private parties will also be able to be booked in one of several event spaces.

Look for the opening August first and follow them on social media.
Another of Chef Todd Hogan’s restaurant,  Duke’s Bar & Grill (formerly Indigo) in Crabapple, is now closed. 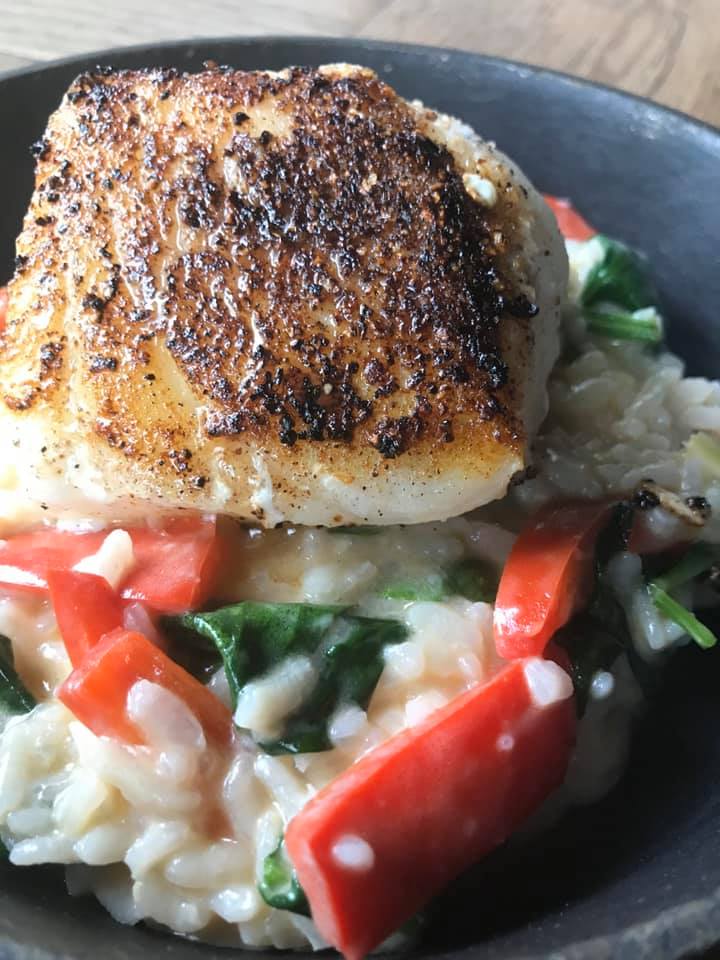