UPDATE: Punch Bowl Social has announced plans for a Grand Opening on March 24th. “We believe in doing good while having a good time. Therefore, a $20 donation to our charity partner, The Giving Kitchen, will secure your admission to our exclusive ticket-only Grand Opening Private Event from 7-9pm on Saturday March 24th.You and 700 of your new BFFs will get two full-hours of exclusive diner-inspired food, craft beverages, access to all of our rad activities, and badass, live music by New Junk City.” Check out their event page for more details.

The Battery Atlanta, SunTrust Park’s new mixed-use development, manages to keep gaining exciting new tenants that are sure to drive customers there even when the Brave’s aren’t playing. The latest announcement was that Denver based Punch Bowl Social will open under the guidance of famed Atlanta Chef Hugh Acheson. 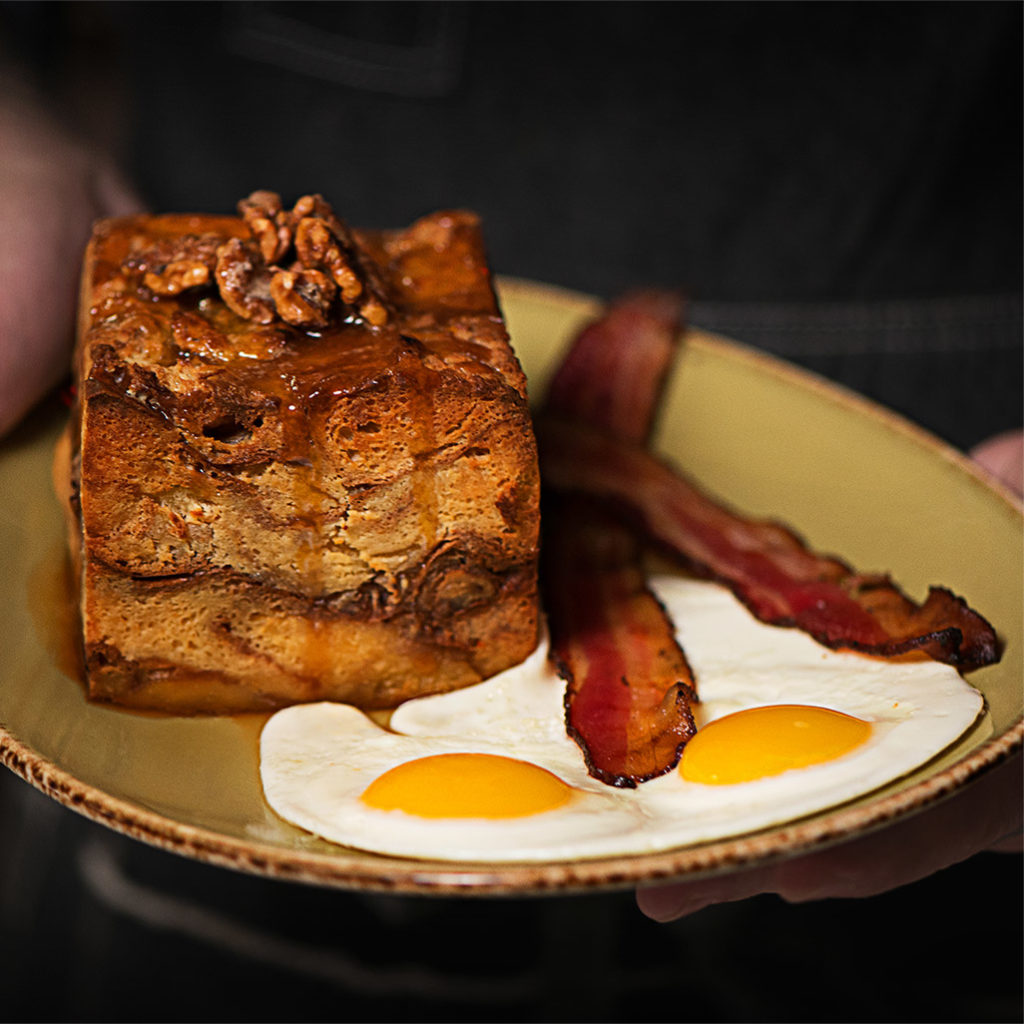 Punch Bowl Social Atlanta will open in the space that was originally set to be occupied by Kings Bowl, who has since left the project. The facility will be two stories high, and house eight bowling alleys, 3 private karaoke rooms, bocce courts, ping pong, vintage arcade and table top games, a 360 degree bar and a 2200 square foot rooftop patio.

We asked our friends in Cleveland, Detroit, and Minneapolis for feedback and reviews, all of which were positive — “A great place to have an office or holiday party” was commented more than once. The drink choices were popular, and the chicken and waffles received high praise.

The craft cocktails and a menu referred to as “Mana from Foodie Heaven” make Punch Bowl Social sound like Dave and Buster’s on steroids, without the hassle of having to trade in all of those tickets at the end of the night. Plus, having Acheson involved on the culinary side of things makes the whole package even more appealing. 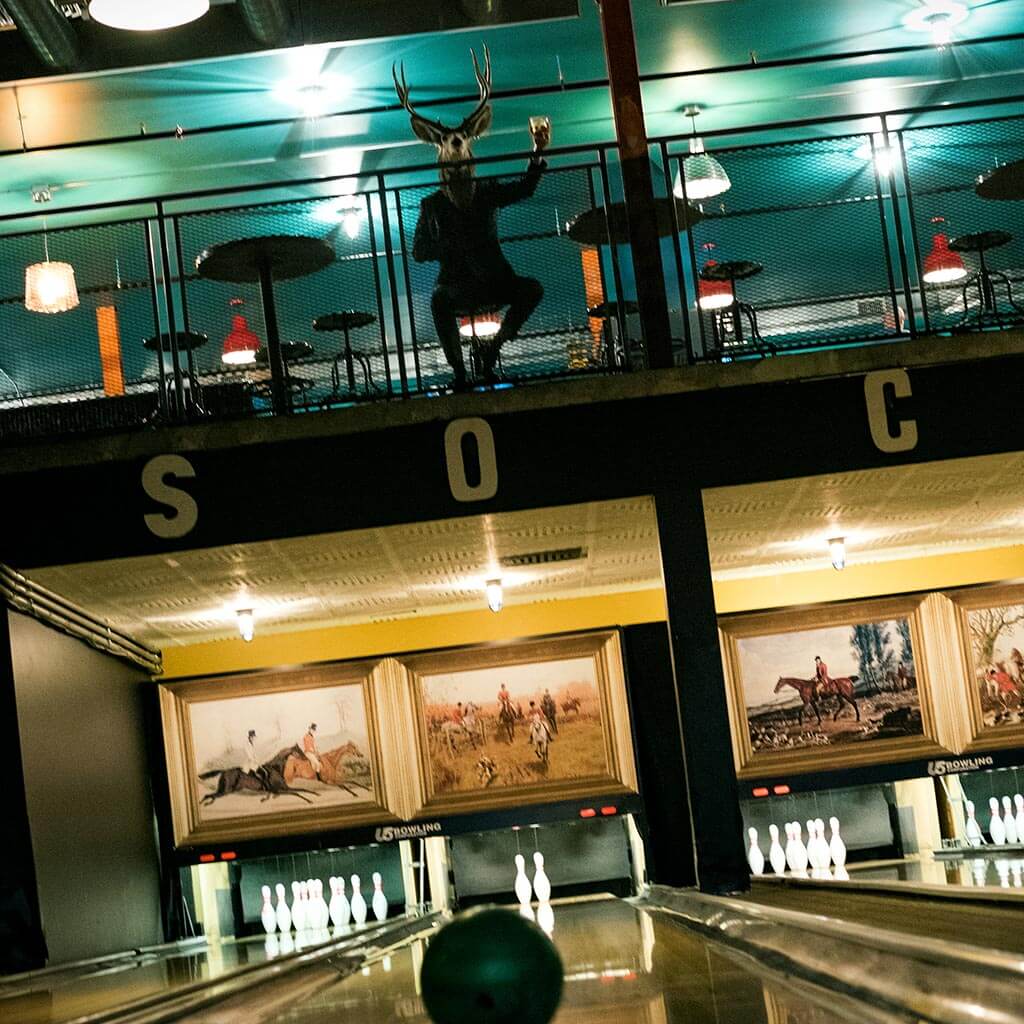 Punch Bowl Social and all the other exciting new retail and restaurants coming to the Battery are sure to draw people from OTP and ITP alike, whether the bases are loaded or not. We can’t wait to try it all this spring!

Much thanks to our young, hip and trusted friend Eli Zandman at Tomorrow’s News Today for sharing the Scoop with us!

Check out more about what’s coming to the Battery Atlanta, and follow us on Facebook for the latest Scoop.