Baseballism is excited to be opening its third brick and mortar store just outside of SunTrust Park, the new home of the Atlanta Braves. They will open in April 2017.

In the beginning, Baseballism was a youth baseball camp founded by four former college baseball players and teammates with a passion to teach the game the right way. The camp ran strong for two years and focused on the fundamentals of the game as well as the life lessons learned on the diamond. 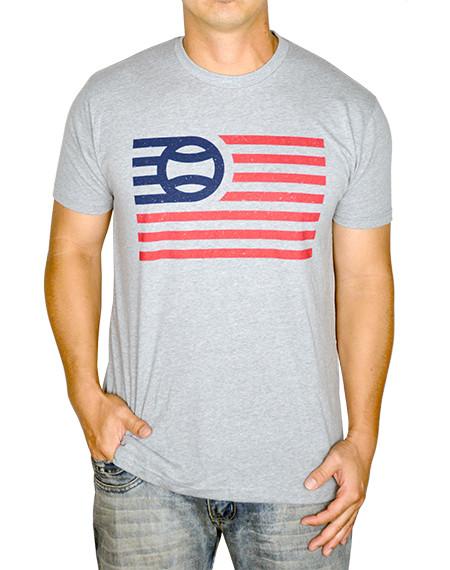 After two years of camp the founders went their separate ways; one became a teacher, one a military lawyer, one a sports sales rep and one a finance manager. Five years later, the former teammates restored Baseballism as a premium off the field brand focusing on the class, tradition and history of baseball.

They offer a wide selection of polos, t-shirts, hats, outerwear, backpacks, and more. I know lots of parents whose kids play baseball and are very excited for the store to open. For those that just love the American pastime, they have some cool shirt designs!

Follow us on Facebook for more scoop about SunTrust Park and The Battery’s new restaurants and retail shops.