The Marietta City Council has approved a new brewery in Downtown Marietta. Wise Owl Brewing will be built where the two-story Cuthbertson Building (originally built in 1917 as the Farmers & Merchant Bank) was located on the corner of North Park Square and Root Street. City Councilman and property 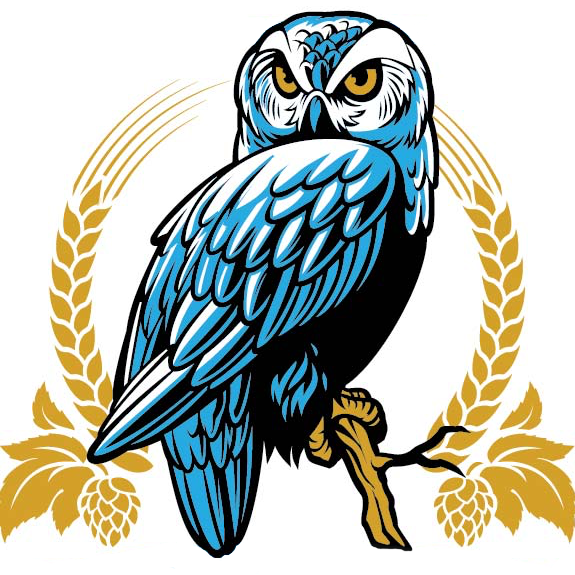 owner Philip Goldstein razed the building years ago with the hope of replacing it with a five-story office building, but now it will be a signature brewery on the square.

The plans call for a 10,000 square-foot pub with a rooftop patio. Wise Owl’s majority owner Joe Uhl said the ground floor and rooftop will be used for daily operations, the second floor will be for special events like weddings and parties and the basement will be where the beer is made.

In a conversation with Joe Uhl, he said that he will only be serving snack foods. They plan to work with local restaurants deliver to the brewery, which is good for everyone. By law, he can only sell his beer, but he may have “collaborations” with other local breweries. When asked about the name of the brewery, Uhl said:

My last name “Uhl” pronounced “yule” comes from Germany. In German, Uhl is a derivative of “eule” , which translates as “Owl”

Uhl has 40 years in the restaurant business and loves craft beer, so opening a brewery was a perfect fit. When asked about how he chose the location for the future Wise Owl Brewery — that he lives only 2 blocks away from — he said:

Part of the uniqueness will be the ambiance. The square needs more entertainment and places to go. Especially the mellinnials.  Things like great music, rooftop patio, firepit, cornhole and shuffleboard to name a few. Just a place where you can relax, talk with friends or family and share a pint or two.

This brewery comes on the heels of another brewery announcement last month for Marietta, Glover Park Brewery. In addition, Red Hare Brewing is a proud “Made in Marietta” brewery.

According to the Marietta Daily Journal, the brewery will feature a variety of traditional beers as well as more adventurous seasonal brews like peanut butter porter and cinnamon crunch stout, which will be brewed up in the building’s basement.