Every time I turn around, I see another new “Coming Soon” sign showing the continued growth, development and change of the local shopping centers.

In Kennesaw off of Chastain, in the strip center that has Papi’s Cuban & Carribean Grill and the newly opened Newk’s Eatery will now be home to a non-chain restaurant called Yummi Chic. The website has this description listed:  Breakfast · Burgers · Chicken · Sides · Drinks · Kids Meals. They have an Instagram and Facebook page, but only have two images posted, so there isn’t much information yet! We have reached out for comment to get you some more Scoop. They are hiring and if interested you can send your resume to career@yummichic.com 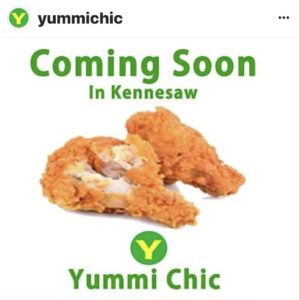 In Marietta off of Barrett in the Town Center Prado strip with anchor tenant Steinmart, a new Mexican place is opening in the off shoot next to Atlanta Sewing Center in a 4,600 square foot lease called Fuego Tortilla Taqueria & Cantina.  This doesn’t appear to be a part a chain, even though the restaurant name is similar to a chain in Texas.  As we get more scoop, we will share it! 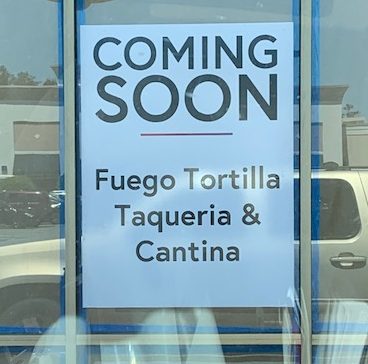 In Alpharetta, Cory Harwell, who grew up in Woodstock and started his culinary career at the now-closed 1904 House, is slated to open his Las Vegas concept Carson Kitchen in the Old Courthouse building in mixed-use development Alpharetta City Center this fall. Thrilllist selected them as a favorite Vegas restaurant and “Everyone’s first choice for dinner in the Fremont East district”

In Woodstock, last month we reported that Owner and Chef Justin Balmes is opening two new restaurants in the renovated Johnston Building. He released a logo for one of them, Main and Mill, the elevated fast causal eatery coming Late 2019. 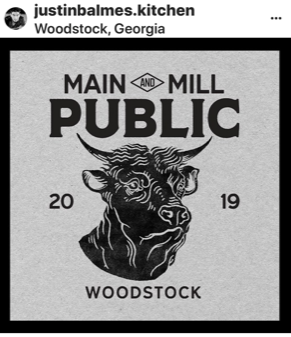 Also in Woodstock, next to the Target Anchored Woodstock Square, an America’s Best Contacts and Eyeglasses, is opening soon in a 4,000 square foot space next to Justice and Rak Outfitters.  Their special pricing of $69.95 includes the exam and 2 pairs of eyeglasses. 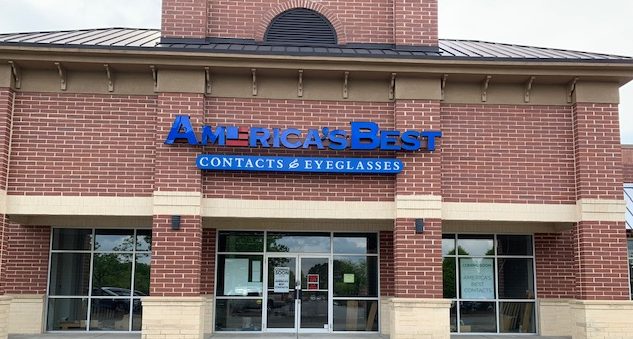 In Roswell, Atlanta Eater reports that A “Chinese-inspired” street food restaurant and bar, owned by Aaron Smith, named Shanghai Street Food and Bar plans to open in the former Krespos Seafood House on Magnolia Street in downtown Roswell by June. Chef Robbie Pancheco has some posts on Instagram under #shanghaistreetfoodandbar  and a website listed as eatdrinkshanghai.com, but it isn’t active yet.

At the Battery Atlanta, Gio’s Chicken Amalfitano will open its second Atlanta area location later this year.  The new restaurant, coming to The Battery Atlanta at SunTrust Park, will open in place of FEED according to Tomorrow’s New Today.  Giovanni Di Palma opened his first Gio’s Chicken Amalfitano on Hemphill Avenue in Atlanta’s Home Park neighborhood in late 2012.  He is also the owner of the original Antico Pizza Napoletana. 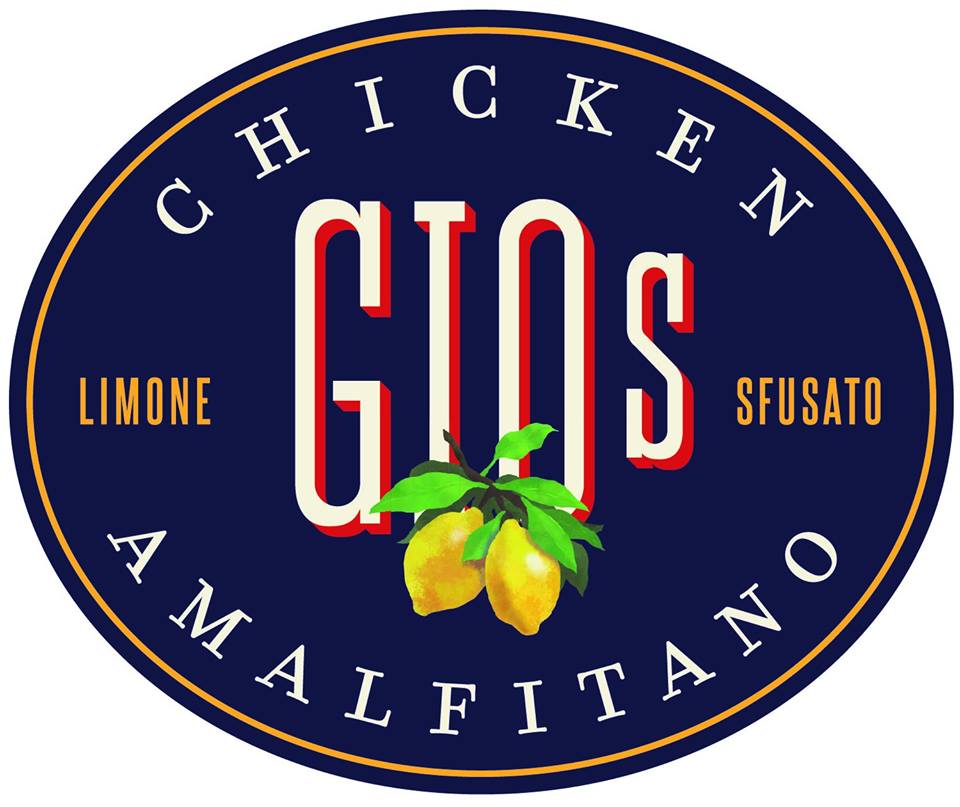 In case you missed it, we also reported this week that Rock N Taco is opening in Roswell and 7 Acre barngrill is open in Milton. If you see a new place opening in your area, let us know. Our fans love to know The Scoop!