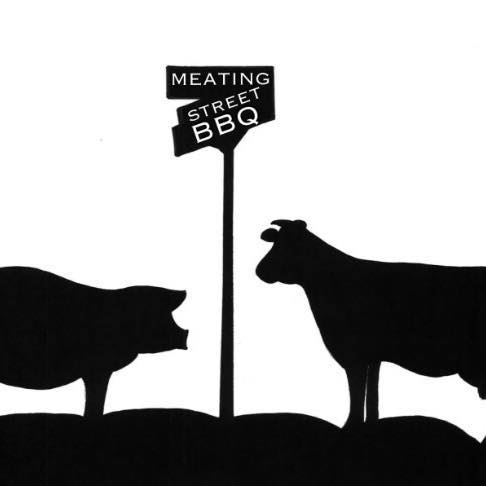 In what foodies will look back years from now as a tipping point in the Atlanta barbecue landscape, Meating Street Barbecue has announced a much-anticipated brick and mortar location at 1294 Alpharetta Street in downtown Roswell.

Emblematic of Roswell’s makeover of going from big box chain-friendly to evolving into a dining Mecca, MSBBQ will take overthe former Domino’s Pizza venue. Pitmaster/owner Brian Lee Keenan has developed a cult-like following over the last three years as a caterer and event vendor. Long lines are the rule for Meating Street, stationed at Founders Hall at the monthly Alive in Roswell, more widely referred to as Alive After 5.

Barbecue enthusiasts likewise made their periodic pop-ups at Oak Street Cafe automatic sell-outs. Similar appearances at Monday Night Brewing were also met with enormous success. Almost as impressive as the unequivocal endorsement from the food contributor at ScoopOTP (ahem) is how many accomplished chefs have jumped all-in on the bandwagon.

When national website Eater.com asked Atlanta chefs for their favorite barbecue choices, both Woody Back (Table & Main executive chef) and Mel Toledo (Foundation Social Eatery chef/owner) mentioned Meating Street. Joseph McCaffrey, who sold the aforesaid Oak Street Cafe after 11 ½ years as chef/owner and Matt Meacham, the original Executive Chef at Peach & The Pork Chop are among accomplished industry vets professing their adoration even without Meating Street having a physical address to call home.

Specialties will include pulled pork, prime beef brisket (my personal fave), hot guts sausage (my daughter’s first choice), pork ribs, and turkey. Look for Brian to mix in other rib cuts or chicken as occasional specials. 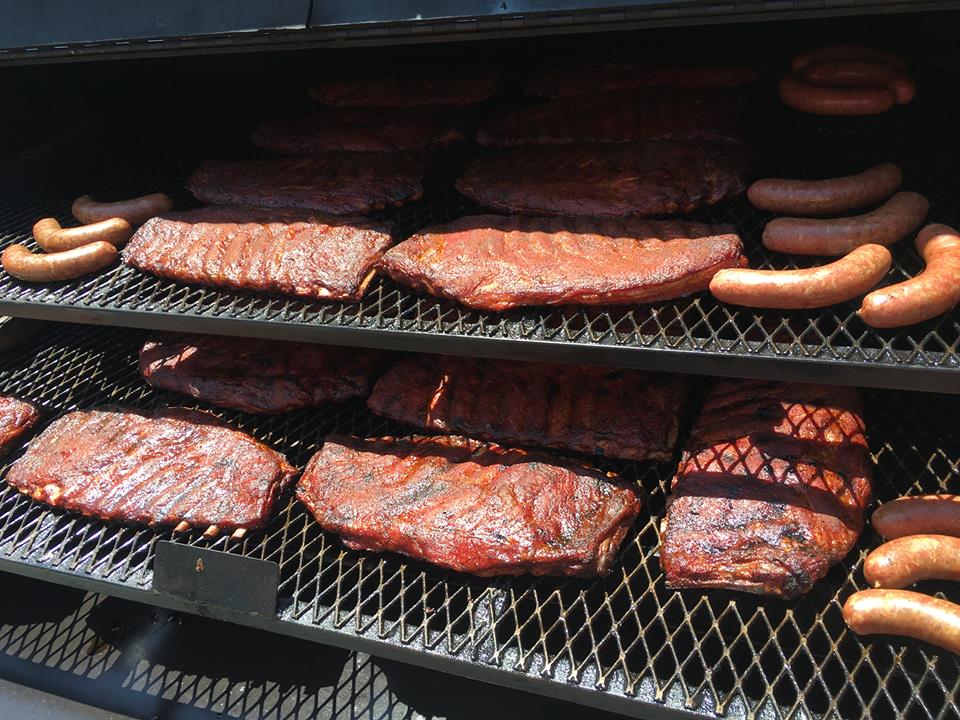 Keenan’s perfectionism led to his biggest frustration in securing bearings to hang his hat. As a purist, he was adamant on an outdoor grille. You will never find him securing charcoal, gas, or electric assistance. Cherry and oak wood from north Georgia are his tools of the trade.

This led to dealing with both strict city regulations and commercial landlord policies. In addition, the long and meticulous process involved in smoking competition-level barbecue had Brian focused on whereabouts close to his Roswell home. Patience paid off as the unassuming storefront is within reasonable walking distance of his abode. 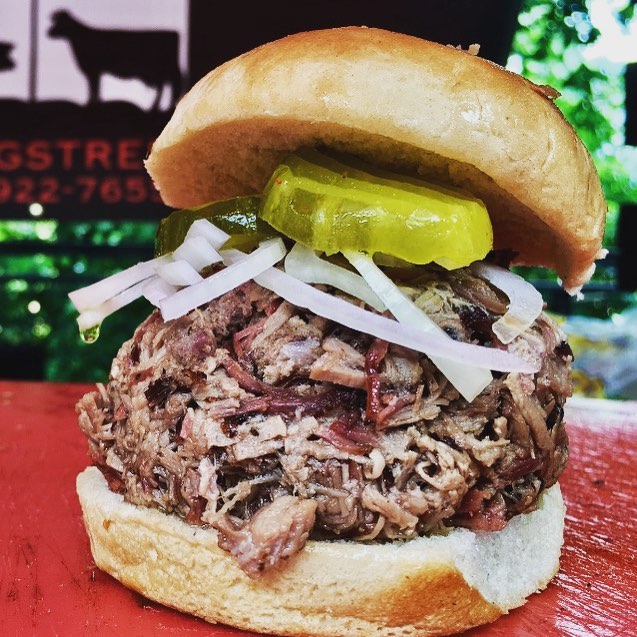 A repudiation of shortcutting is not limited to the meats. All sides and sauces are homemade. How about libations? Keenan plans to tap into his 17 years of experience in the wine industry. Expect an impressive vino list replete with wine pairings. Some may argue barbecue is more of a beer drinker’s grub. Fear not, beer dinners, partnering with the exploding list of local breweries, are likely.

As anyone who works in the restaurant industry or who has anticipated an opening knows, restaurants are notorious for opening well past their target date. Keenan though is shooting for a November 1 opening.

Transitioning from an event vendor and caterer to a sit-down restaurant isn’t automatically seamless. But the pitmaster has been providing a top-notch product for several years. It’s likely Meating Street will be in every conversation about best barbecue in Atlanta with the likes of Fox Brothers and B’s Cracklin’ for years to come.

The author Joe Duffy relies on his wife for a pittance allowance. Shop at his wife’s online store and maybe she’ll let him eat out more often. Fantastic Thirty-One Gifts for him and her for any occasion at DuffyGifts.com

Joe has many OTP reviews that will tantalize your taste buds!