I’m very promiscuous when it comes to barbecue. Well okay, any cuisine, but barbecue has so many regional varieties and styles, not mention meats they specialize in, it’s tough to be monogamous when it comes to smoked meats. Yes, I have settled down somewhat now that one of the best ‘cue purveyors in the state, Meating Street Barbecue, opened in my home chomping grounds of Roswell. 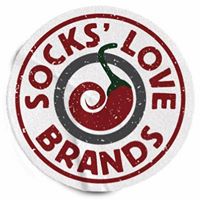 Pitmaster Steven Hartsock and his wife operated a “Sock’s Love Rub Co. Seasoning” business. When the two lovebirds were married, they created their own premium spice mixture for their wedding guests, receiving rave reviews. The spice business followed. The couple expanded into a barbecue catering business with a modest storefront and nothing more than word-of-mouth advertising.

On July 30, they continued the slow expansion with a small no-frills restaurant with counter service and communal seating. The caterer-turned-restaurant is the same path that Fox Brothers and Meating Street Barbecue took into BBQ stardom. The brisket, pulled pork, chopped chicken, turkey, and on some days baby back ribs are smoked for about a dozen hours overnight. Much like fellow pitmaster Brian Keenan at Meating Street, Hartsock will not shortcut to speed up production. He opens up at 11 AM weekdays only and stays open until 2 PM or when they sell out. Get there early, because the locals are hearing about this place and now the world needs to know. 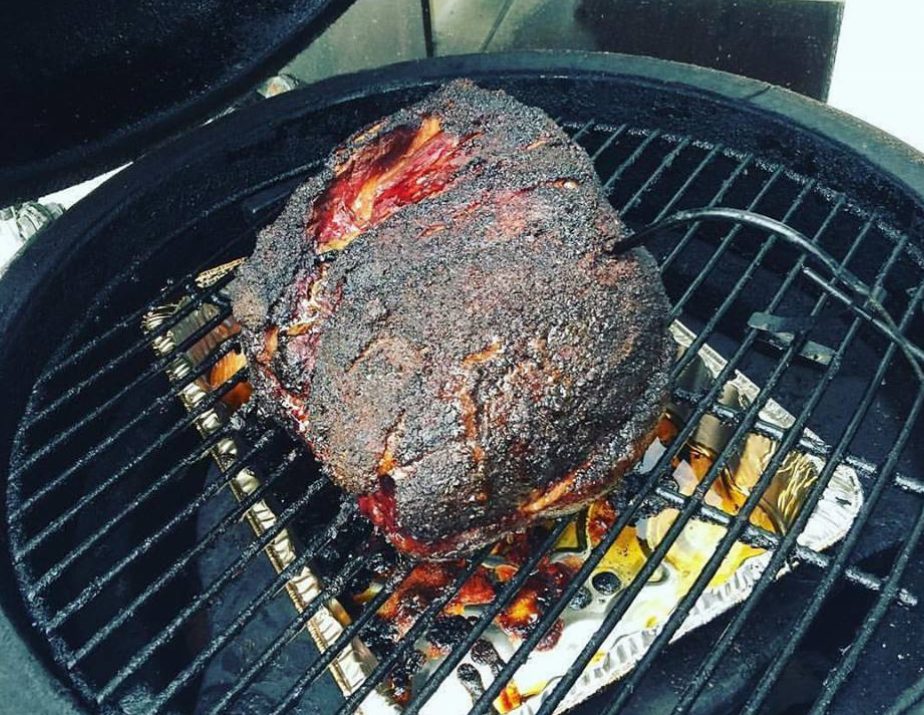 The top two sellers thus far have been the brisket and the “OMG” mac and cheese. Brisket has the requisite amount of fat for flavoring, nice and tender slices. One could make an argument that the pork is even better than their top seller. Though MSBBQ insists on an outdoor smoker, The Catering Kitchen uses indoor hardware. But fear not, barbecue purists. They use hickory wood. 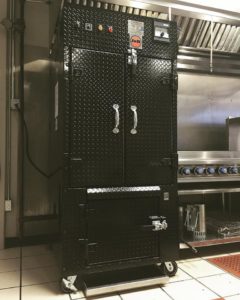 The indoor smoker was made to order and manufactured by hand in Mesquite, TX by J&R Manufacturing. It is 100 percent wood-fired and weighs a mere 2,200 pounds.

This is a historic day. Every other review I’ve done for Scoop OTP has been after sundry visits. I don’t like staking my pristine reputation without corroborating with multiple trips and tours of the menu. And yes, I’ve had restaurants that built me buttercup only to let me down after a few more visits. But this was a rare case of an eatery living up to the (limited but emphatic) hype, so I’m telling the world after just one trip.

When he’s not eating, which is rare, the author is CEO of Sports Handicapping website OffshoreInsiders.com. Check out his bride’s gift site DuffyGifts.com the place to go for gifts for all occasions from MyThirtyOne Gifts.