Skip to content
A new, HBO limited series based on Stephen King’s latest novel, “The Outsider” will be shooting in and around Atlanta from February – July according to Rose Lock Casting. 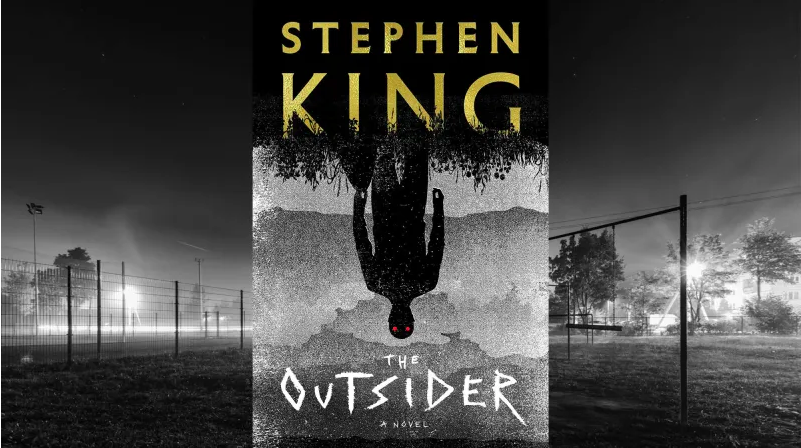 The series will star Ben Mendelsohn, who won an Emmy-winning on Netflix’s “Bloodline.” Others involved as producers: “The Night Of” creator Richard Price and “Ozark” star Jason Bateman’s Aggregate Films. Bateman is directing the first two episodes and Deadline.com said he may guest star.

According to the synopsis, an investigation into the gruesome murder of a local boy leads a seasoned cop and an unorthodox investigator to question everything they believe to be real, as an insidious supernatural force edges its way into the case.

Here are the details for a casting call in Canton: 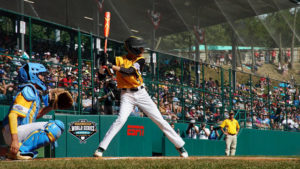 Men and Women / Any Ethnicity / Age 18 and overDate: March 7th and 8th
Must be available both days
Rate: 75/8
Location: Canton
If you are available and fit the description then please email Extras@RoseLockeCasting.com
Include 3 pics (head, body and selfie holding paper with today’s date) age, ht, wt and all contact info.
Please use correct subject line for the role you are submitting for.