The Jones Building in downtown Canton is one of the locations for Marvel’s Hawkeye’s film starring Jeremy Renner and Hailee Steinfeld.  Downtown Canton has been used for movie production with other films including The Founder and Hidden Figures.

Hawkeye is an upcoming American television miniseries created by Jonathan Igla for the streaming service Disney+, based on the Marvel Comics character of the same name. It is set in the Marvel Cinematic Universe (MCU), sharing continuity with the films of the franchise. The series takes place after the events of the film Avengers: Endgame (2019), and introduces new superhero Kate Bishop / Hawkeye.

Jeremy Renner reprises his role as Clint Barton from the film series, with Hailee Steinfeld joining him as Kate Bishop.

Hawkeye (Katherine Bishop) is a fictional superheroine appearing in American comic books published by Marvel Comics. She is a member of the Young Avengers, a team of superheroes in the Marvel Comics’ shared universe, the Marvel Universe. She is the third character and first female to take the Hawkeye name, after Clint Barton of the Avengers and Wyatt McDonald of the Squadron Supreme. Her costume appearance is patterned on the first Hawkeye and Mockingbird.

Here is the preview trailer of the movie and it looks awesome!  It should be released in late 2021.

Update 2/20: Note, this is an UNOFFICIAL trailer by Screen Culture. Thank you to reader and fan Spencer Williams for bringing that detail to my attention. 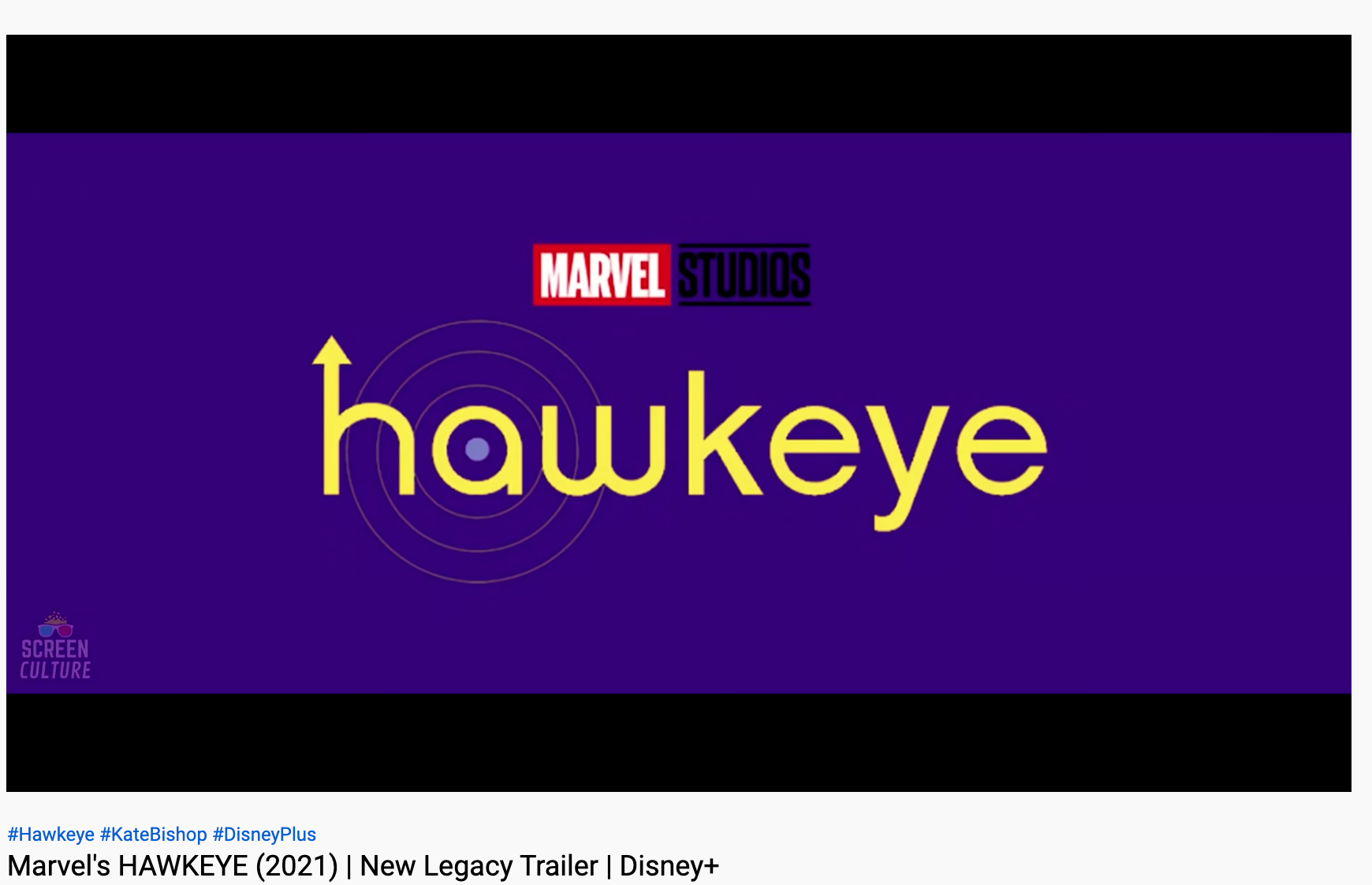 If you have any star sightings, let us know at info@scoopotp.com.

The City released this information today:

Filming for an upcoming television show is taking place Feb. 22, 24-26, and March 4-5, in the Historic Jones Mercantile Building in Downtown Canton. To accommodate the filming on those days, the following will take place:

Let us know about other movies or series filming in your area. We know Ozark is back in production too!

This Scoop brought to you by: