The City of Woodstock has announced the lineup for the 2022 Woodstock Summer Concert Series taking place in the Northside Hospital-Cherokee Amphitheater from May to September. 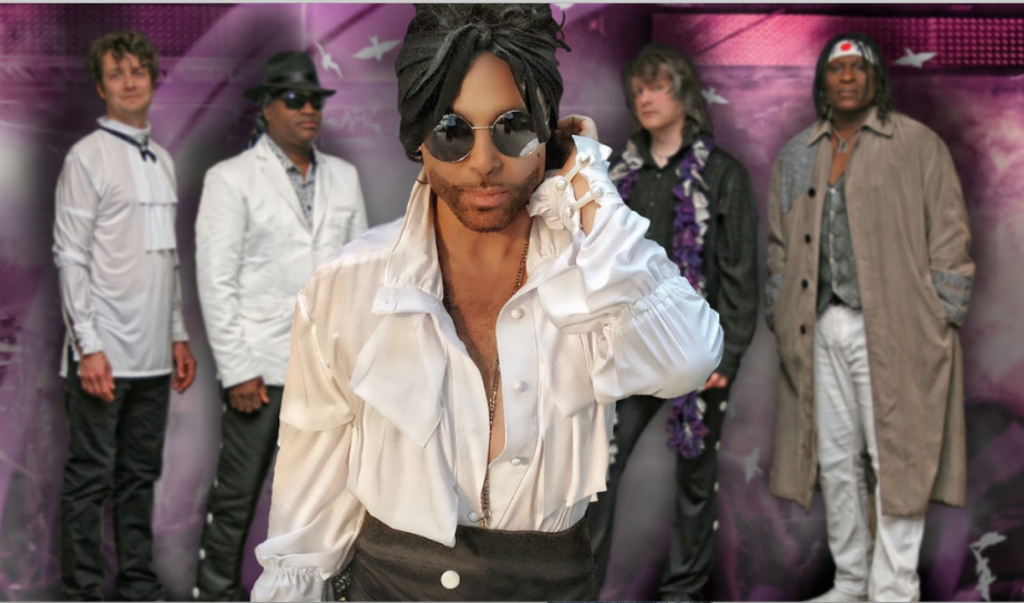 On Saturday, May 14th, the 2022 Season of the Woodstock Summer Concert Series begins with Marshall Charloff & Purple Xperience. The Purple Xperience is a five-piece group hailing from Prince’s birthplace, Minneapolis, MN.  They have been touring around the country since 2011. Front-man Marshall Charloff brings the greatest and most authentic production of Prince and The Revolution to audiences of all generations.

On Saturday, June 11th, Sister Hazel takes the stage. Sister Hazel’s “All for You,” topped the adult alternative charts during the summer of 1997 and the success propelled their album to platinum status.  Since then, the band has become firmly established not only in rock and alternative music, but now in country with four back-to-back Billboard Top Country ​Albums. 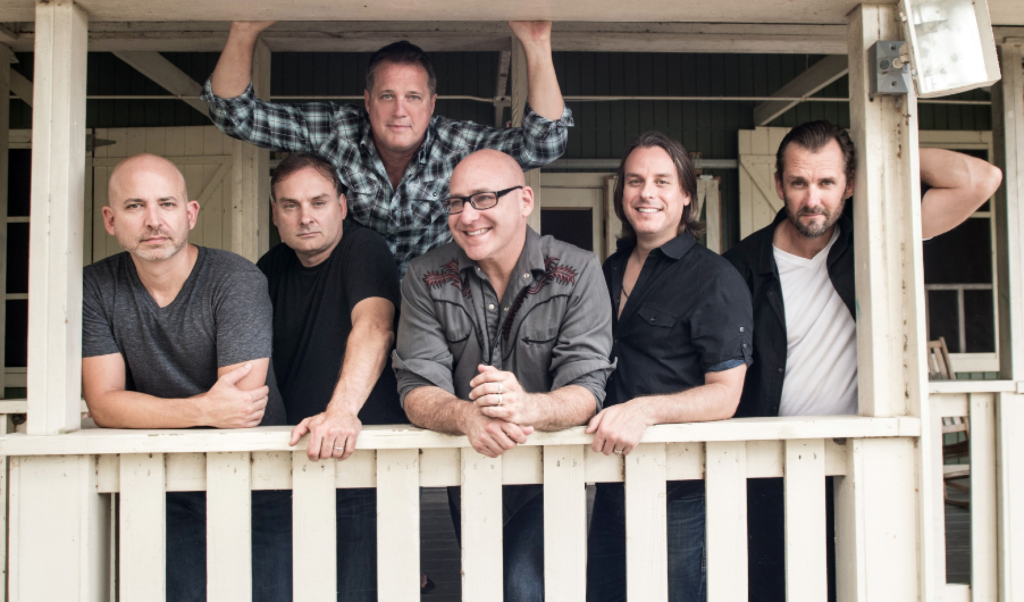 Drew Holcomb and The Neighbors will headline the concert on Saturday, July 9th. This Americana act from Nashville, Tennessee draws influence from Tom Petty and Bob Dylan. Drew Holcomb has found his place in today’s landscape of singer/songwriter Americana. He and his band have developed their sound through extensive touring, performing alongside Amos Lee, Willie Nelson, John Hiatt, NEEDTOBREATHE, Don Henley, and more.

The Black Jacket Symphony returns to Woodstock on Saturday, August 13th to recreate The Eagles’ Hotel California live in its entirety—note for note, sound for sound—plus a full set of The Eagles’ greatest hits. No sonic detail will be overlooked, with the musicians doing whatever it takes to reproduce the album.  It’s a full night of rock and roll magic—plus a visual experience unlike any other. 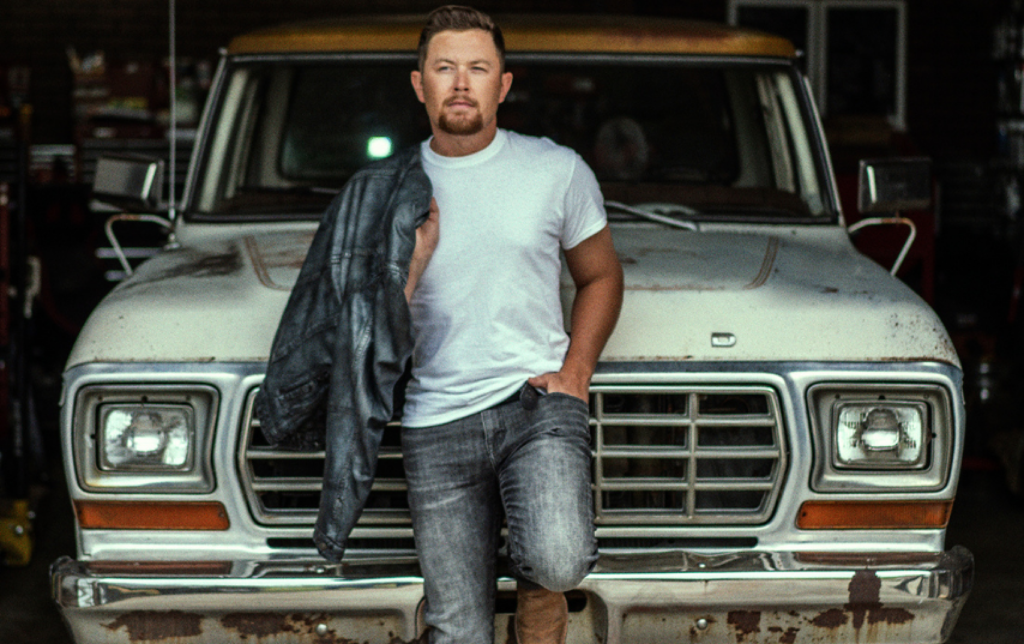 The 2022 Series draws to a close on Saturday, September 10th with Scotty McCreery. McCreery earned 3 back-to-back No. 1 hits from his album Seasons Change. The North Carolina native won the tenth season of American Idol in 2011. His most recent album Same Truck debuted on the top 10 and its lead single You Time was McCreery’s fourth consecutive single to reach number one on the US Country chart.

Mayor Michael Caldwell said of the 2022 season, “Woodstock’s Concert series has become a must-do event for tens of thousands of families, and this year’s impressive lineup is sure to break records. We’ll see you under the stars this summer.”

For more information on OTP homes or to find out what your home is worth, contact Jon Subacz below.