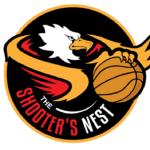 Does your kid play basketball or want to learn the game? For beginners, collegiate players, or players just honing their skills for fun, The Shooter’s Nest is for you. The facility will have all the best basketball toys available, including a 6 Shoot-A-Way10Kguns, Vertimax, the LAZER, and the awesome Noah Analytics. Combine all that with the head coaching skills of Ashley Holliday and Jessie Clark, and you have a basketball training powerhouse. The Shooter’s Nest opens November 4th in Cherokee County.

Here’s a video highlighting the gym.

A typical visit starts with 25 minutes of shooting on the 10K Shoot-A-Way gun (300-400 shots)! The athletes then move over to the LAZER ball handling station. The LAZER delivers ball-handling drills from the top NBA skills coaches and trainers directly to Shooter’s Nest Members. Finishing up, the athletes spend 10-15 minutes working on their speed and explosiveness on the Vertimax. Members can schedule workout sessions, personal training, and shot evaluations thru The Shooter’s Nest IOS and Android app.

Also included in memberships is a full shot evaluation from a Shooter’s Nest coach using Noah Analytics. The Noah system measures arc, depth, and left to right on every shot taken on the court. This allows players to have a full understanding of how to improve their shot.

I didn’t want her practicing for hours and hours only to be perfecting bad form. Once I discovered the benefits of Noah Analytics and The Shoot-A-Way combined together, I had to find a way to get her access.

Now, at The Shooter’s Nest, all the basketball players in our community will have access to the best basketball technology available.

The 7,400 square foot facility will house 6 shooting courts and 1 half court training area. Travel and high school teams can rent the facility on off-peak hours and have access to all The Shooter’s Nest equipment. The facility is located at 155 P Rickman Industrial Drive in Canton. Contact them at 678-880-6071 or info@theshootersnest.com. Follow them on Facebook for the latest updates. 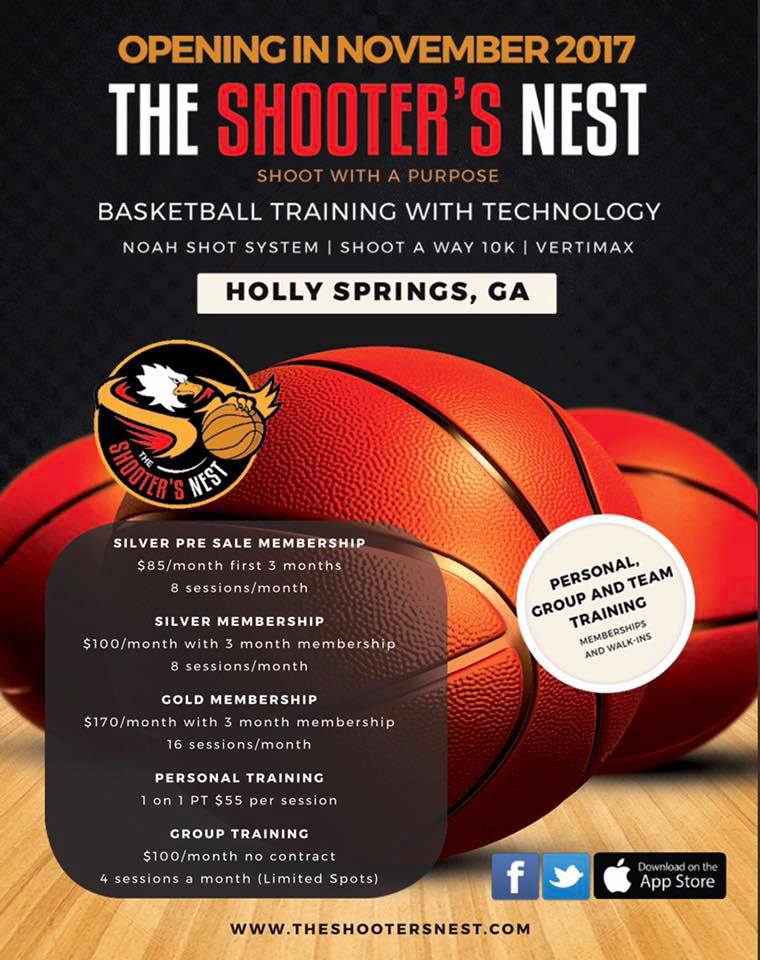