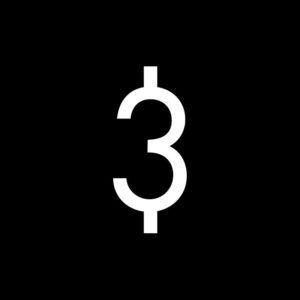 Great news for Ozark fans — Season 3 is a go!

According to The Hollywood Reporter, the Jason Bateman / Laura Linney hit Netflix series will be renewed for ten episodes. On a Lake Lanier Boaters page, residents said filming will continue on the lake.

With Season 2 focus on obtaining a Casino Riverboat, the local attraction on Lake Allatoona — The Blue Cat Lodge — probably won’t be featured anymore as it is now a working restaurant.

The pickup comes after Ozark returned Aug. 31 with its second season. While the freshman run was a breakout among critics — Bateman earned Emmy nominations for lead actor and directing — season two returned with more mixed reviews according to the article.

I’m happy for me, but concerned for Marty — it’s official OZARK 3 is on its way. 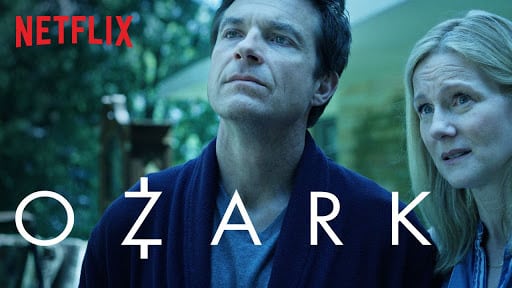 We can’t wait to see what happens to the Byrd family in Season 3 in this drama series starring, directed and executive produced by Jason Bateman.