Thank you to foodie Joe Duffy for this food court find!

Before there was Yelp, Trip Advisor and suchlike, food snobs congregated on posting boards to interchange notes. There were the national websites, with regional sections, led by eGullet and Roadfood and accepted local sounding boards such as AtlantaCuisine and 285Foodies. A bloke by the name of Steve Drucker was accepted as one of the premier influencers on international food, Asian in particular. 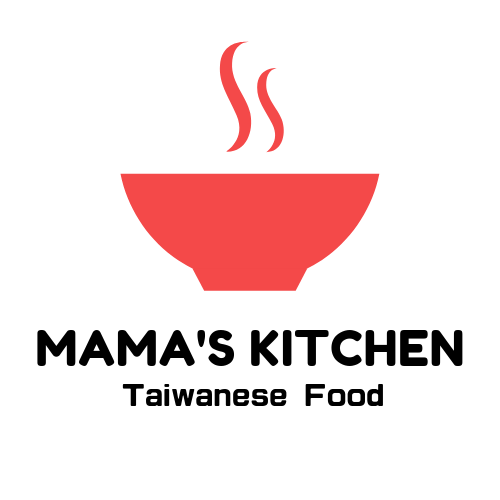 He has since retired to Greenville, South Carolina but still treks back to the area. I’m honored he consults me on his pilgrimages. On his latest homecoming, he texts me to proclaim that he was heading to Mama’s Kitchen, a modest stall inside the Johns Creek food court. I wasn’t sure if that declaration was an implicit invitation, but sadly a family emergency precluded my participation anyway.

Naturally, I had already conquered several dishes here, with the Taiwanese chili pork bean noodle the star attraction, further investigating pending. While there is no contesting that “authentic” Asian is substantially more dynamic tasting than Americanized, I make no apologies for also savoring immigrant inspired Chinese. I herald their Happy Family to be possibly the best I’ve ever relished.

My infallibility is limited to unerringly endorsing the foremost dishes and restaurants. For authenticity, what and how to order, I humbly cede to His Druckerness, who has significant contacts in the Asian restaurant industry in metro Atlanta. Most importantly, he has been to Korea six times, Hong Kong, Guangzhou, Xi’an, Tianjin, and Beijing. And eating what the locals eat is how he voyages.

“The best Taiwanese in the Southeast,” exclaims Drucker.

Why do I yield to him on how to order? It’s nuggets like this. He exclaims everything must be ordered “Taiwan style” with a simple explanation.

The menu is now massive, but Steve already has his cheat sheet on what to order first.

“The scallion pancake, Michelle’s Kung Pao chicken, the Taiwan style boneless fried chicken with fried basil–a must if you bring beer, the Taiwan rice thread noodle and the three cup chicken.” However, your exploration just launched even if you sample everything hyped.

True many of my favorite Italian restaurant feature imported pasta, but if a chef requires quality over expediency, virtually everything will be created on premises. That is the case here as Mama’s manufactures all their own noodles, “Which makes the Taiwan Beef Noodle Soup a don’t miss too.” 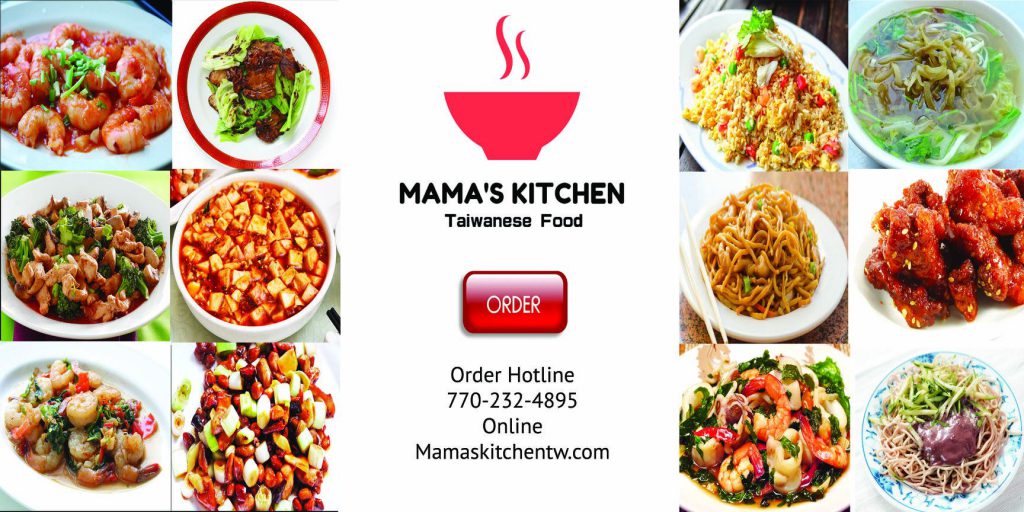 Long before Mr. Drucker stepped foot in there, I knew this place was top shelf. But with new ownership and a crib sheet from His Druckerness, it sounds like my best meals lie ahead.

Surely you’ve had a teacher or two who was excellent at his/her profession, but also parsimonious in handing out A’s. Having exchanged foodie notes for a good 15 years with him, I assure you that’s how Steve is when it comes to grading and touting restaurants. His giving a humble food court a “9-plus” on a scale of 1-to-10 puts Mama’s in rarefied air.

For more of Joe Duffy’s recommendations, read these articles!