Netflix has announced that Season 3 premiere date for Ozark, its thriller drama set in the dark and dangerous world of drug-money laundering, will return March 27th.  The series stars Jason Bateman, Laura Linney and Julia Garner. 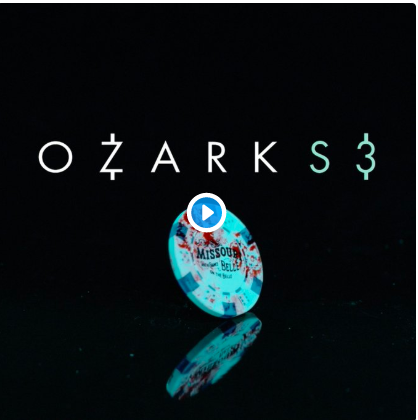 The finale of Season 2 saw the opening of Marty’s giant casino boat, which he will use to launder hundreds of millions of dollars for the Mexican drug cartel. This will likely be the primary focus of season three, as the Byrdes gets their biggest operation yet up and running.

Even though a majority of the series takes place on screen in Lake of the Ozarks in Missouri, much of the series is filmed around Atlanta and Lake Lanier. Lake Allatoona was the stage for Season 1, featuring the Blue Cat Lodge, but now the Byrd family has evolved into the world of casino money laundering. 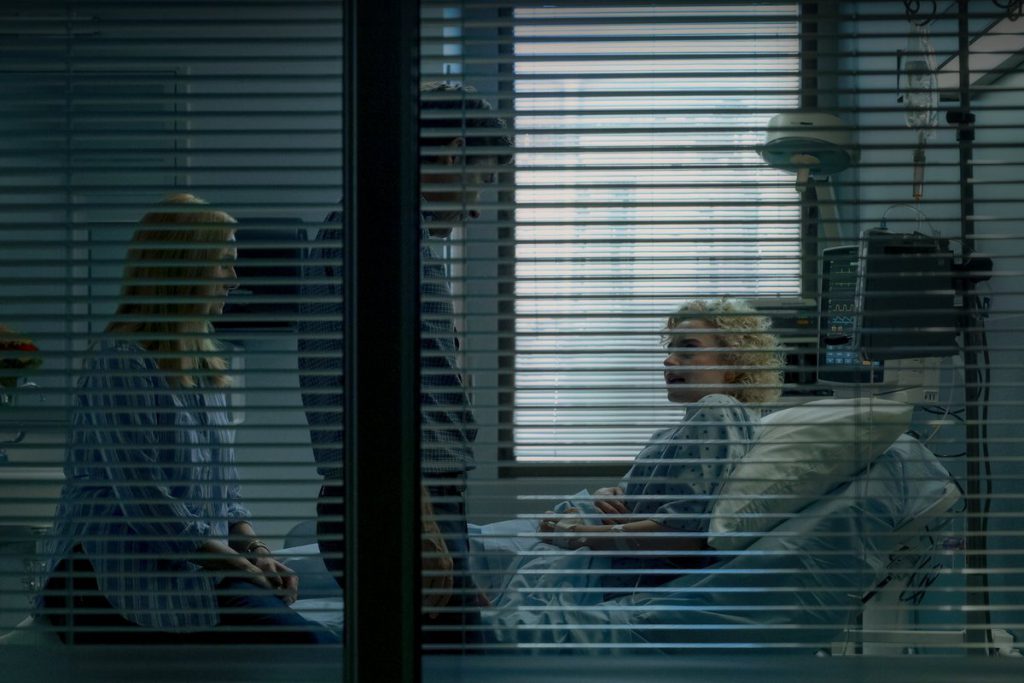 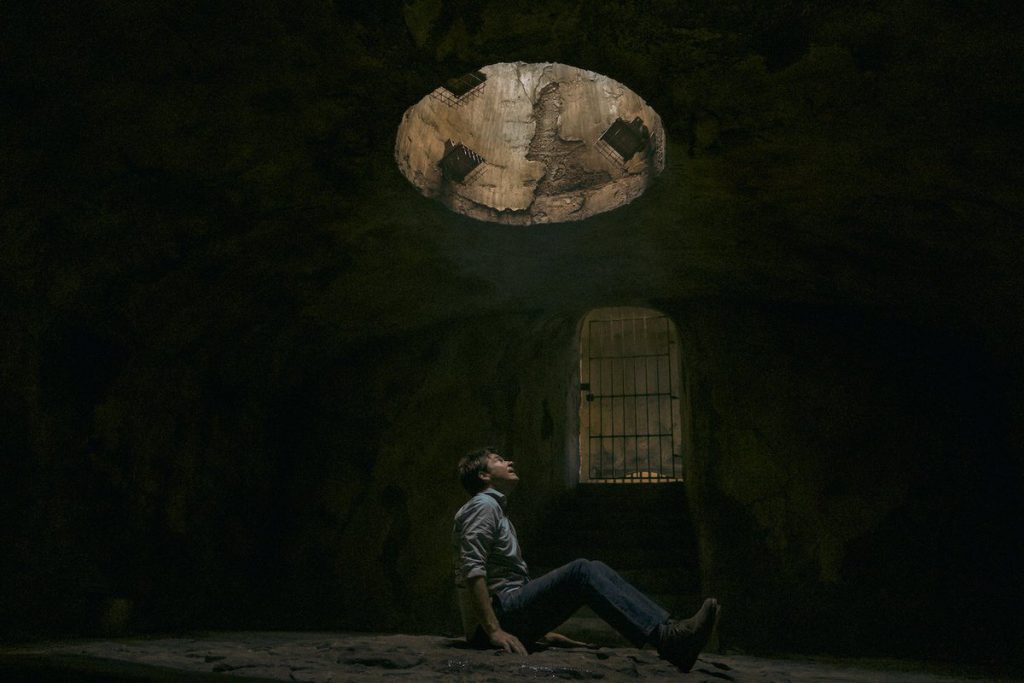 We are excited for Season 3!

Purchase your Blue Cat Lodge apparel at our Scoop Shop!