Alpharetta based Jekyll Brewing posted on their Facebook page that the word is officially out:

We’re expanding with a new Alpharetta City Center location that will feature a full-service restaurant, tasting room, and rooftop deck. Thank you so much for the love and support Jekyll Fam; we can’t wait to serve you!

Jekyll Brewing opened in 2013 and this move is about serving their customers better.  They are aiming for a July first opening if no delays. According to Facebook, the original tap room will remain open in Alpharetta.

So now you have more places to enjoy their IPAs, ales, lagers and Kolsch-style beers with their year round offerings, limited releases and seasonal flavors. 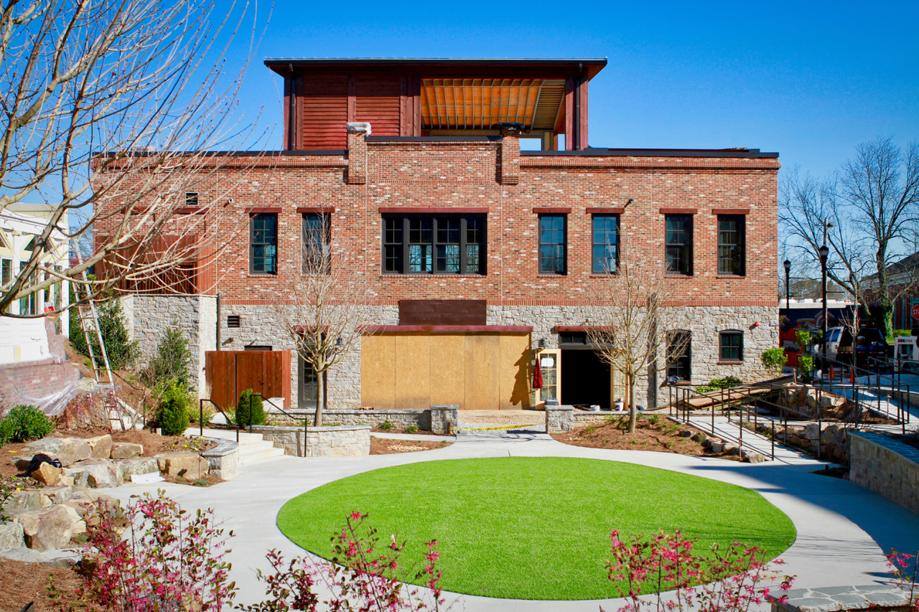 According to the Atlanta Journal Constitution, Jekyll Brewing is expanding to Alpharetta City Center, taking the upper floor of the Exchange Building at the corner of Academy and Market streets in a space that includes a 2,500 square-foot rooftop deck overlooking Market Street Park. The third-story rooftop deck features 360-degree views of downtown and the surrounding area.

City Center is the newest mixed use development in Alpharetta. With the addition of Jekyll Brewing, we have one more reason to visit!

Follow us on social media for the latest updates.