Skip to content
Update May 19th: Now open!
Duck Donuts, a donut franchise with more than 100 stores along the East Coast, has leases signed for its first three Atlanta area locations, with one in Alpharetta according to Tomorrow’s News Today. 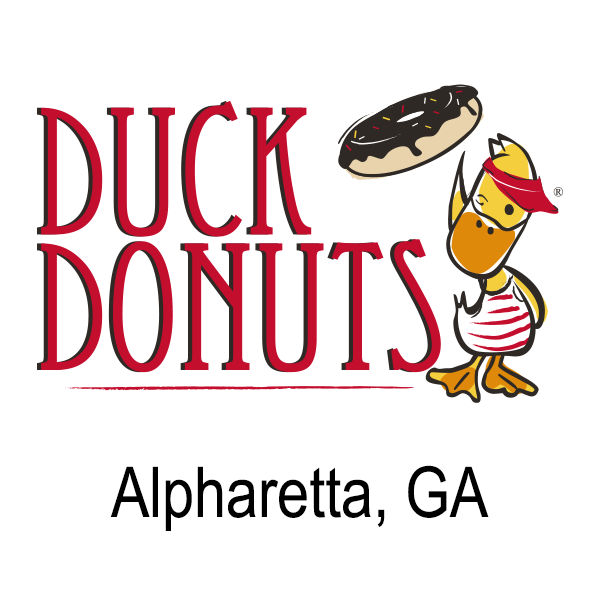 The Alpharetta location is expected to open by the end of May in Old Alabama Square, a large shopping center anchored by the Fresh Market and located in the 3,000 block of Old Alabama Road. The ITP locations will be in the Buckhead and Toco Hills area. You can follow the Alpharetta store Facebook page for more updates. 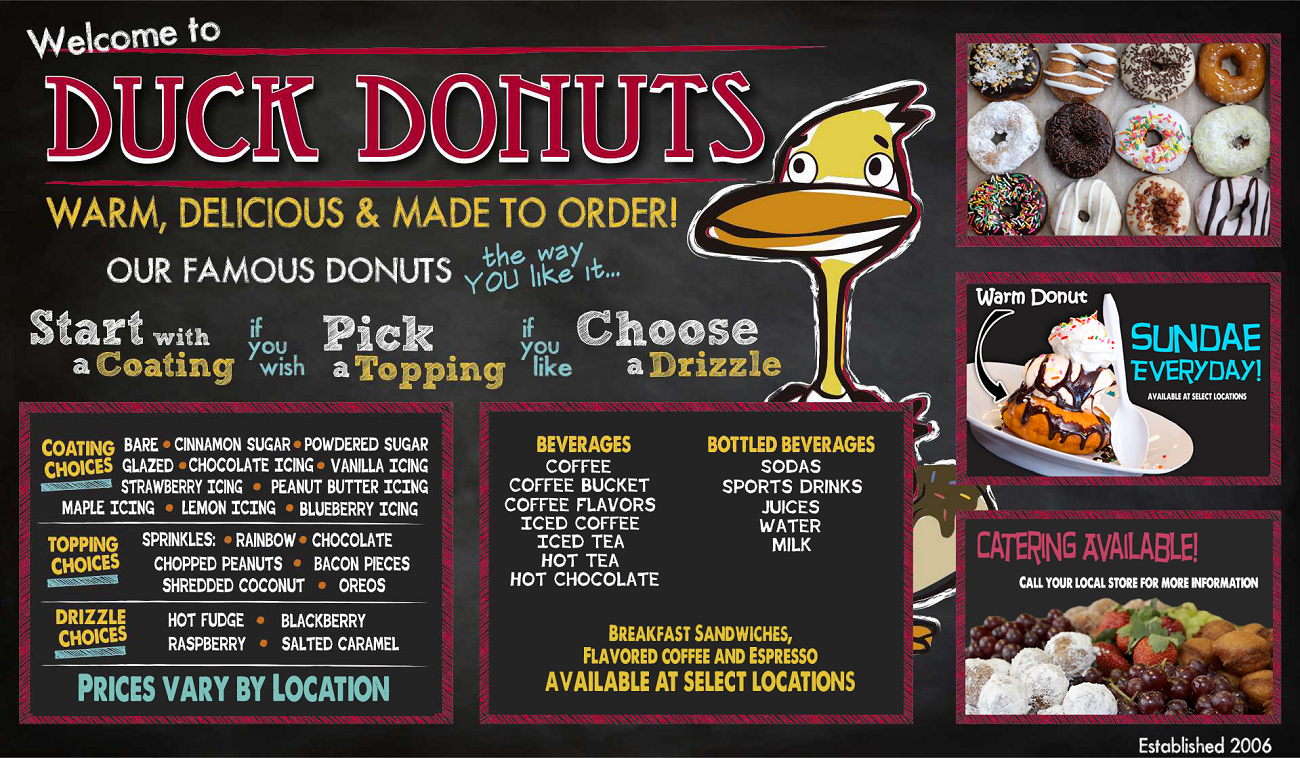 We haven’t tried these donuts, but look forward to “scooping” them out soon! If you enjoy independent donut shops, check out Marietta’s Doughnut Dollies and Canton’s Tasty Donuts.