If you missed out on tickets to the Braves home opener in their new home at SunTrust Park, you have another chance to see the first pitch. The organization has announced it will sell standing room only tickets for the first two games of the season.

The announcement was made after single game tickets went on sale last Friday at 10:00 AM, and had sold out by 10:01. Shortly after that, the second game sold out. 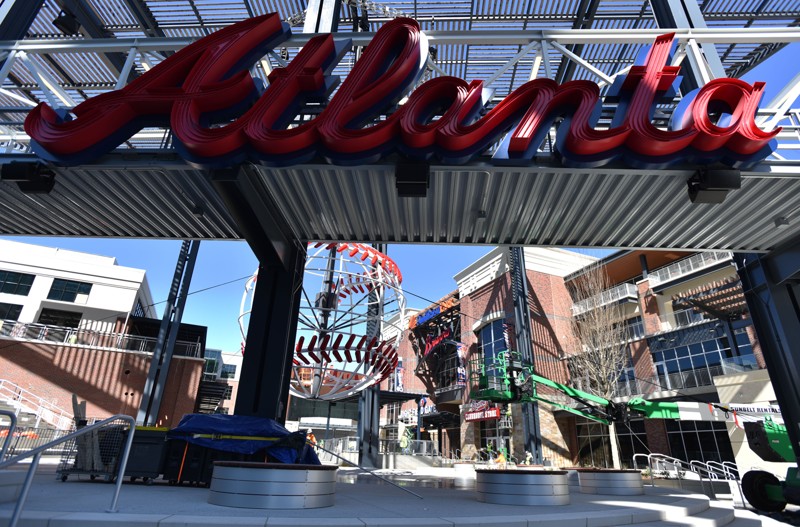