Look out Whole Foods, another grocer is set to open in Kennesaw on Barrett Parkway. Tomorrow’s News 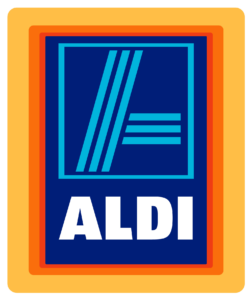 Today reports that the German discount grocery store has purchased the space that was previously occupied by Sports Authority on Barrett Parkway. The shopping center also houses Best Buy, Michaels, PetSmart and TGIFridays.

Aldi is a discount grocery store that focuses on a “no frills” approach with stores largely stocked with private label merchandise that is both cheaper to the consumer, although there is a love-hate relationship for some people with Aldi and their shopping carts.  Aldi has 60 stores throughout Georgia.

Aldi will not be the only new grocery chain to open on Barrett Parkway: last year Whole Foods announced that it would open in Kennesaw in the newly constructed Kennesaw Marketplace. After what appeared to be several delays in opening, residents had been questioning exactly when the store would open for business.  According to Tomorrow’s News Today, a marketing coordinator for the Whole Foods confirmed that the store would open this fall.

No confirmed date yet for the opening of Aldi. Follow us on Facebook for more news on the openings. Thank you to Tomorrow’s News Today for the Scoop.