After months of local casting calls and hype, Netflix released the trailer for Jason Bateman’s ‘Ozark‘ series. Starting this summer on July 21, we can all get hooked on the ten episodes that have been created in Atlanta and OTP.

Netflix’s ‘Ozark’ is set at a Lake of the Ozarks resort, where Jason Bateman plays financial planner Marty Bird. Marty, who suddenly relocates from a Chicago suburb to the Missouri Ozarks, must pay off a debt to a Mexican drug lord. Laura Linney plays his wife in the series.

The trailer also teases Kanye’s ‘Wolves’ song, which has some explicit language.  This trailer is intense, very different than the fun party boat scene I was cast in, and especially different from the movie roles Bateman usually portrays. 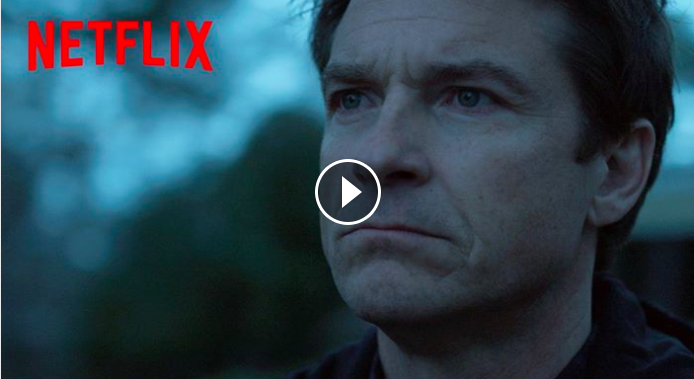 Bateman has been seen around Atlanta as he has filmed and is filming several movies here according to the Atlanta Journal-Constitution.  We know he was spotted last year at the CVS on Sixes Road and Bells Ferry, very close to his Lake Allatoona set.