Apple and Skydance films are filming Holiday Road which according to Cherokee Connect is code name for The Family Plan starring Mark Wahlberg and MIchelle Monaghan.

A filming notification went to local residents and business owners affected saying filming will take place on private property on Marietta Highway. The filing is set for Thursday 10/27 with preparation before.  A casting call below is from Tammy Smith Casting.

Written by David Coggeshall, The Family Plan tells the story of a suburban dad who must take his family on the run when his past catches up with him. 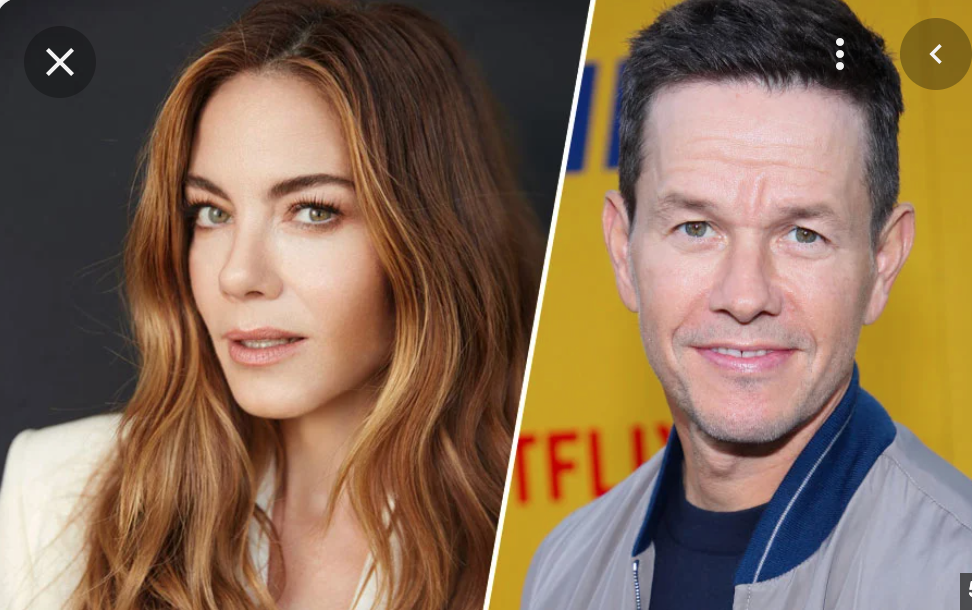 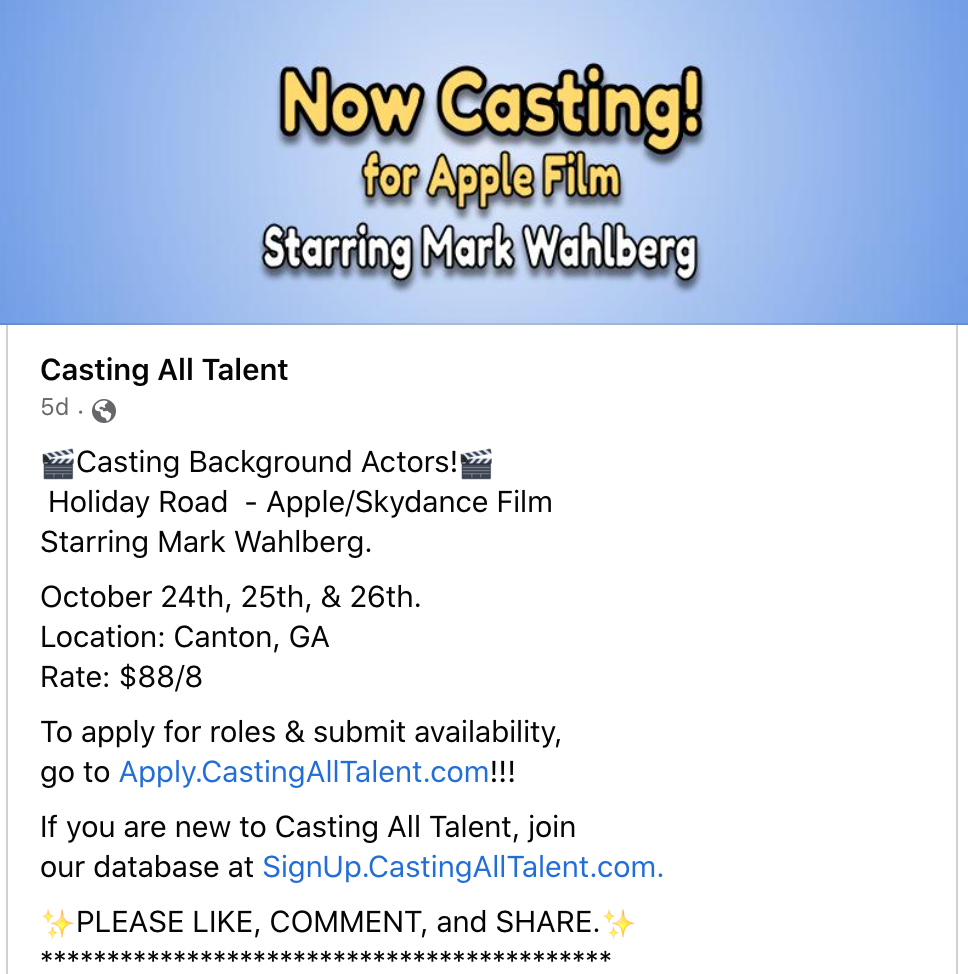 Plus, Tammy Smith Casting has a casting call for the film for a Jonesboro shoot on Friday.  This film is by Nighthawk Pictures along with Georgia Film, Music and Digital Entertainment.

In addition, Acworth was the sight of a casting location for a Netflix  Feature Film “Stormwind” (working title) starring Chris Pratt, Millie Bobby Brown…and many more! It is supposed to be a big-budget Netflix film called “Electric State,” that is filmed by the Avengers team.

The Electric State has been years in the making before arriving on Netflix, so before we dig into what we know about the movie, here’s a quick rundown of the movie’s timeline so far:

From Tammy Smith Casting Facebook Page, they were looking for KIDS for a beach scene filming in Acworth at a lake. We will try to keep an eye out for future notices. 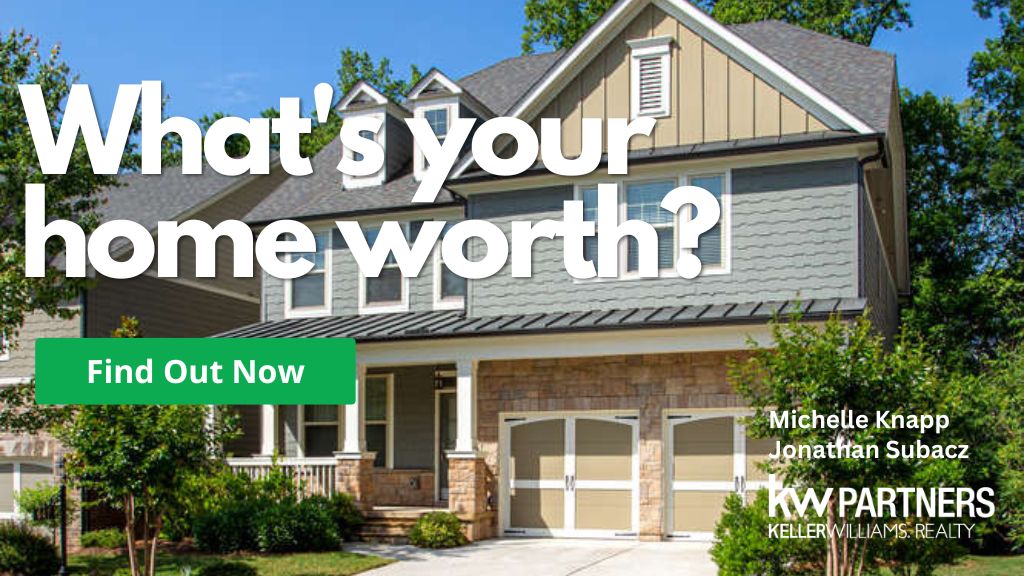