The picturesque town of Dahlonega has long been one of the best-kept secrets amongst Atlantans seeking quiet, romantic weekend getaways. Less than an hour from metro Atlanta, the former gold rush town is nestled in the foothills of the Blue Ridge Mountains and is best known as the home of Springer Mountain which is the official start of the Appalachian Trail.   However, it also at the heart of burgeoning Georgia Wine Country with more than a dozen fabulous vineyards and wineries clustered amongst its hillsides. 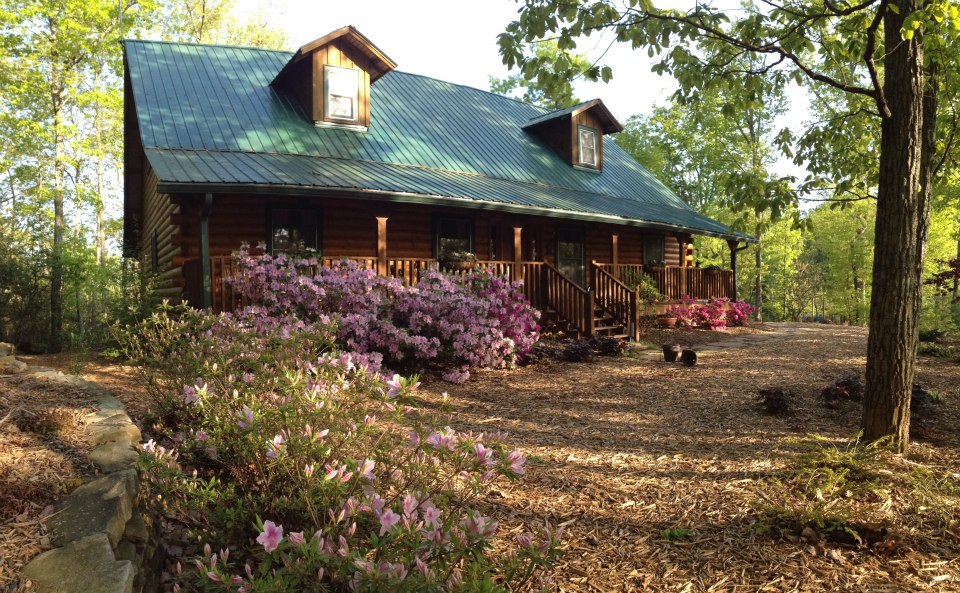 While Dahlonega is filled with plenty to do, the options on where to stay weren’t always as substantial. However late last year, a new boutique hotel property, Barefoot Hills Hotel, emerged to fill the void between the town’s conventional bed and breakfast set and the few chain motel offerings that exist.

Barefoot Hills Hotel, dubbed “Modern Meets the Mountains” by one recent TripAdvisor reviewer, is the latest offering from Barefoot Luxury, Inc., a global operator of boutique, experiential hotels. The company acquired what was formerly a hostel catering to northbound Appalachian Trail hikers, and after several months of extensive remodeling and investment reopened in August 2017 as Barefoot Hills.   With all new modern furnishings, new landscaping, and its new branding, Atlantans have quickly taken notice. In just its first few months of operation, Barefoot Hills has received rave reviews across social media and is quickly climbing the rankings of such popular travel sites as TripAdvisor, Google, Yelp, Airbnb and Expedia.   It was also recently highlighted on Atlanta & Company, on NBC’s local channel 11.

According to J.P. Hannan, Chairman of Barefoot Luxury, the desire to open a luxury boutique hotel in Dahlonega draws its roots from Napa Valley, California where he and his wife, Wendy, were married in a local vineyard.

To discover the magnificence of Georgia Wine Country upon moving to Atlanta was completely unforeseen”, stated Mr. Hannan. While we discussed returning to Napa for vacation quite often, we could never seem to make the time for such an extended journey west. To our delight and amazement, we instead discovered a piece of Napa already existed here, less than an hour’s drive from the city. It seemed as though Dahlonega was only lacking one thing, a luxurious but relaxed place to stay. As such, my partners and I created Barefoot Hills to fill that need. 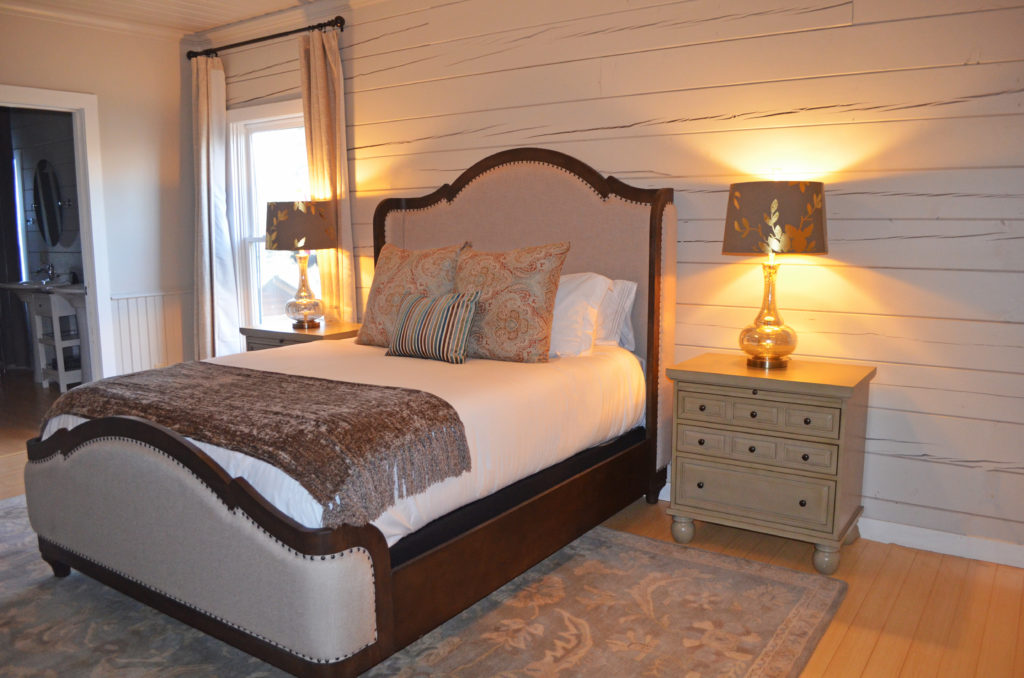 Barefoot Hills offers a wide range of accommodations including standard hotel rooms, luxury suites with full living rooms and kitchens, and private mountain cabins.   Shuttle services to the area’s most popular trails are available for day hikers, as is transportation for guests to the nearby vineyards. Barefoot Hills staff can easily arrange any number of outings for its guests, including fly fishing expeditions, kayaking adventures, golf reservations or anything else that will make their stay in this boutique hotel truly “Experiential”.

Barefoot Hills takes reservations by phone at (470) 788-8044 or on its website. However, spring bookings are filling up fast!