If you haven’t heard… Star Wars Galaxy’s Edge opened at Disneyland California and is opening soon in Disney’s Hollywood Studios Orlando. Plus, Hagrid’s Magical Creatures Motorbike Adventure  at Universal Orlando Resort is open!  The experts at Pixie Vacations are ready to help you plan a trip of a lifetime. 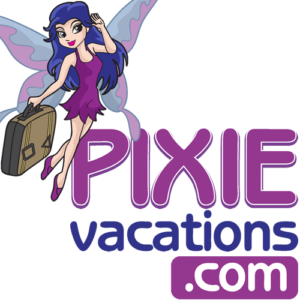 With so much happening in the amusement park world this summer it can get confusing as to what rides and attractions are open now and at what parks.  2019 is an epic year for Summer vacations and Disney has opened the most amazing land yet.  You might have heard it called Star War Land, but the official name is Star Wars Galaxy’s Edge and this 14 acre new land is now open at Disneyland in California.

You can actually fly the Millennium Falcon 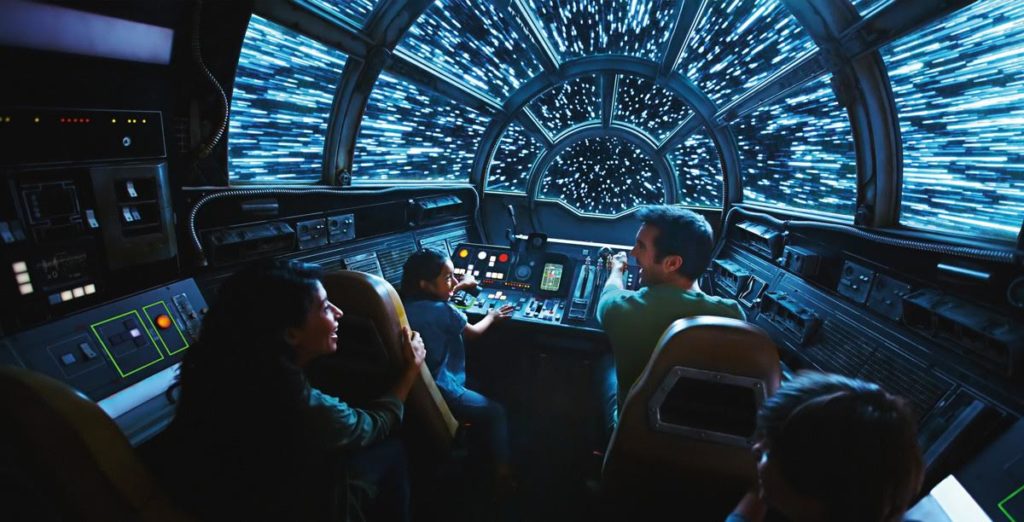 in the new Smugglers Run attraction and the land houses all sorts of dining, shops, and other shows and attractions that everyone is sure to love.

The other “E-Ticket” ride coming to Galaxy’s Edge is Rise of the Resistance.  This attraction does not have an official opening date from Disney yet, but rumors are it should also open soon (October – November 2109) to complete Galaxy’s Edge at Disneyland.

If you are not heading to California, an exact replicate of Star Wars Galaxy’s Edge opens at Walt Disney World in Orlando on August 29, 2019 at Disney’s Hollywood Studios Park.

You should also note, there is a Star Wars Hotel opening at Disney Hollywood Studios Park in Orlando, but it’s still under construction and Disney has not released an opening date for the Star Wars Hotel.  Rumor is that the Star Wars hotel will be an experience driven hotel and have very limited rooms (around 68).  But we will have to wait and see!

You can experience Galaxy’s Edge at Hollywood Studios in Orlando August 29th 2019 so make your Fall Disney World Vacation plans early to start planning out your park days. 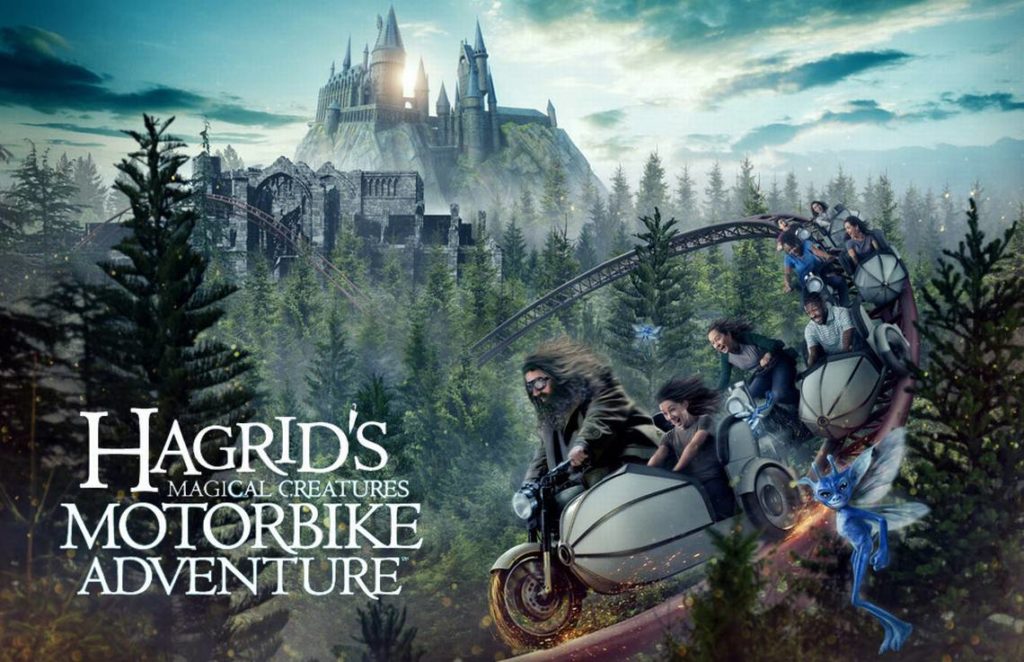 Universal Studios in Orlando Florida just opened Hagrid’s Magical Creatures Motorbike Adventure last week.  This attraction is part of the existing Harry Potter land at Universal’s Island’s of Adventure park.  The ride is being described by fans as the most advanced roller coaster in existence and wait times have been 10-14 hours just for this one attraction on peak park days.  But don’t let these ride times discourage you.  The Universal Orlando Resort has so much to offer at its resorts, and three theme parks.  Plus the new attraction wait times we think will quickly lower after the Harry Potter Fans get their time on the attraction.

If you are planning a vacation to Disneyland, Walt Disney World, or Universal Orlando Resort, be sure to contact our local travel agency, Pixie Vacations.  There is no charge for their service when booking with them and they have all the latest family vacation packages to save you time and money on your vacation.