Shake Shack, the popular burger and shake joint, has opened a location in Concourse A of the Atlanta airport, as reported by What Now Atlanta, and they have more than just burgers, dogs and shakes.

This is the third Atlanta location, and the first to offer the company’s newish breakfast menu, which includes bacon and sausage egg sandwiches, as well as Stumptown coffee. 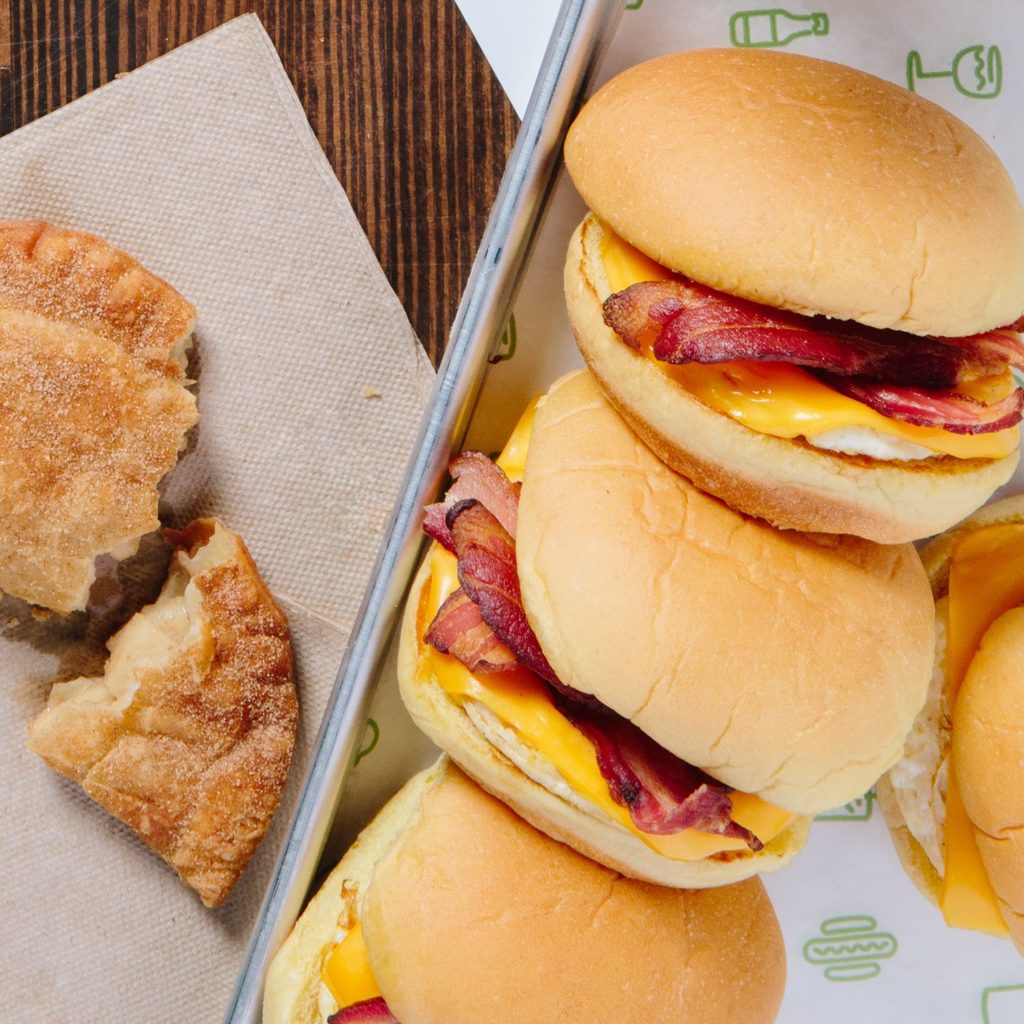 Shake Shack opened its first Atlanta location in Buckhead in 2014 and a second location in Perimeter Mall in 2016. Plans are in the works for a fourth location in Old Fourth Ward in 2019.