Here’s an update on retail and restaurant openings, closings, and construction delays around Atlanta and OTP.

Duluth Trading Company opened in Kennesaw. This is the chain’s 55th location in the nation, and is located at 860 Cobb Place Boulevard, just off Barrett Parkway near PetsMart.

The store showcases their innovative and problem-solving men’s and women’s workwear. Plus they’ve got ingenious tools, gadgets, organizers, apothecary and useful specialty gear you need to get the job done.

They are known for their Fire Hose® Work Pants, our Longtail T® Shirts. 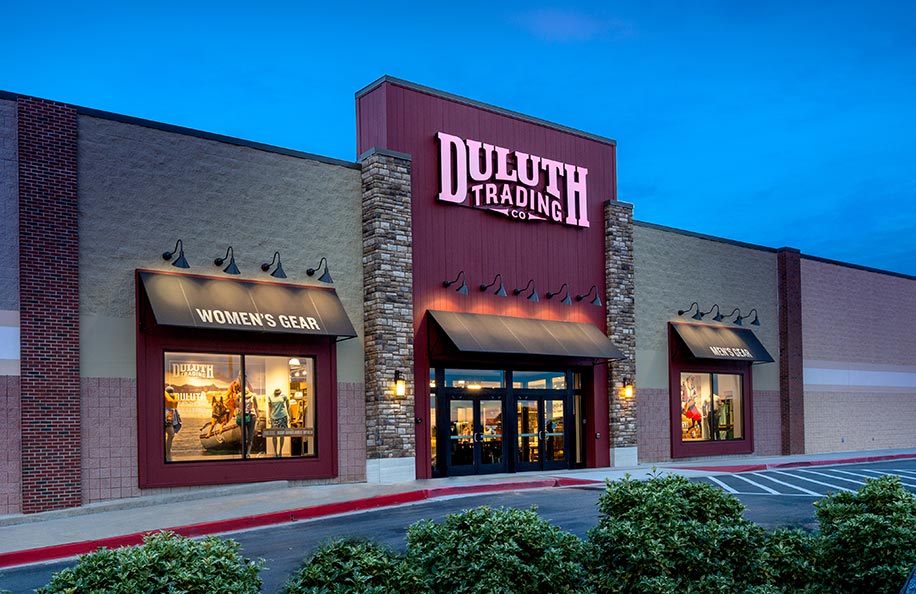 A Jersey Mikes sub shop is coming to Woodstock at the Towne Lake Promenade next to Smoothie King at 2045 Towne Lake Parkway. They are now hiring. 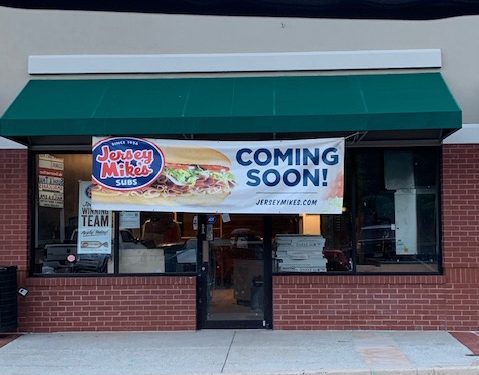 According to Tomorrow’s New Today, A new quick-serve franchise specializing in sushi burritos is planning its Georgia debut.  Roll On In Sushi Burritos and Bowls will open the first of at least three planned locations later this fall in East Cobb.  They are originally from Ohio and have several franchises there as well as one restaurant in North Carolina.  On their website,  Roswell and Alpharetta are listed as the next Georgia cities.

It will feature ten auditoriums divided between two stories, in-theatre dining, and a bar and lounge on the main floor plus a unique feature for this location. 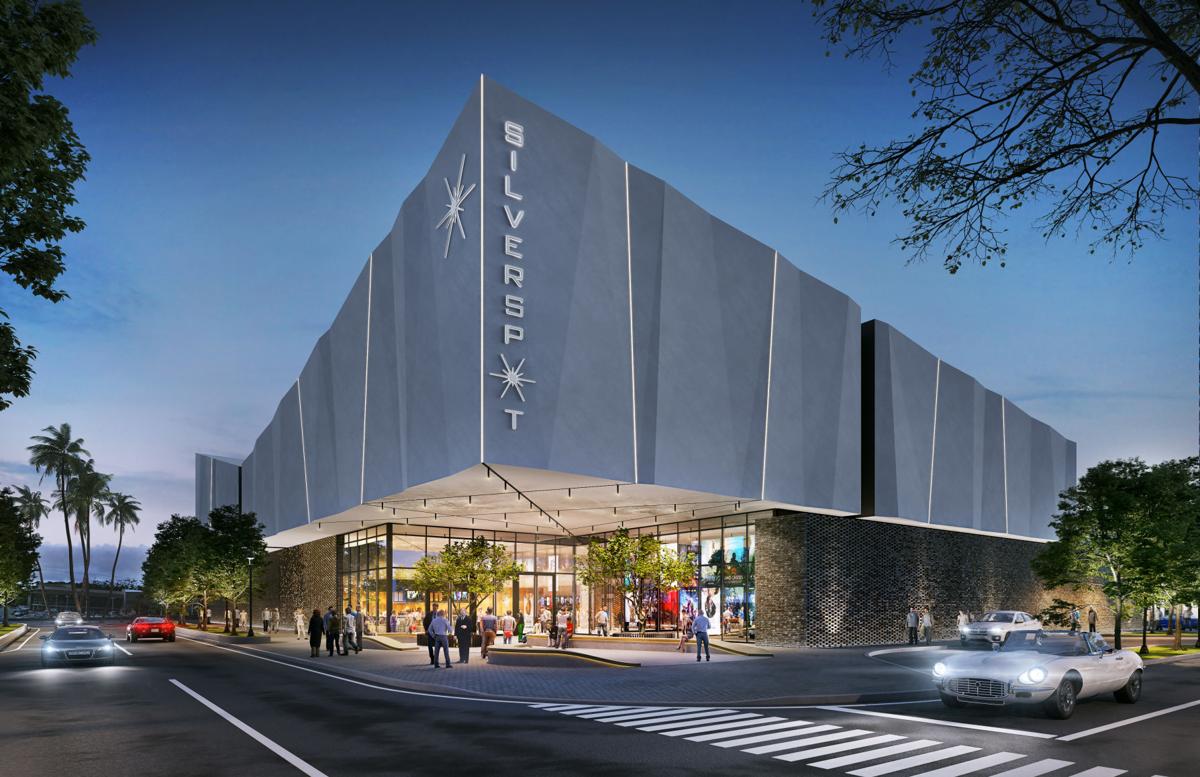 If you haven’t heard, jewelry and accessory retailer, Charming Charlie, is closing all 261 stores. The company expects to vacate its stores by Aug. 31. The Woodstock store has 20% off right now and you can expect deeper discounts closer to closing.

In case you missed it, Fuddrukers -the World’s Greatest Hamburgers – has closed their Windy Hill location. There is a rumor about Kennesaw store closing at 2708 Town Center Drive, but the store manager said he was told their location is staying open, so go enjoy their burgers and stay tuned for any updates. 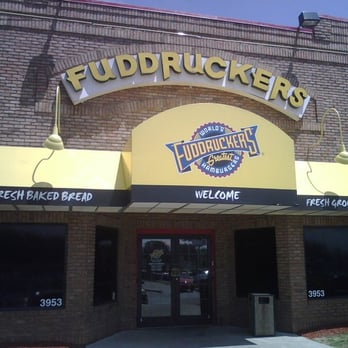 If you have scoop on new places opening or closing near you – let us know at info@scoopotp.com or send us a message on Facebook.