According to Project Casting, the film, Red Notice, is a global action heist movie and stars Dwayne Johnson, Gal Gadot, and Ryan Reynolds. It is is an international action thriller centered around the pursuit of the most wanted art thief in the world by an Interpol agent.

Deadline reports, ‘Red Notice’, was one of the biggest movies brokered last year. The deal includes a $20 million salary for Johnson and an eight-figure agreement for the movie’s director. As a result, Netflix now has a production budget in the $130 million range. 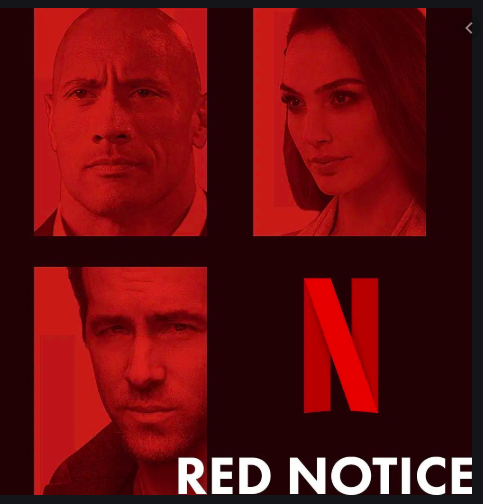 If you are excited Netflix’s Ozark series, this might be up your alley! We will keep you updated on any local casting calls, all we see right now by Tammy Smith Casting is down south at Tyler Perry’s Studios.

We love this picture that GA Followers posted on December first! While the original release date was November 2020 by Universal, the new date by Netflix is yet to be confirmed. 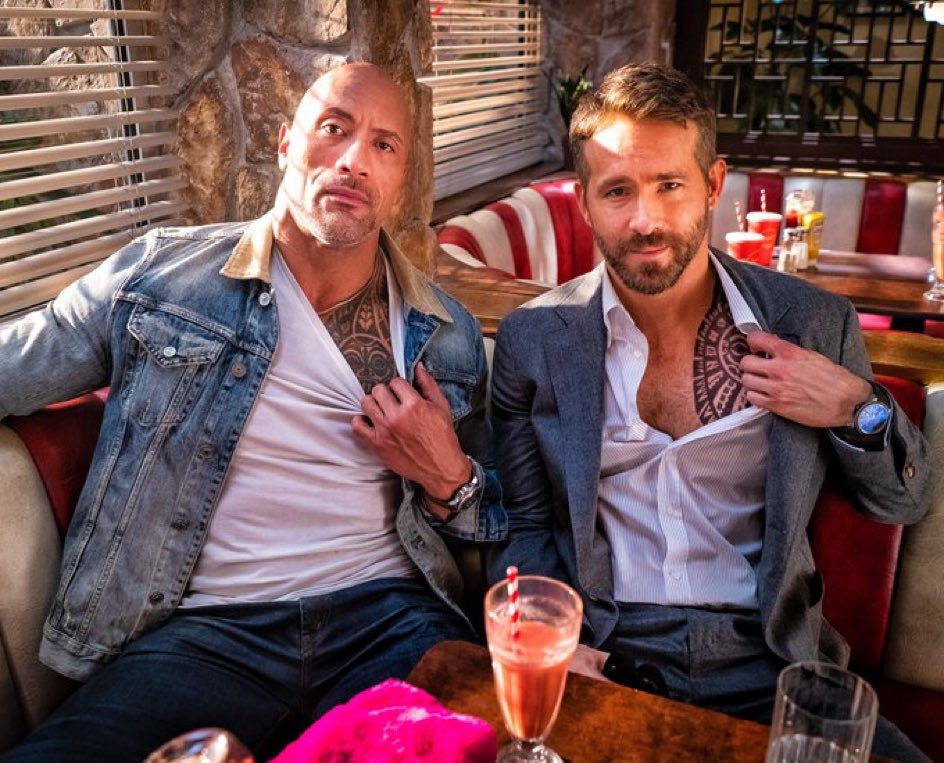 Stay tuned for any local casting calls, we will be sure to share. If you have a star sighting – send us a pic at info@scoopotp.com