Update: The grand opening event of Carlo’s Bakery in Atlanta, GA at the Cumberland Mall will be postponed until Saturday, September 23rd, due to Hurricane Irma. Get ready for something sweet and for the opportunity to meet Mauro and Ralph at 8:30am on 9/23! Here are the details.

Update: Atlanta is the first city to get a SECOND Carlo’s Bakery! On Saturday, September 16th, the new kiosk at the Cumberland Mall will open. Stay tuned for more grand opening information. The location at Perimeter Mall is already open.

Carlo’s Bakery, the bakery made famous by the hit TV show “Cake Boss” is opening its first Atlanta area 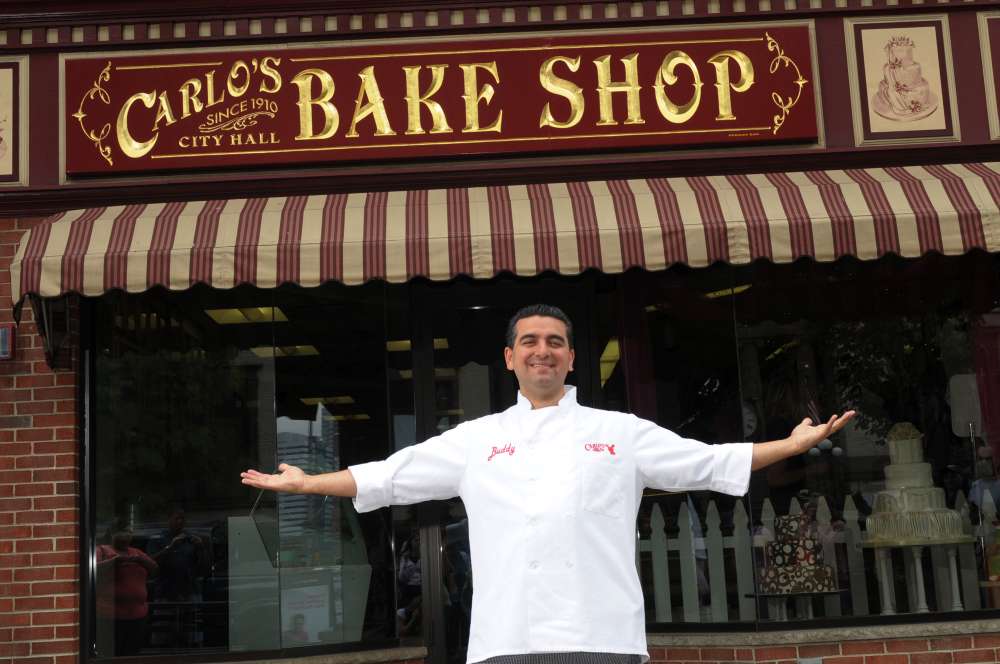 location at Perimeter Mall this spring, and an additional location at Cumberland Mall as well according to Tomorrow’s News Today.  Carlo’s Bakery, made famous from the TLC television series “Cake Boss”, has several locations outside of its flagship store in Hoboken, but the Perimeter Mall location is the first for Georgia. The kiosk style location will be making all of its products on premises.

The grand opening is tentatively set for April 6th, but follow their Facebook page for grand opening details. Other Carlo’s locations open to large crowds, and there are rumors that the Cake Boss Buddy himself could be in attendance.