The Atlanta Braves will be celebrating their first World Series title since 1995 with a championship parade on Friday.

Here’s what we know about the Atlanta Braves World Series parade:

The parade is scheduled to begin promptly at 12 p.m. in Atlanta. Atlanta police is encouraging all attendees to get in place along the route by 11 a.m.

The parade is expected to reach Cobb County by 2 p.m. There is expected to be a ticketed celebration inside Truist Park between 3 p.m. and 5 p.m., however that is subject to change. 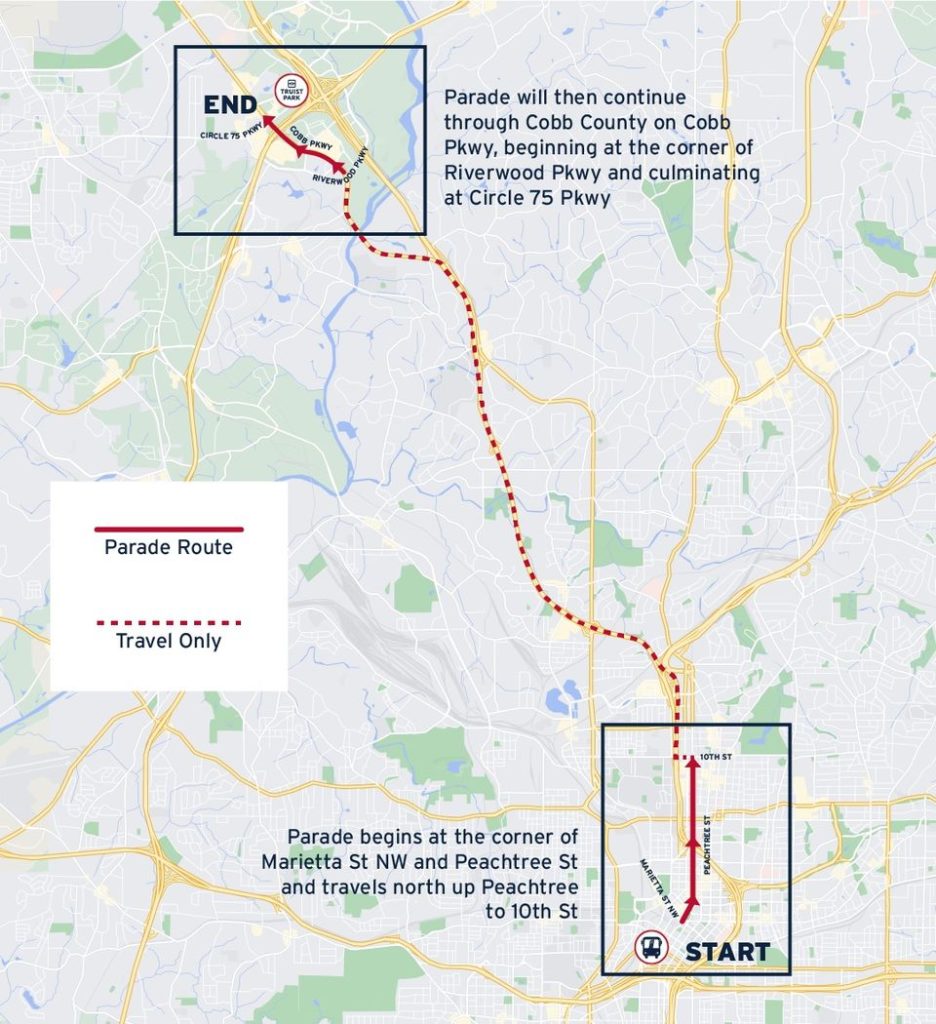 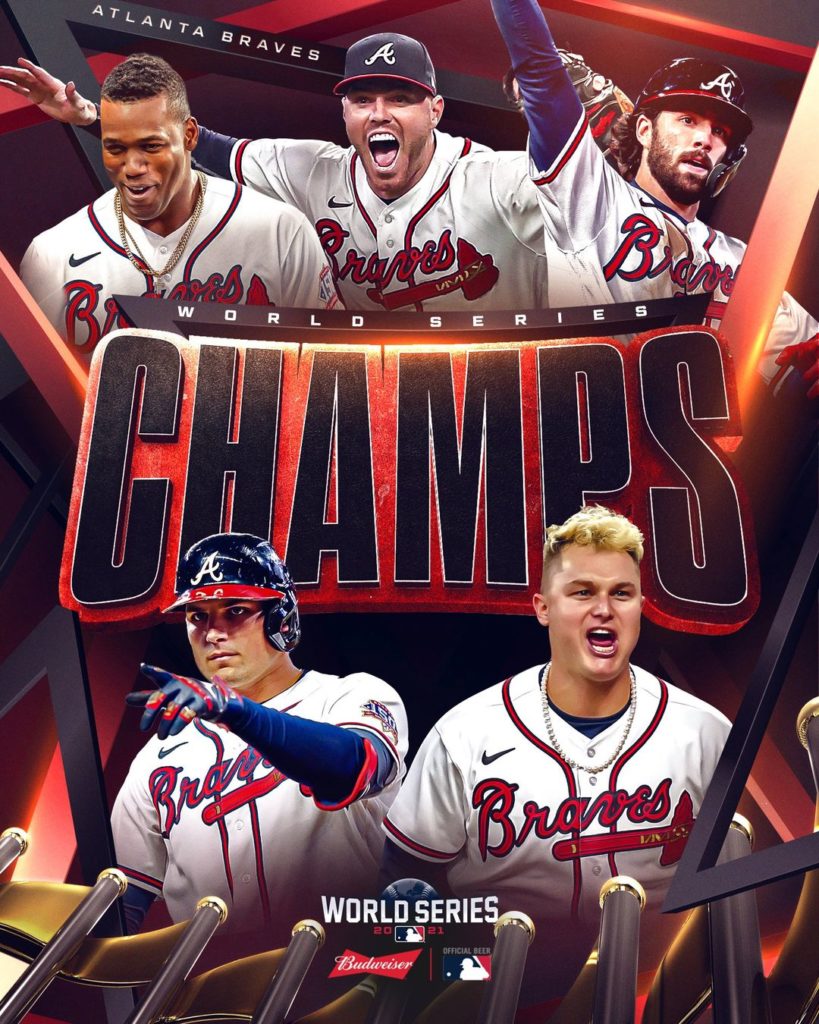