In case you missed it, Food Terminal is coming to both Kennesaw and Alpharetta. According to  Tomorrow’s News Today. Food Terminal is planned for Barrett Pavilion in Kennesaw.  The new restaurant will open in place of the former Joe’s Crab Shack which shuttered in the 7,930 square foot freestanding building at 2501 Cobb Place Boulevard in 2019.  The new Kennesaw outpost will ultimately be the fourth for the growing Malaysian restaurant chain which opened their first restaurant along Buford Highway in Chamblee in 2017.

According to What Now Atlanta, The new Alpharetta space is at 6360 North Point Parkway, is the former home of Fuddruckers. Jane Ewe, whose family owns both Food Terminal and Sweet Hut Bakery, says once they get through the permitting process and finish construction, the restaurant should be open around January 2022.

They also have expanded to West Midtown as well.  From Food Terminal’s website, a little history on the restaurant that have received rave reviews from food critics. 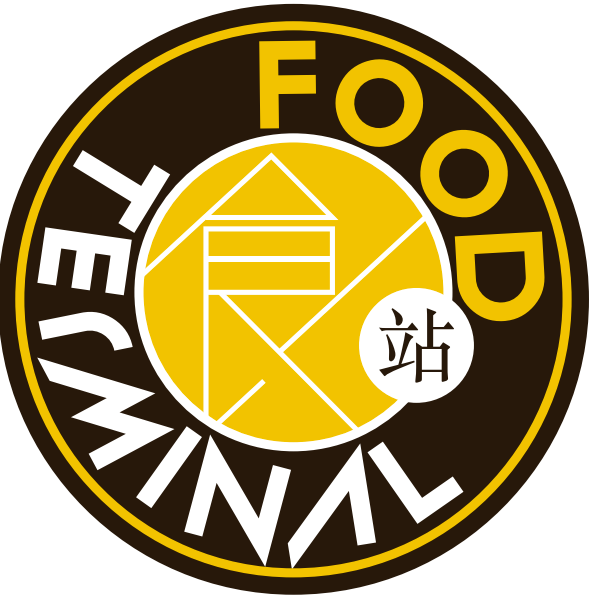 At age 15, Amy began her culinary path selling street-style noodles from a kiosk in Malaysia. Together with Howie, the duo came to the United States to pursue the American dream as entrepreneurs. Howie and Amy spent decades exploring culinary achievements, creating brands such as Top Spice and Sweet Hut. Even after years of business accomplishments, the real satisfaction for them is not the success of the restaurants and bakeries, but the appreciation people express after tasting their food. 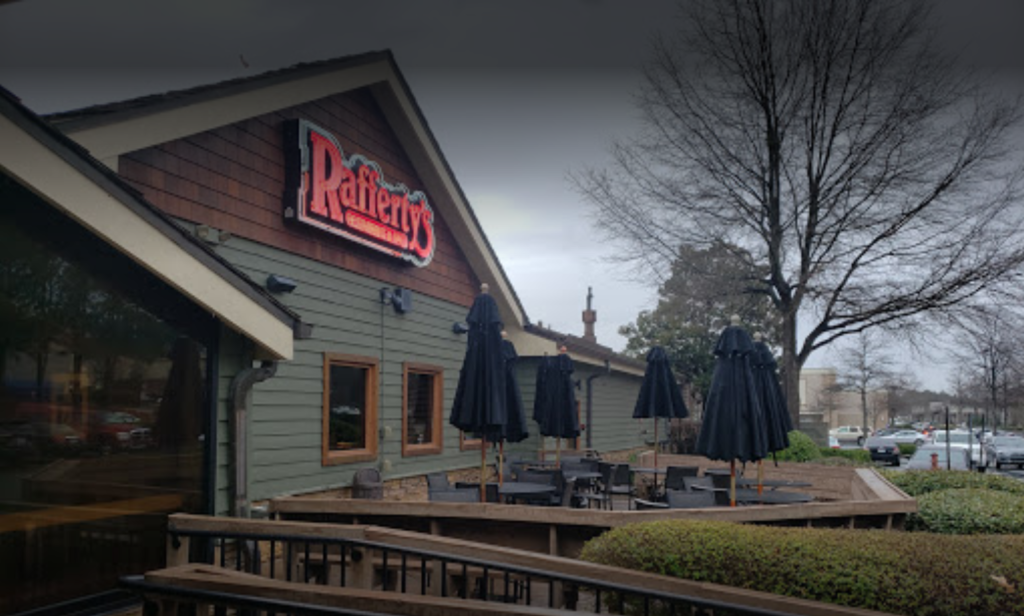 The 6,500 square foot space will be the largest Zama to date and is currently being completely gutted following Rafferty’s July closure after more than 25 years in business.  Juan Carlos spent nearly two decades helping his brother Martin grow his restaurant, La Parrilla into the multi-unit restaurant chain that it is today, before branching out on his own to open the first Zama in Smyrna’s West Village in late 2015.  He also has a location on Sandy Plains Road in Marietta. 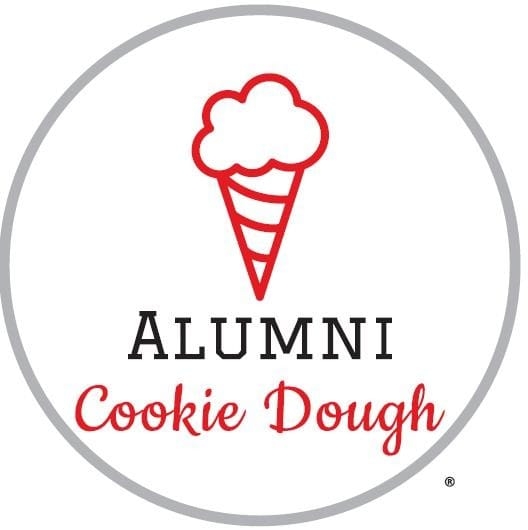 For those of you that enjoy this company in Athens,  Alumni Cookie Dough, is expected to open franchises soon  at Woodlawn Square in East Cobb and Crabapple Market in Milton, with both locations being franchised by different partners.

Scoville Marietta opened their first franchise location Thursday, October 7 in the Sandy Plains Plaza Shopping Center, at 2960 Shallowford Road. The original location opened in Sandy Springs in the fall of 2020 and has grown to include Athens and Buckhead. 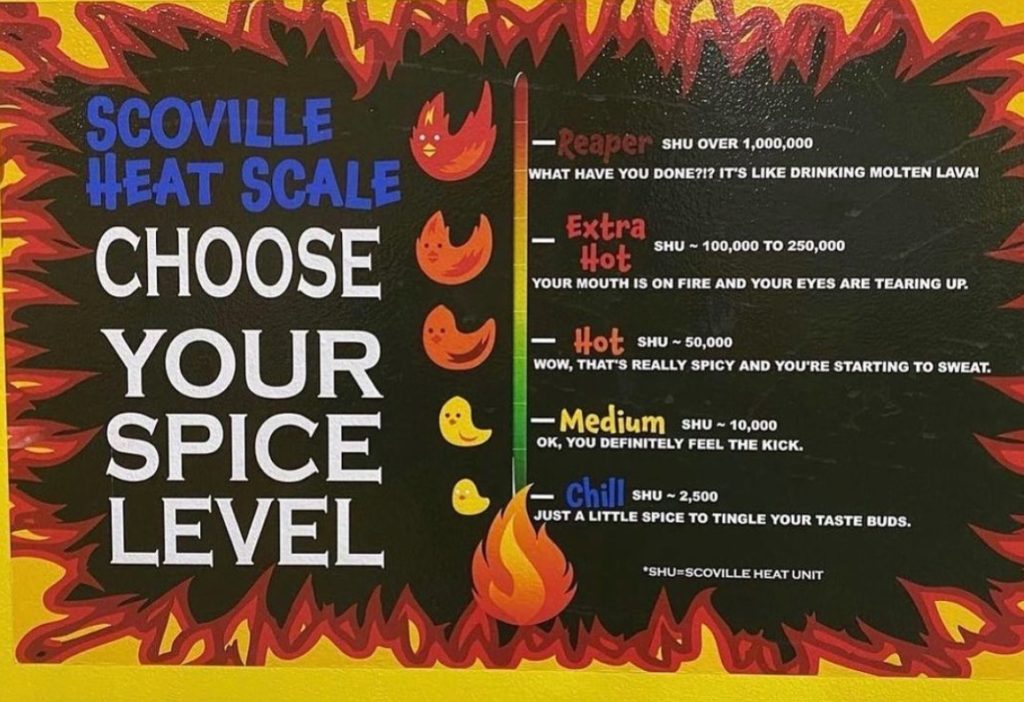 Scoville, started by restauranteur Justin Lim, serves Nashville hot chicken sandwiches that are available in several spice levels starting with plain and ending with “Reaper.” The Scoville Scale is a measurement of the pungency of chili peppers, as recorded in Scoville Heat Units (SHU), based on the concentration of capsaicinoids, among which capsaicin is the predominant component. Scoville Hot Chicken’s Reaper is off the charts with a SHU of 1,000,000 and is “often compared to drinking molten lava,” according to the release.

If you missed this announcement awhile back, Shake Shack is under construction at 11780 Haynes Bridge Road with a drive-through!  Plans are to open early 2022 per Tomorrow’s News Today.  When open, the new Shack Shack will join existing Atlanta area locations including those in Buckhead Village District in Buckhead, Perimeter Mall in Dunwoody, EDGE on the Beltline in Old Fourth Ward, and a fourth unit on Concourse A at Hartsfield-Jackson Atlanta International Airport. 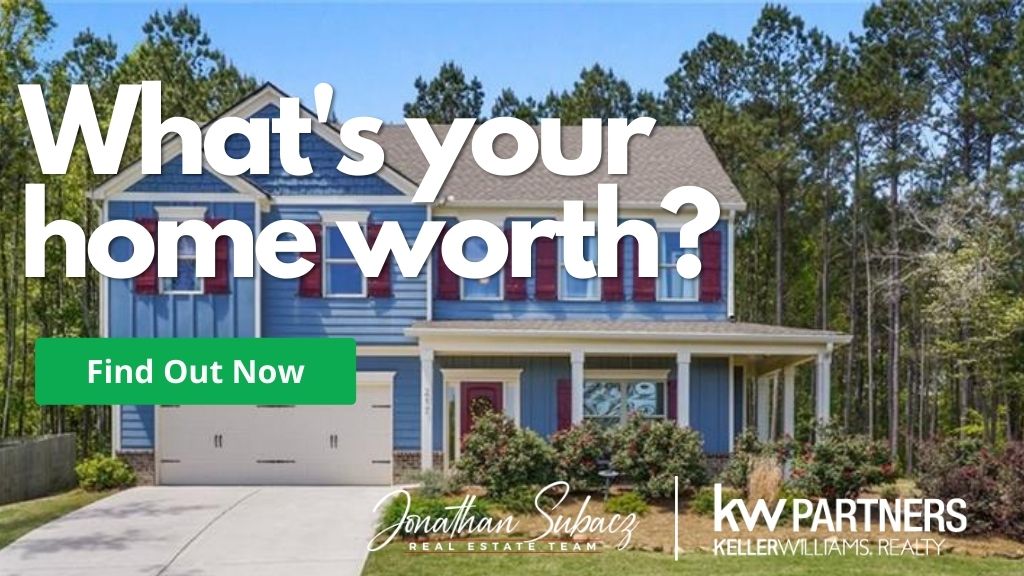