The popular restaurant, Your Pie, opened its doors for the first time in 2008 in Athens, Georgia, by founder Drew French after he took a trip to Naples, Italy. Almost ten years later, he is expanding to Canton with his custom hand-crafted pizza, paninis, and chopped salads. 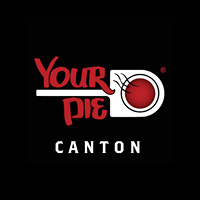 Your Pie currently has 29 locations in Georgia that are open or planned, as well as many other stores across the United States. Most recently, a Milton location was opened by the Roswell franchise team.

Follow us on Facebook for more local scoop and visit our business directory for resources around town. 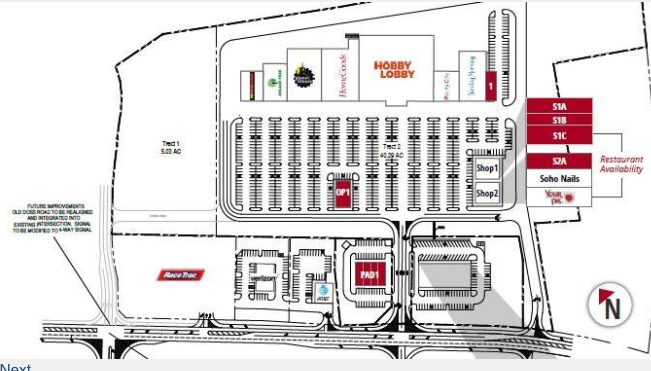 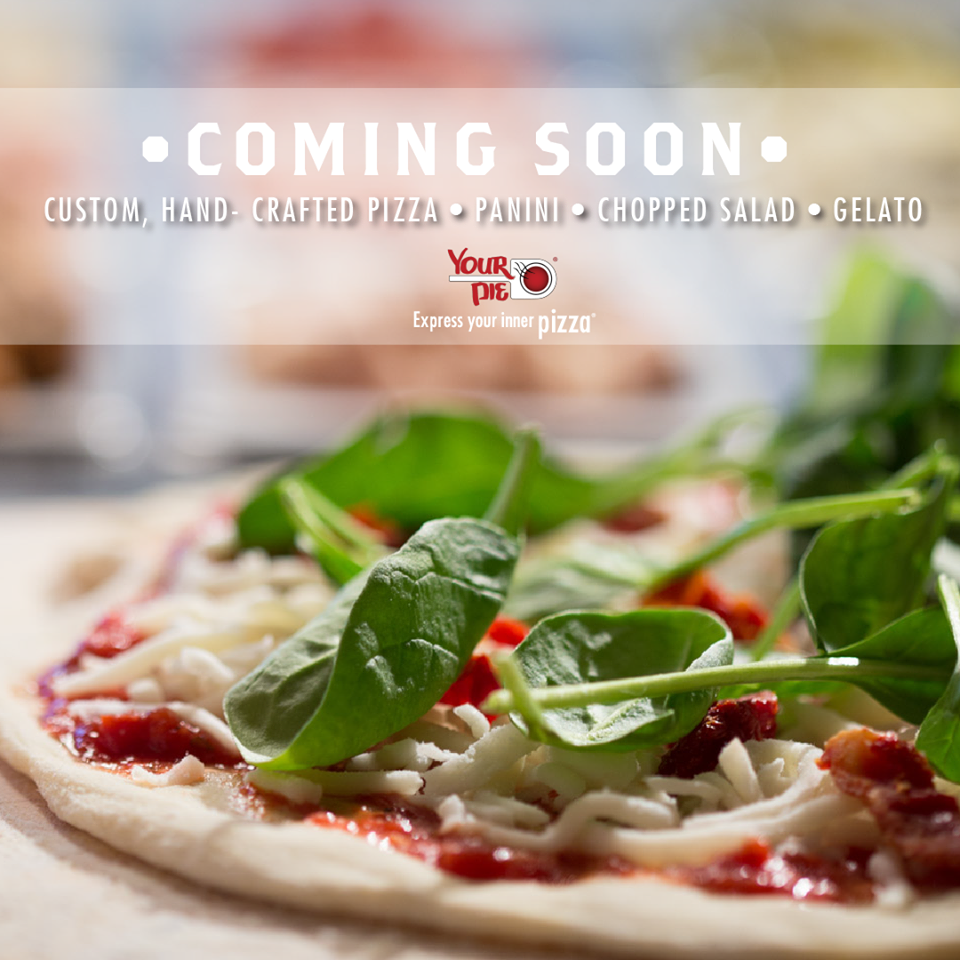 Help us share the Scoop with our fans! Let us know if you have any tips to share at info@scoopotp.com.