Keenan’s Pit Bar-B-Que, the rebranded version of beloved Meating Street Barbecue, is making a highly anticipated return in a pop-up. The long-awaited comeback takes place at Variant Brewery this Saturday, April 17 from 1-5 PM or until food runs out. Considering the cult following Keenan has developed over the years, no question the barbecue will sell out. It’s only a matter of what time.

This article is by Joe Duffy.

Variant Brewery is located at 66 Norcross Street in Roswell. If you are not familiar with Variant, don’t worry if you encounter a full parking lot upon arrival. Just use the City Hall entrance almost directly across from the brewery as ample, legal, and free parking is nearby.

The menu includes sandwiches, with a side for $15. A plate with two sides is $20. Meat choices are prime beef brisket, pulled pork, and smoked chicken for both platters and sides, with burnt ends for sandwiches, and pork ribs for plates also available selections. Sides are potato salad, BBQ baked beans with brisket, and coleslaw.

Though all meats are heavily recommended, it’s tough to top his Texas quality beef brisket. Still, all meats are in any discussion for best in the metro area. 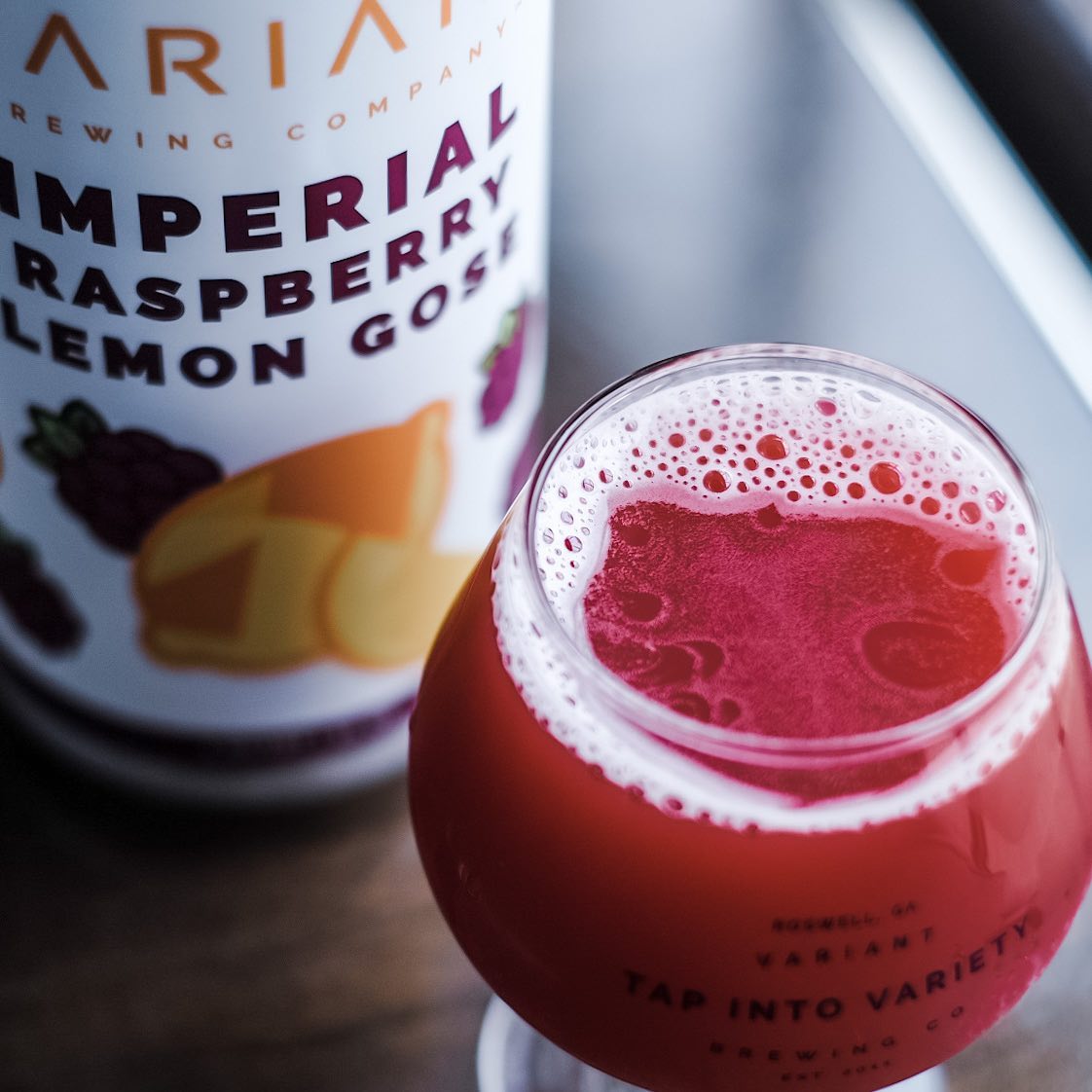 and a commercial property investor says the Raspberry Lemon Gose is her favorite while adding most in her family love Cashmere, generally considered Variant’s signature beer. The gose was tapped (pun intended) by The Athletic as one of the top local brews in MLB cities around the country.

Trust me, I’ve been to quite a few barbecue places that have made national lists and highly rated barbecue joints in Texas, North Carolina, South Carolina, Virginia, Tennessee, Kentucky, Ohio, and of course Georgia. Keenan’s Pit Bar-B-Que ranks up there with the nation’s best.