The Alpharetta-based craft beer company, Jekyll Brewing, has opened its second location in an expansive 2,500-square-foot space at the Exchange Building at Alpharetta City Center. The new space will house a brewery with the brand’s signature Hop Dang Diggity Southern IPA and its other in-house brewed beers, a low country-themed restaurant overseen by executive chef Jordan M. Daniels and a rooftop patio overlooking the city. 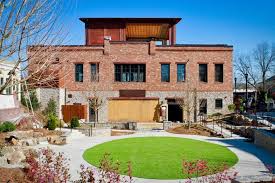 “We’re grateful to all of our loyal Jekyll Brewing customers who have been patient as we got this second location exactly right,” says Jekyll Brewing CEO and founder Michael Lundmark. “It’s the perfect space in the foot-traffic-friendly heart of downtown Alpharetta, and we can’t wait to show off our new home to our regular customers and their out-of-town guests over the holiday season.”

One of the highlights of the new space is Jekyll Brewing’s first-ever low country-themed restaurant overseen by executive chef Jordan M. Daniels, who first made a name for himself at Paper Mill Grill and the Buckhead Diner.

“Developing and executing Jekyll Brewing’s menu is an opportunity to bring my fine dining techniques to a more casual setting,” says Daniels. “I am offering diners fresh takes on many of the dishes that caused me to fall in love with Southern cooking,” says Daniels. 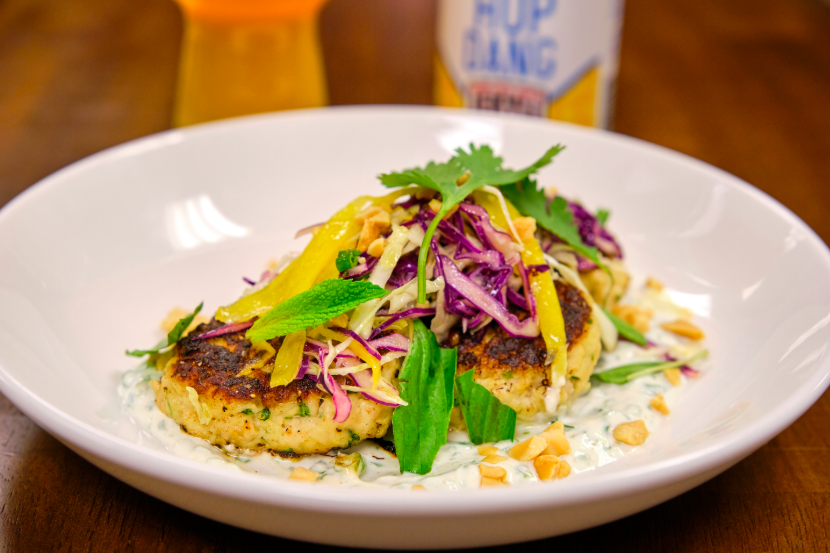 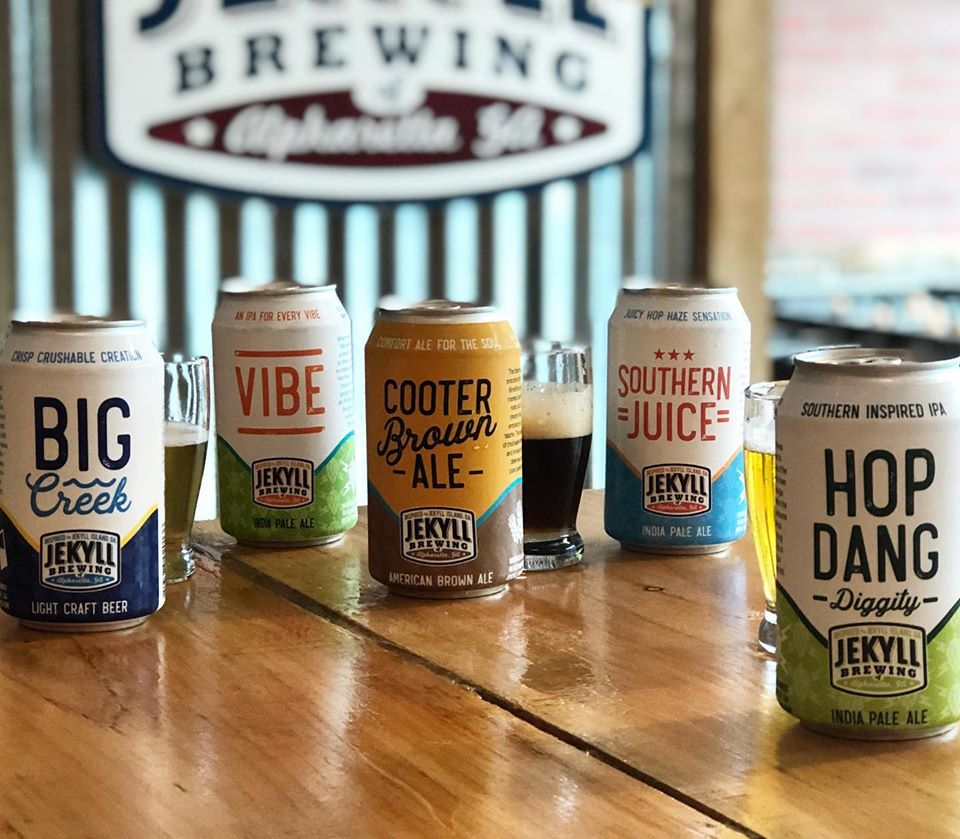 Jekyll Brewing brewmaster and co-owner Josh Rachel, meanwhile, has been busy training the company’s new brewer Geoff Gardner, who is overseeing the new downtown location. Taps will be flowing with Jekyll Brewing’s range of year-round offerings, a regular rotational menu of beers brewed on site and the addition of 22-ounce bombers for table service. Among Jekyll Brewing’s tried-and-true brands are:

And Rachel’s creativity isn’t limited to brewing up all of your favorite Jekyll Brewing beers either. From the flooring to the lighting, he has had a hand in creating the low country coastal Georgia-inspired interior design of the new space that has a light, airy vibe filled with pastels and lots of color.

The second location of Jekyll Brewing at the Exchange Building at Alpharetta City Center, adjacent to Market Street Park, at 2001 Commerce Street will be open Monday-Sunday 11 a.m.-11 p.m. For more information, call 844-453-5955 or visit their website.

You can also tour their original Alpharetta taproom at 2855 Marconi Drive, Ste 350.