For those of you that have been waiting for the Whataburger franchise to come to our area,  it appears one will be opening in Kennesaw in the former O’Charley’s restaurant at 705 Townpark Ln NW in Kennesaw, Georgia.  The building will be demolished, so the Whataburger can be built from the ground up and a  drive-through will be added.

In January 2021, Warren Commercial Real Estate out of Brentwood, TN acquired the property. Warren lists a relationship with Whataburger on their website.  Warren also has a relationship with O’Charley’s chain.  In an email correspondence, the comment was:  they aren’t in a position to tell me the tenent.

Update 8/30: I was informed on Friday that plans were submitted earlier in the week (Wednesday).  The system now indicates a new permit for a free standing commercial building (permit # 2021-008837).  All the reviews are pending per Cobb County.

There is no active permit on record as of today according to the county. County permits will be applied for by the end of the month, according to Warren Commerical, but a trusted source contacted Scoop OTP informing us that this site is planned for a Whataburger.  So, there is still the final formalization of the property by the county.

An O’Charlies in Alabama was converted to a Whataburger and opened this summer also by Warren Properties.

So, if it walks like a duck and quacks like a duck, is it a duck? We think it is,  but, maybe we are prematurely making this announcement. For more information, our friends at Tomorrow’s News Today also believe it will open in Kennesaw based on his sources, which is different than ours.  This is why our site is called Scoop!

There is currently one Whataburger located at 13880 US Highway 19 South in Thomasville, Georgia that opened in 2005.  Whataburgers in Valdosta and Brunswick opened and have since closed.

Over six decades ago, an adventurous and determined entrepreneur named Harmon Dobson had a bold idea: to serve a burger so big that it took two hands to hold, and so good that after a single bite customers couldn’t help but exclaim, “What a burger!” He named his humble burger stand, located on Ayers Street in Corpus Christi, Texas, “Whataburger.”

Whataburger, founded in 1950, is based in San Antonio. The chain was sold to a Chicago-based private-equity firm in 2019.

Will the Woodstock O’Charley’s be next?  The same owner has signed a deal for several franchises in the Georgia market.

Scoop OTP believes the above information is true based on all the facts we have gathered. Obviously, since we have the Scoop early, this could change – but we feel confident with this announcement.  I hope you don’t have to tar and feather me if something changes. 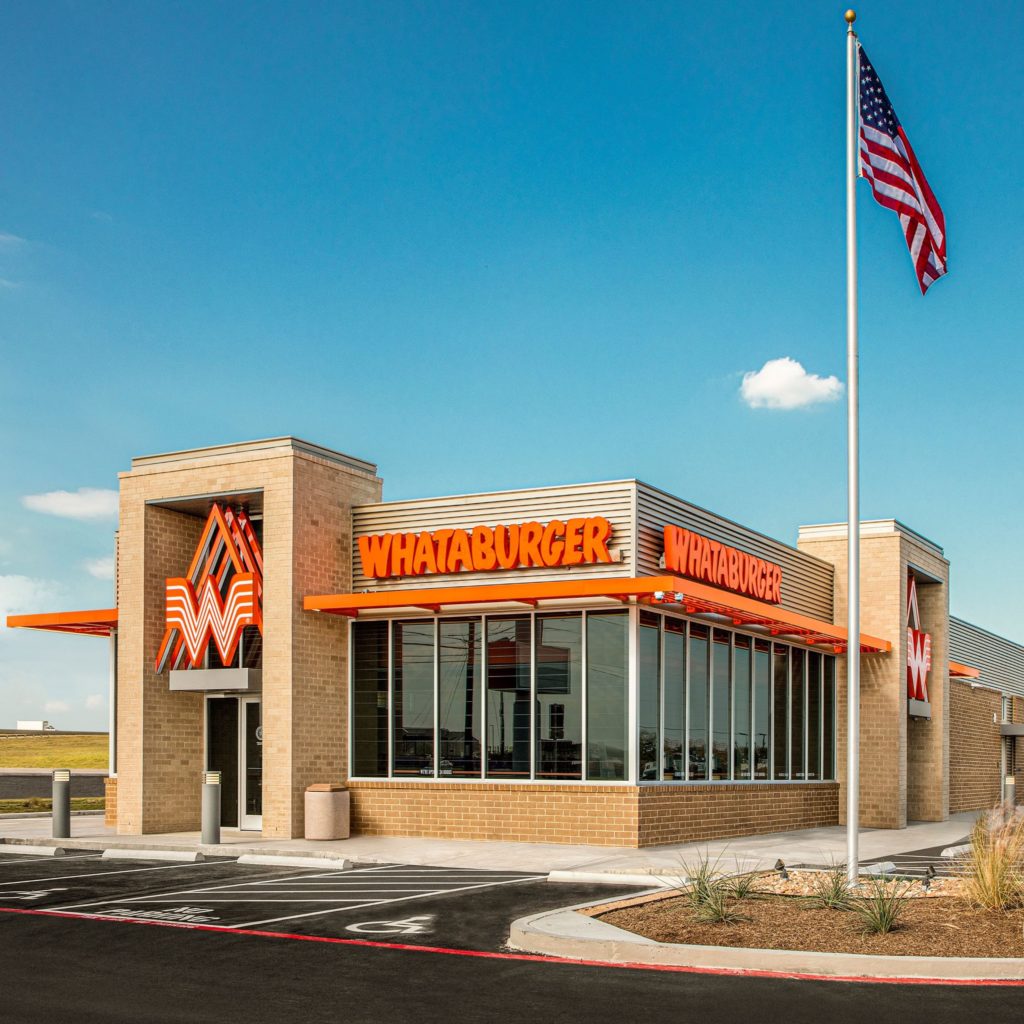 This Scoop brought to you by Subacz Real Estate Team. What is your home worth? 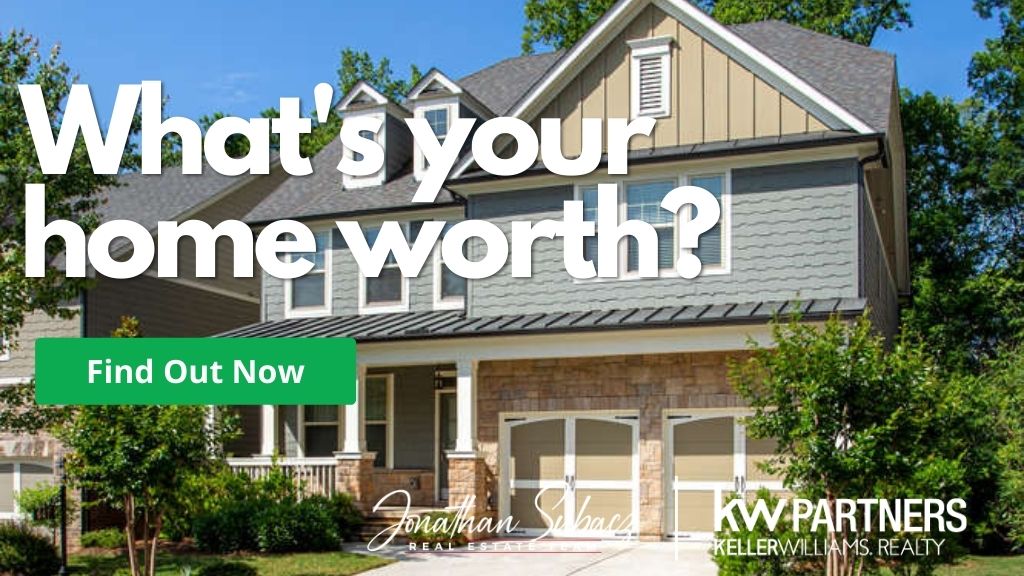