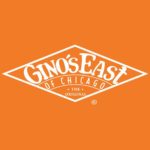 “We couldn’t be more excited to finally announce our ATL opening the first week of December, it’s like an early Christmas present for the Chicago transplants,” said Maggie Keeler, Marketing Director. “Our Atlanta location will offer a true deep dish experience with a southern twist! I hope the ATL is ready to get #DeepAF.”

During the opening week, casual dining service will begin Friday – Saturday from 4 p.m. – 11 p.m. and Sunday – Thursday from 4 p.m. to 10 p.m. serving dinner only, aiming to add delivery and carry out by the end of December. Gino’s East Atlanta will be closed Christmas Eve and Christmas Day and will be open New Year’s Eve and New Year’s Day.

A popular Chicago pizza joint has announced that it will move south this summer!

Gino’s East, known for its deep dish style pies announced last week that “Gino’s East is getting #DeepAF in Atlanta this summer.”

Tomorrow’s News Today reported that Gino’s East will be opening at 675 N. Highland Avenue in the Ponce de Leon/Old Fourth Ward area. What’s the big deal about another pizza place opening in Atlanta? Well, we asked two native Chicago transplants if Gino’s East coming to Atlanta was a “big deal,” and the replies we got were in ALL CAPS that, yes, it was a big deal, and worth the drive in town. 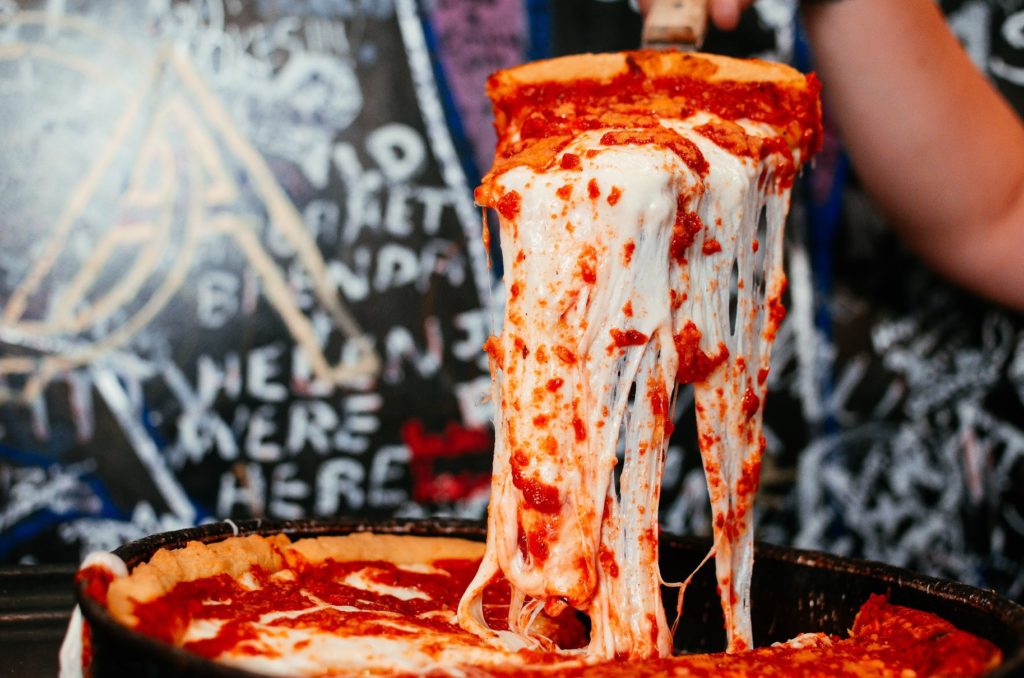 Gino’s East was established in 1966, but just became a franchise in 2014. There are currently 16 Gino’s East locations. The menus can vary from each location, but deep-dish and thin crust pizza will be available everywhere. In addition to their chain of pizza restaurants, Gino’s also operates a brewing company, Gino’s Brewing Co., as well as a mail-order pizza and grocery business. 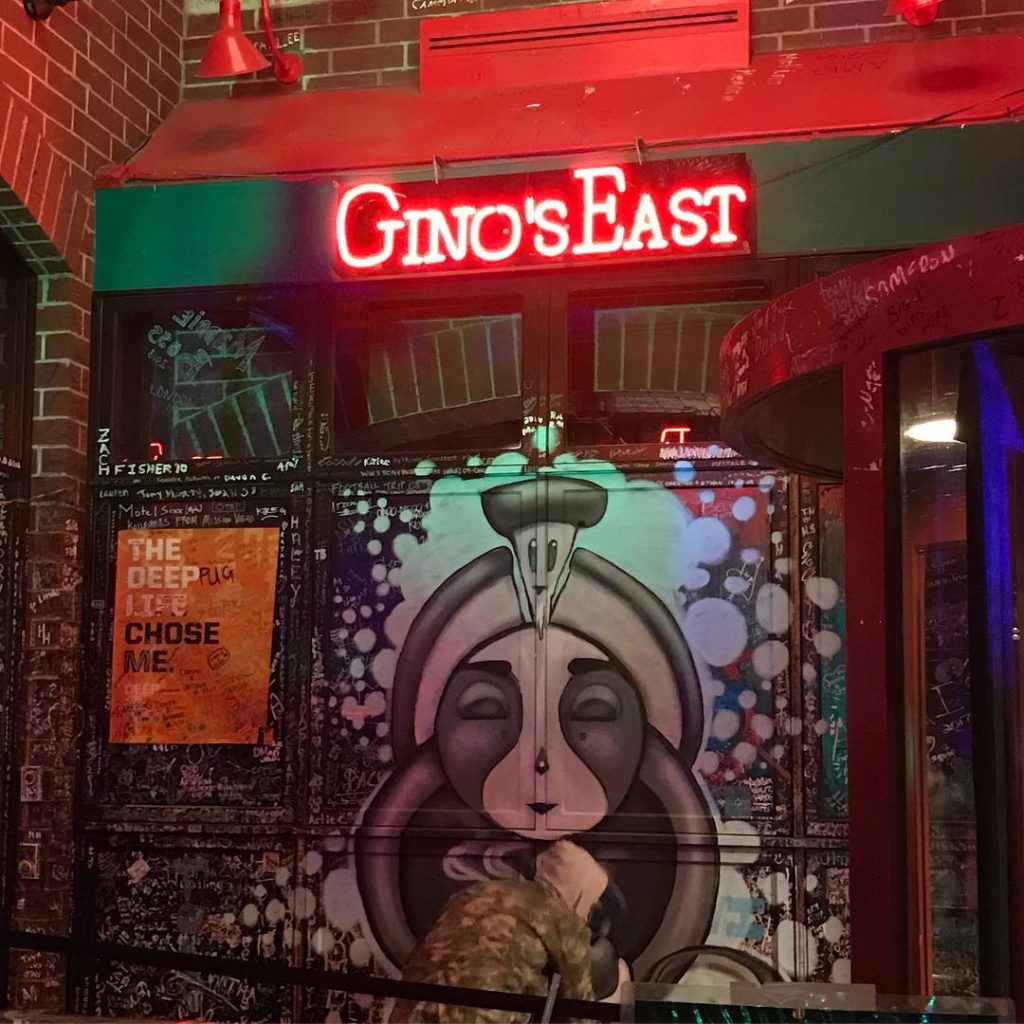