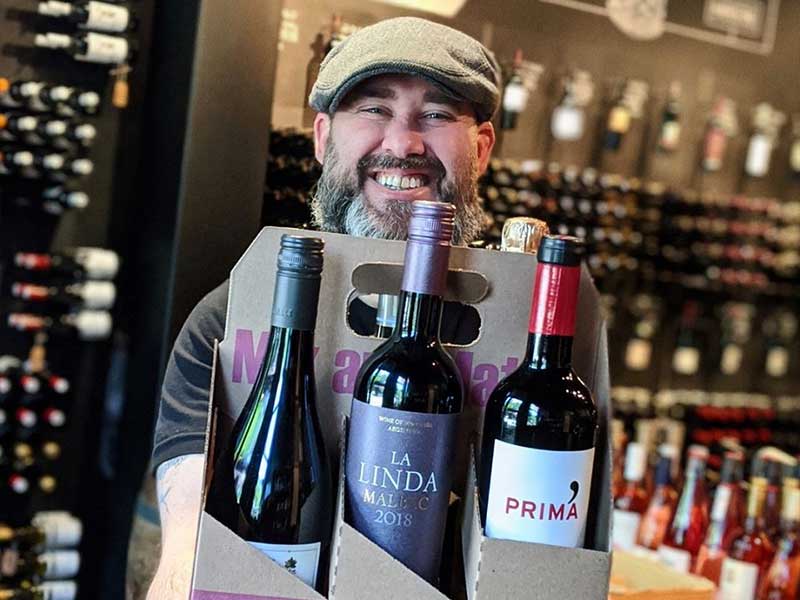 If you are an Italian wine drinker, this is the tasting for you! As a part of our Saturday Tasting Series, on Saturday, September 24, anytime from 4-7pm, we will be tasting through 5 of our new and exciting Italian wines!
Did you know? Wine has been made in Italy for at least 4,000 years, from the time of prehistoric people who worked with wild grapes to the Greeks, who named the country Oenotria, or “the land of wine,” when they arrived in Italy in the 8th century B.C. The Romans established a vibrant wine trade throughout the their empire, influencing wine culture not only in Italy but elsewhere in Europe as well. Even during the Dark and Middle Ages, European monks and the Catholic Church maintained the tradition of winemaking. The first imprint of one of Italy’s most famous regions, Chianti, emerged as early as the 16th century, and the regions Barolo and Marsala were known throughout Europe as early as the 19th century, when advances like bottling and the use of corks allowed Italian wines to be shipped.
Italy is INTEGRAL in wine history, so join us as we celebrate what incredible vino they have to offer!