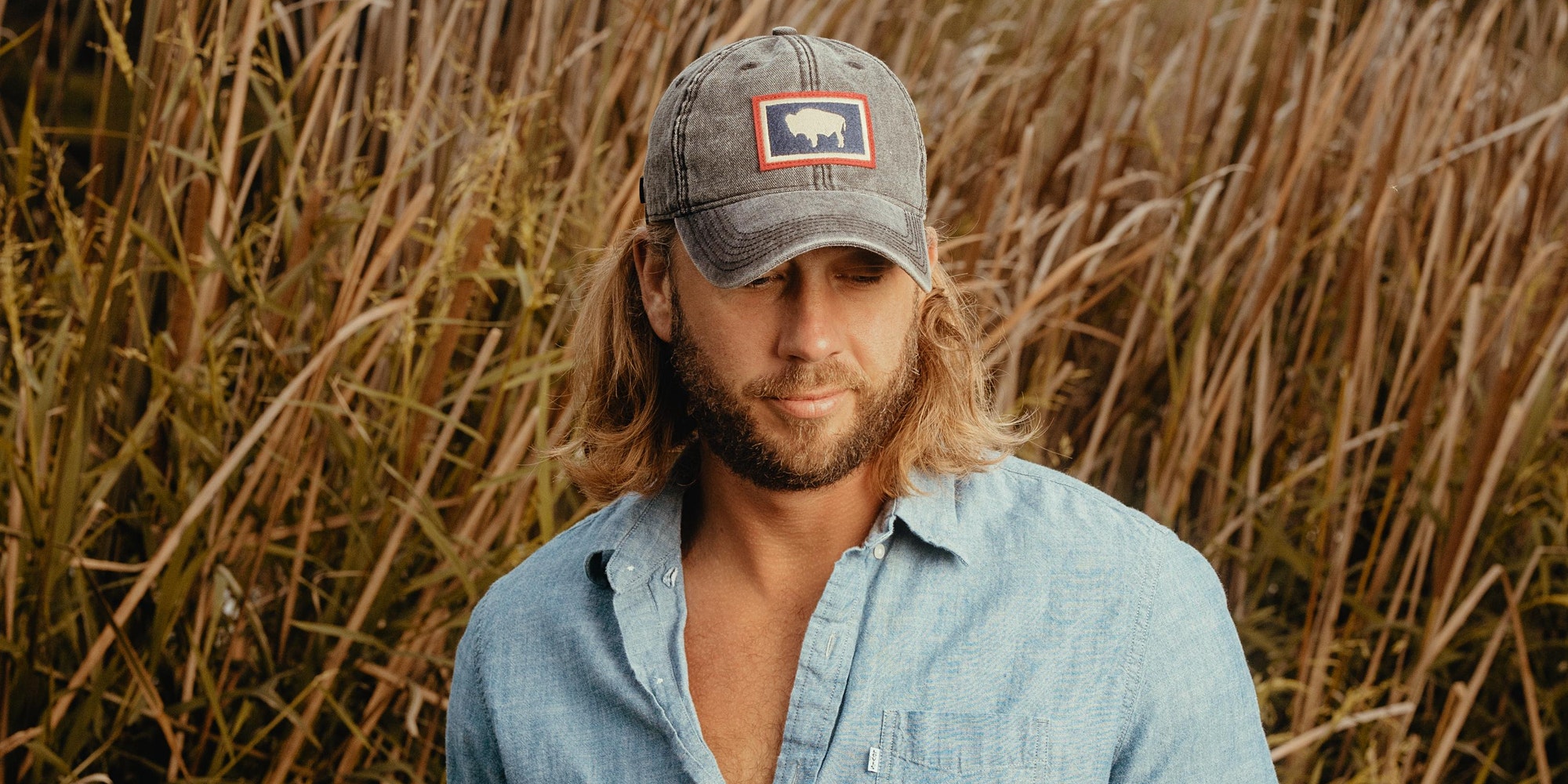 Thomas Fountain – Local Country Music Star – LIVE at MadLife Stage & Studios on Friday, November 19th at 7:30!
__________________________________
Doors 6:30 | Show 7:30 | 18+
__________________________________
Thomas Fountain
Website URL https://thomasfountain.com/
Facebook URL https://www.facebook.com/thomasfountainmusic
Instagram URL https://www.instagram.com/tfountainmusic/
Twitter URL https://twitter.com/TFountainMusic
Thomas Fountain’s journey through life has proven to be a fountain of inspiration for raw and honest songs. The Peach State native has quickly developed a reputation for writing and singing timeless truths, building believers one performance at a time. With his rugged, raspy, passionate delivery, Fountain brings a live show that will undoubtedly move fans to their feet every time.
Thomas was born and raised in the mountains of North Georgia. The music that inspired him as a young songwriter is well-rooted in the past. However, he has taken those vintage influences and blended them with a distinct modern sound.
“Float,” the lead single off Thomas’ debut self-titled EP, rapidly garnered recognition from both terrestrial and digital radio. Not long afterwards, he released his next single, “Just Like You.” The success of both songs caught the attention of NBC’s “Atlanta and Company” and Jezebel Magazine.
In November of 2016, Thomas put out “Sometimes God Whispers.” Its release would ultimately lead to him being the voted the No. 1 upcoming local artist on radio station 94.9 The Bull’s Backyard Country series.
Thomas most recently released his second EP, Mountain Climber, in September of 2020. Each single from Mountain Climber will be released digitally, and the collection as a whole will be exclusively available on CD. “I Don’t Mind,” the first single from the EP, was debuted on New Country 101.5 in Atlanta.
The title track of the EP, “Mountain Climber,” was showcased with a performance on Today In Nashville and Atlanta and Co., and radio debuts in Atlanta on 94.9 The Bull and New Country 101.5.
Thomas’ most recent single “It Don’t Matter” was released on April 23rd, 2021 and premiered on ProCountry. The song has been coined “country’s next party anthem” and is already gaining Fountain major traction.
With fans in every city, Thomas and his band have established a national presence. Over the past few years, Thomas has shared some of the biggest stages with acts like Chris Stapleton, Charlie Daniels, Travis Tritt, Trace Adkins, Dwight Yoakam, Brett Young, Kellie Pickler, LOCASH and more.
__________________________________
OTHER INFO:
Tickets go on sale June 2nd, 2021. Ticket prices may increase at any time.
For any other questions regarding the event or tickets, please contact the Box Office during its hours of operation at (678) 384-2363 ext. 1.
Box Office hours of operation are Wednesday-Saturday 5:00 PM – 9:00 PM.