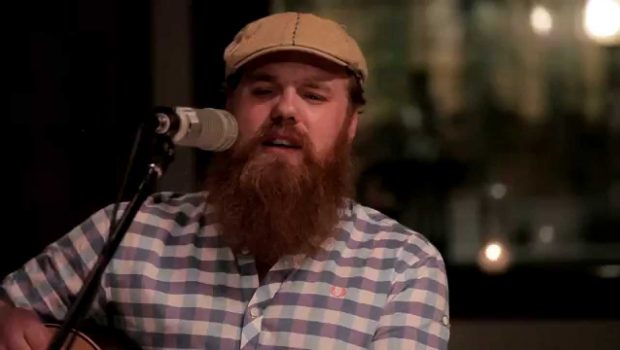 Marc Broussard is an American singer-songwriter. His style is best described as “Bayou Soul,” a mix of funk, blues, R&B, rock, and pop, matched with distinct Southern roots. Broussard’s music has been featured on shows such as Clash of the Choirs in which “Home” was performed by a Blake Shelton-led choir. Singer Kelly Clarkson performed “Home” as part of her live setlist in 2006-07. Most recently, “Must Be the Water” was the theme song for the 2008 NBA All-Star Game. Broussard has been a featured performer on many TV programs including The Tonight Show with Jay Leno, A&E Breakfast with the Arts, Jimmy Kimmel Live!, Late Night with Conan O’Brien, CBS Saturday Early Show, Larry King Live, Lopez Tonight, and CBS’s Saturday Morning’s Second Cup Cafe.