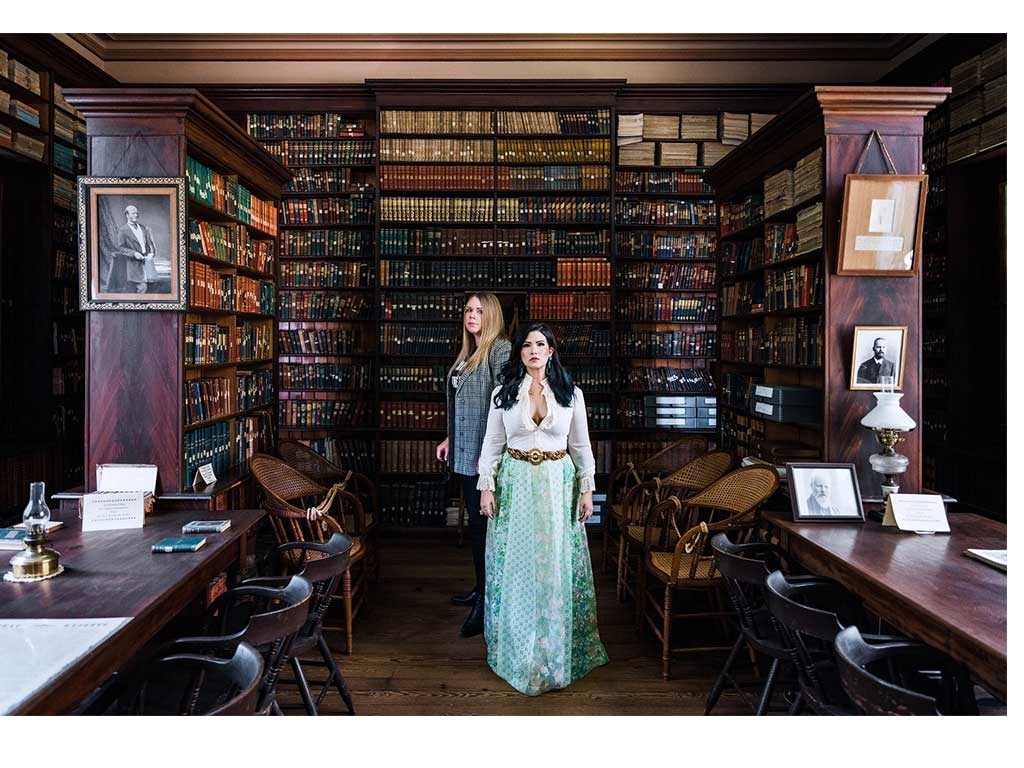 Granville Automatic’s new album Tiny Televisions is now available. It is a companion piece to the band’s first book, Hidden History of Music Row (The History Press), with a foreword by Kix Brooks of Brooks & Dunn. The book was named the Best Book of 2020 by No Depression.
Tiny Televisions features new songs inspired by Nashville’s lost history, including songs about the Trail of Tears (“Monsters in the Stars”), one of the city’s first African-American business owners (“Ice Cream”), the death of an Opry star (“Opryland”), Outlaw country (“Getaway Car”), a long-forgotten neighborhood near the state capitol (“Hell’s Half Acre”) and a ‘60s-era nursing home on 17th Avenue (“Tiny Televisions”). The band co-wrote the songs with some of their favorite songwriters in town, including the legendary Tom Douglas.
Granville Automatic writes songs the Associated Press calls “haunting tales of sorrow and perseverance.” With influences as diverse as Leonard Cohen, Linda Ronstadt, Simon & Garfunkel and Dawes, Granville Automatic has created a one-of-a-kind sound that revolves around their passion for storytelling. The duo, comprised of Nashville songwriters Vanessa Olivarez and Elizabeth Elkins, is named after a 19th-century typewriter.
The girls’ devotion to the project has proved a chaotic road of back-breaking touring, interpersonal tension, former-day-job balancing, other-band leaving, and a love-hate dynamic that brought them from Atlanta to Nashville. Theirs is a creative partnership reminiscent of Lennon-McCartney, a dreamer-doer, accessible-obtuse, country-rock collision of two polar opposites. What the two share, however, is a love for nostalgia: old records and antiques, tarot cards and dusty books, ghosts on battlefields and lost stories from the past. That common ground has produced music praised by The New York Times, USA Today and Rolling Stone.
They have more than 750,000 streams to date, and their recent singles have been added to Apple Music’s Hot Country Tracks, Featured Americana Tracks, and the Southern Craft playlist – as well as Pandora’s New Country and Spotify’s New Music Nashville.