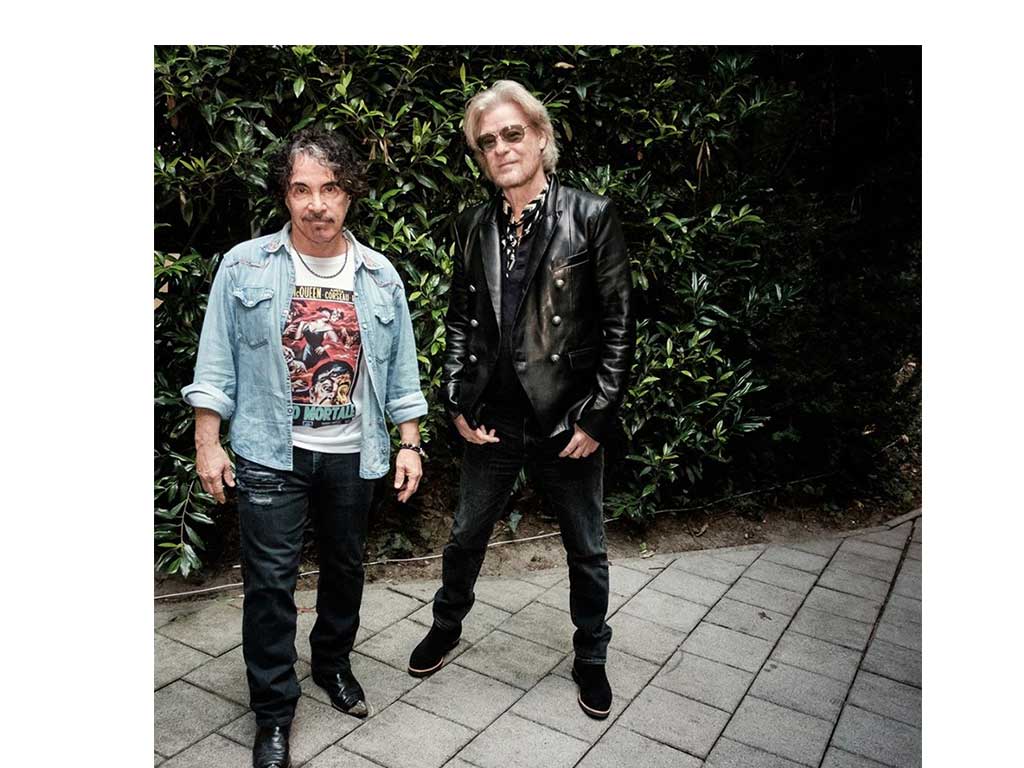 Daryl Hall & John Oates, often referred to as Hall & Oates, are an American pop rock duo formed in 1970 in Philadelphia. Daryl Hall is generally the lead vocalist; John Oates primarily plays electric guitar and provides backing vocals. The two write most of the songs they perform, separately or in collaboration. They achieved their greatest fame from the mid-1970s to the mid-1980s with a fusion of rock and roll and rhythm and blues.