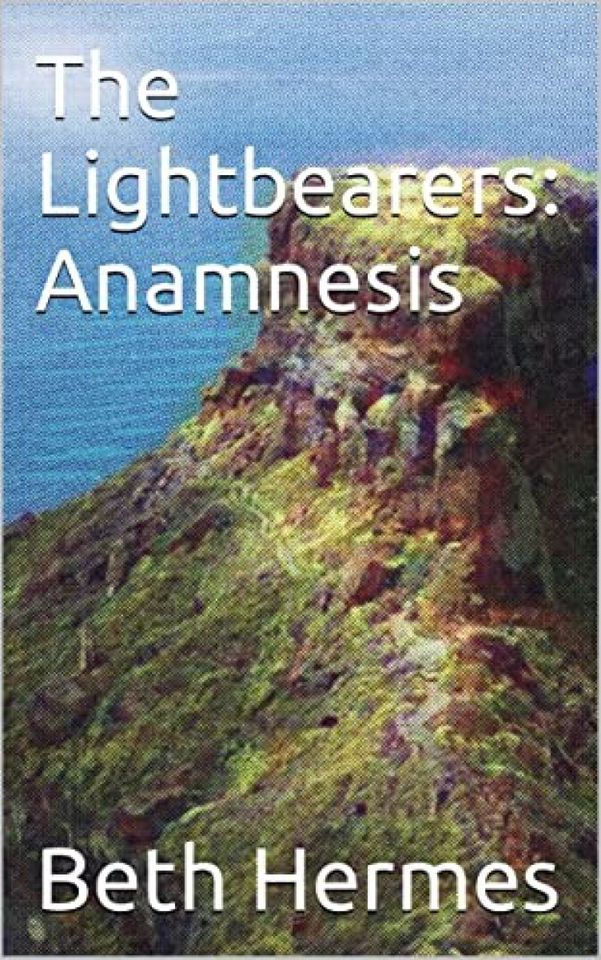 Awakening was the beginning of Cara Porter’s journey.
Being reunited with the Sisters of the Ley was the next
step. Finding her Memory Stone – which she thought was
lost forever – was exhilarating, but as part of a museum
collection, it is completely out of her reach.
Her friend, Stephan Rust – who is also her Guardian, the
Wolf named Liris – is recruited to return to an ancient
Gathering to help Cara – as the Dragon Ahriel – restore her
memories.
But will he be able to carry out his mission without
changing the past?
Anamnesis is the 7th book in The Lightbearers: AFFIRMATION
series, by Beth Hermes, and launches at FoxTale Book Shoppe
10 years – to the day – from the launch of the first book, Awake!