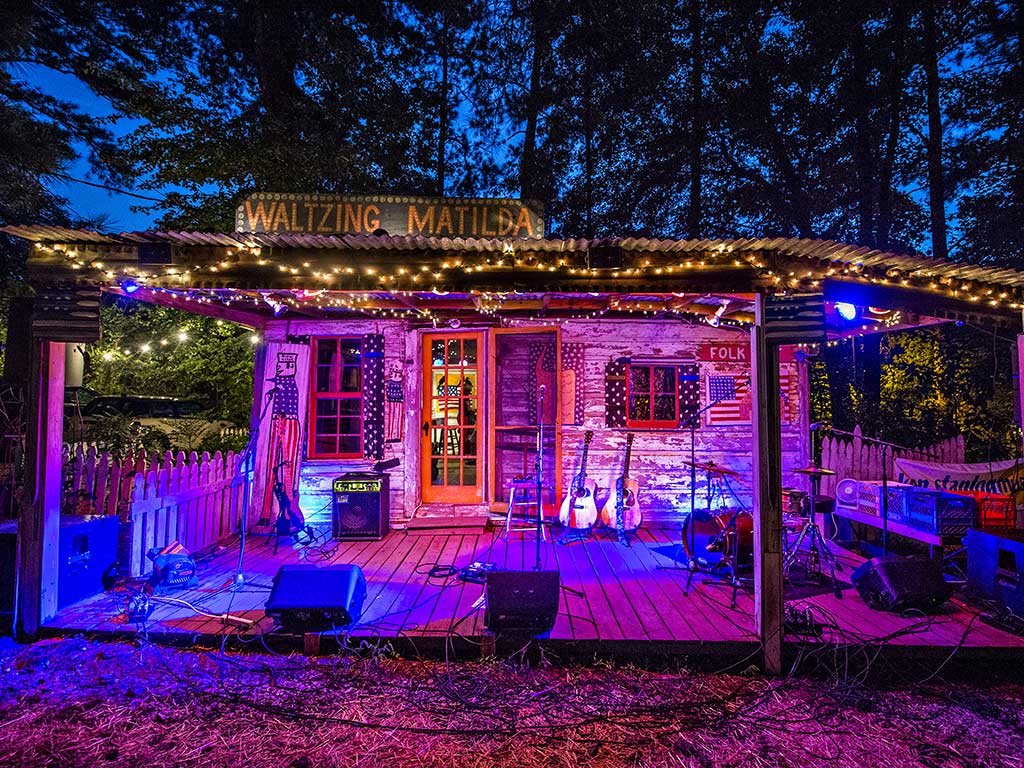 Ben Jarrell was born in Dothan, Alabama and raised in the surrounding area.
If you were to write out the story of Jarrell’s journey from then until now, it would read like a country song – a damn good one, too. One initially fraught with discord and disappointment; a mother gone, a father in prison, broken relationships and broken spirits. Nearly every touchstone a person relies on in their formative years gone. Failed.
Punk rock grew out of failed systems both big and small and Jarell found it in his teen years. Mike Ness’s Social Distortion was a light in an abandoned building. Jarrell followed that light toward Ness’s solo efforts that were more country than anything else. Once Jarrell open that door, he never stopped to close it. He just kept going; from The Steeldrivers, George Jones, Johnny Paycheck, John Prine to The Allman Brothers and Lynyrd Skynyrd to contemporary acts like Blackberry Smoke and Whitey Morgan.
Jarrell took what he learned from these songwriters, these bands, their records and applied it. He created his first band. Then another. And another. He kept going until he got it right. He spun well told stories – many of them from his own life experience – in tightly wrapped chords. He toiled and tinkered and gave us a self-titled acoustic EP in 2018. That was followed by his full-length record, “Troubled Times” in 2019 – recorded with an all-star band at Southern Ground in Nashville, TN.