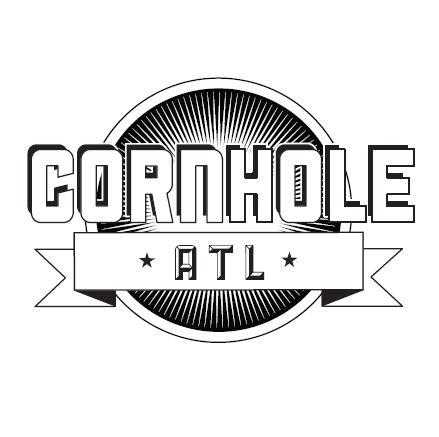 Cornhole Atlanta is offering 9 leagues this winter: Alpharetta, Athens, The Battery, The Beltline, Duluth, Kennesaw, Marietta, Roswell, and Woodstock. You can register for one of these leagues before January first. The league starts the week of January 7th.

Don’t wait for tailgating — come out and become a part of Atlanta’s Original Social Cornhole League! CornholeATL is an adult co-ed league where you test your cornhole skills against players of your same level with our year-round leagues.

They are Atlanta’s largest and fastest growing cornhole league where the beer is cold, the competition is friendly, and the fun never stops. Here are some popular answers to your questions.

Note: They are unable to play at Avalon due to the ice rink set-up, so they’ve moved the winter Alpharetta location to the Village Green. 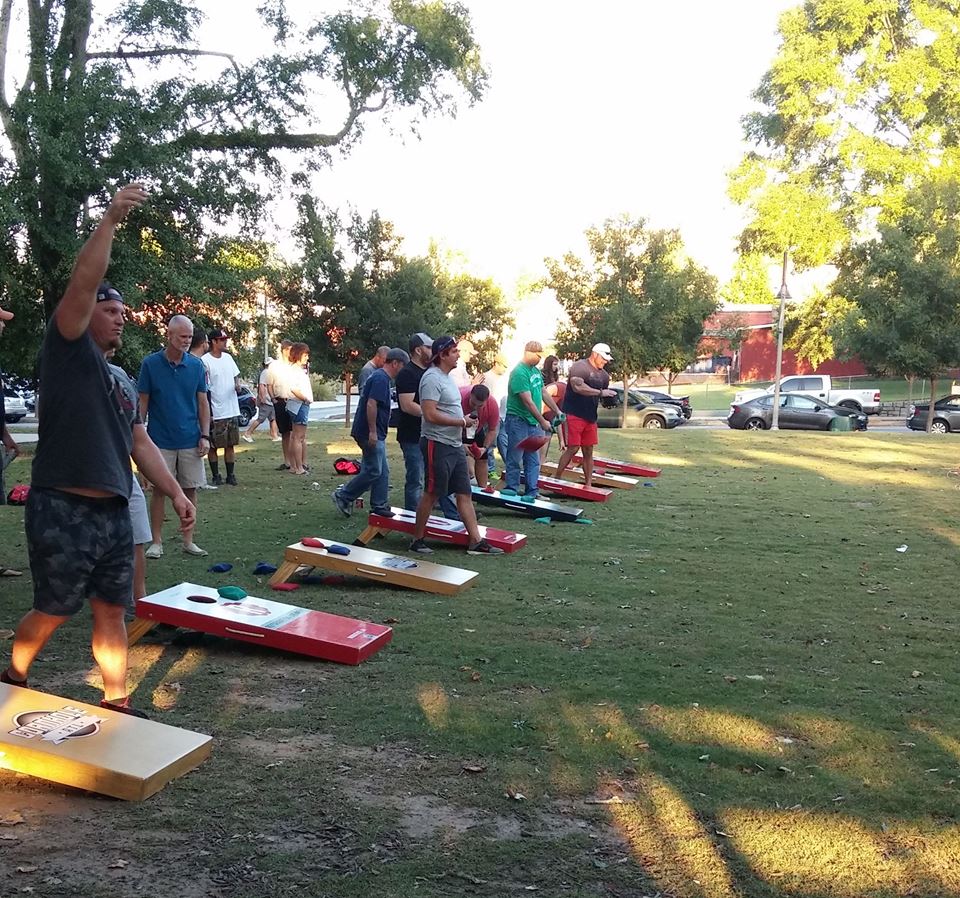