The City of Woodstock’s 22nd annual Summer Concert Series line-up has been confirmed and City officials are excited to announce the following shows presented by Carriage Kia of Woodstock:

On Saturday, May 11, 2019, the 22nd annual Summer Concert Series will open with country music legend and hometown favorite, Mark Wills. “Recently inducted into the Grand Ole Opry, Mark Wills will return to our outdoor music venue for a second time” says Jeff Moon, City Manager.  “Mark Wills was the first headliner on the Northside Hospital-Cherokee Amphitheater stage and Woodstock will celebrate his induction to the Grand Ole Opry on this night” Moon continues.

Then, on Saturday, June 8, 2019, Woodstock will welcome Better than Ezra to the Northside Hospital-Cherokee Amphitheater stage.  Better than Ezra, an alternative rock band, will entertain the crowd with their hits like “Good,” a 1995 single that hit number 1 on the Hot Modern Rock Tracks charts.

On Saturday, July 13, 2019, Who’s Bad, a Michael Jackson tribute band, will headline the show.  Thrilling fans since 2004, the crowd will see why Who’s Bad is arguably the number one tribute band to the King of Pop.

On Saturday, August 10, 2019, Woodstock will welcome the Little River Band (LRB).  Through the 70’s and 80’s, LRB enjoyed huge chart success with multi-platinum albums and chart-topping hits like: “Reminiscing,” “Cool Change,” “Lonesome Loser,” “The Night Owls,” “Take It Easy On Me,” and “Help Is on Its Way.” 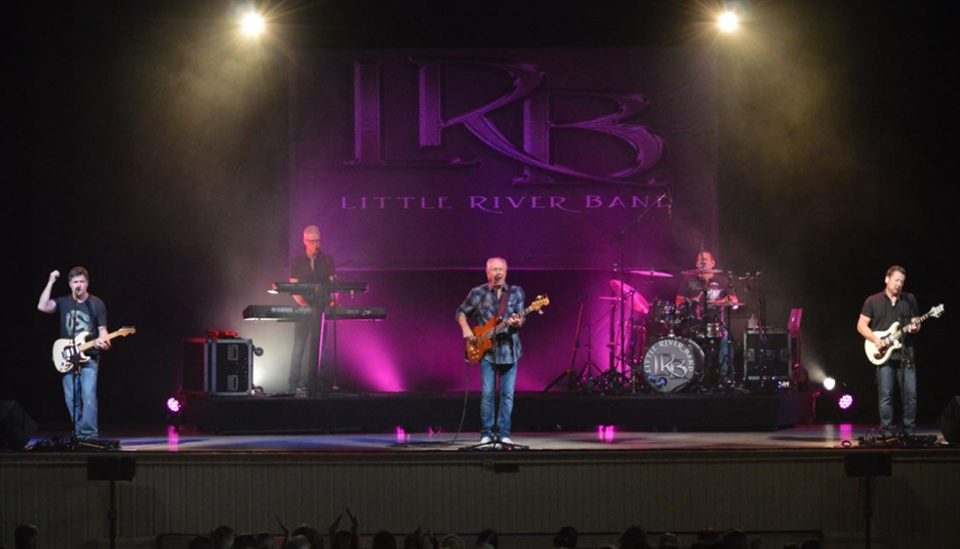 The closing show of the 22nd annual Woodstock Summer Concert series will take place on September 14, 2019 with the Molly Ringwalds taking to the Amphitheater stage.  This cover band is sure to take concert goers on a trip back to the 80’s with hits that defined this totally cool musical era.

“I am very excited about what we have to offer concert-goers in this year’s Summer Concert Series.  We have a wide variety of music genres including 70’s, 80’s, 90’s, country, and Motown/R&B” says Preston Pooser, Parks and Recreation Director.

The 22nd annual Woodstock Summer Concert Series will be held at Northside Hospital-Cherokee Amphitheater.  Each concert will start at 7:30 p.m. and admission is free.

Similar to last year, City officials are currently working to finalize plans to utilize a shuttle for off-site parking.  More information on parking shuttle plans will be released in the future.