No person of sound mind would contest that my dining endorsements are infallible. Nonetheless, a valid critique is that my recommendations do show a bias towards my AlphaRoz chomping grounds. But my interest has been piqued for some time by my operatives continually gushing over Arditi Pizzeria way out in Snellville. Finally, a Saturday with no daddy duties, the time came. Okay, Duffy family let’s do this. And eastward we went.

Upon sauntering into the fast-casual woodfire pizza provisioner, we were welcomed by the energetic cashier, intently briefing us on the essentials. All pizzas are personal-sized (about 12 inches), though probably a bit bigger than most people can complete in one sitting. 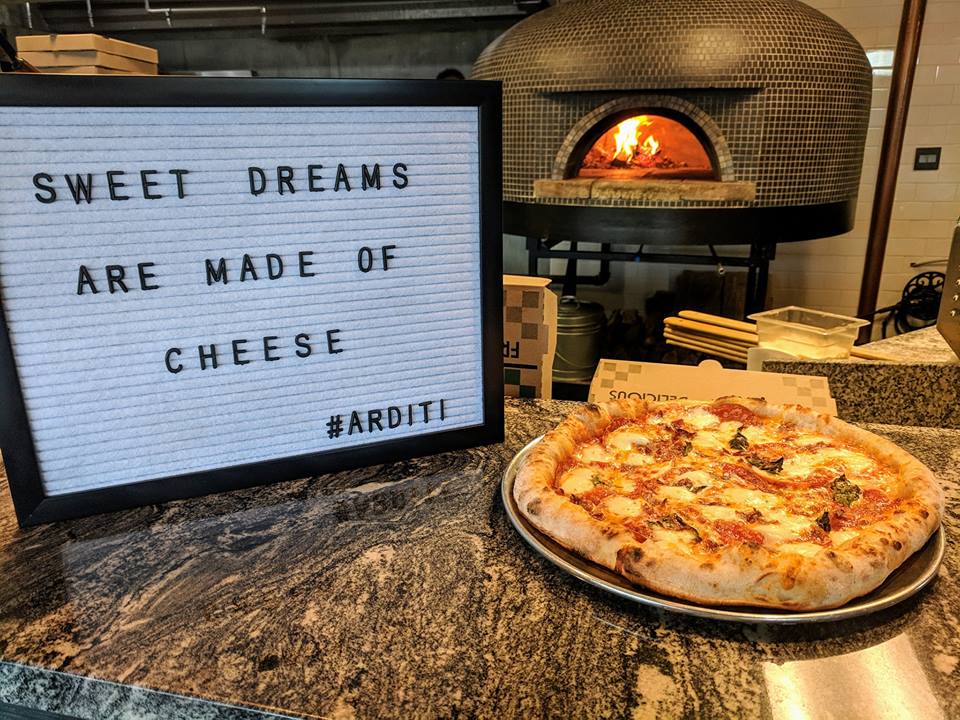 or EVOO to you modish, and imported-from-Italy bufala (or Buffalo to us non-hyphenated Americans) mozzarella. The family and I apportioned pepperoni, white, and one customized with capicola and prosciutto pizzas.

The crust stood out surpassing some of the great local pizza places of said pizza style including ITP’s original Antico, or OTP’s own Campania and Vingenzo’s. White pizza fanatic, Stephanie Duffy may not have gushed the way she does over her fave white at Joe’s Pizza, but also sampling the pepperoni, she jumped on the Arditi bandwagon.

A well-traveled Snellville foodie, 285Foodies empresario and home chef Mike “Gadget Geek” Stock even went so far as to call Arditi his Atlanta metro frontrunner. Yes, even declaring he prefers it over the universally beloved O4W Pizza. Though that’s a bit more generous than I’m willing to reckon, it’s a reasonable proclamation.

The truth is that I require several corroborating visits before putting my pristine reputation on the line. But with three informants pre-validating our experience and the fact my customary excursions don’t get me to Snellville regularly, I confidently assert northeast of Atlanta has a serious player on the pizza map. 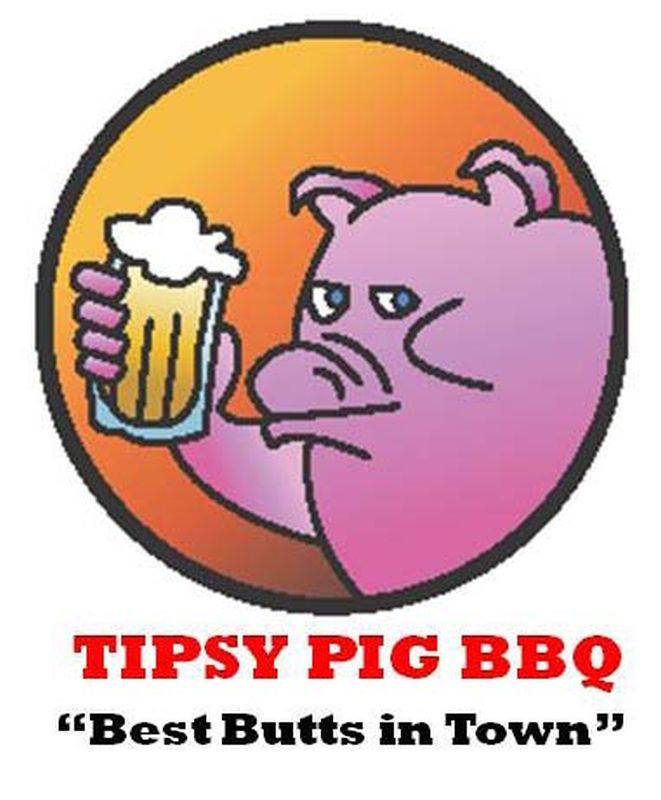 Resourceful as I am, naturally if I’m going to voyage 20-plus miles to gobble a meal, I must execute a two-for-one trip field trip. I had to scrutinize nearby Tasty Pig Barbecue getting ballyhooed. The fact it was inside a gas station did not dissuade me. Most notably, years ago the first Yankee quality hoagie I had in Greater Atlanta was at the long-gone New York Deli and Bagel adjacent to the said gas station. Since then, the adjoining wall was toppled, and the gas station roughly doubled in size.

Thus, proximately I had already ingested quality food from this once-partitioned building practically a quarter-century ago. Fill up my car, fill up my stomach at Oak Road and Five Forks Trickum, the sequel.

As much as I desired to blacklist them due to the low-hanging fruit cliché-on-steroids motto of “best butts in town,” I am happy to report they are more inventive with smoked meats than with catchphrases.

Of course, I sampled all the meats: pulled pork, pork ribs, and chicken. It’s my duty. All sides and meats confirmed food snob-worthy grub could be had inside a gas station.

If I were to catalog my most cherished barbecue restaurants and preferred barbecue sauces, there would be minimal overlapping. But two items emerged at Tipsy: the pulled pork and vinegar-based sauce. Also, intriguing for a future visit is the redneck Cuban sandwich. It’s a Cuban sandwich, except utilizing smoked pulled pork instead of roasted.

Overall, I’d grade Tipsy Pig on a solid next tier below my absolute favorites, but it is well into above-average territory. As noted above; one visit is a first impression, not a conviction for me. I principally want to assess the pork and vinegar sauce combo again to confirm or refute that blend elevates the unassuming Snellville staple to elite status.

Since my initiation into epicurean self-importance, I’ve maintained the best way to start a food fight among the dining hauteur is to debate pizza or barbecue. Just a few hundred yards from each other, Snellville has two food shops worthy of quarreling and discussing in the gastronomic lion’s den.

The author Joe Duffy eats, eats some more, then handicaps winning sports picks at OffshoreInsiders.com. Also, so he can continue eating out – check out his wife’s DuffyGifts.com the place to go for shopping for all occasions from MyThirtyOne Gifts.